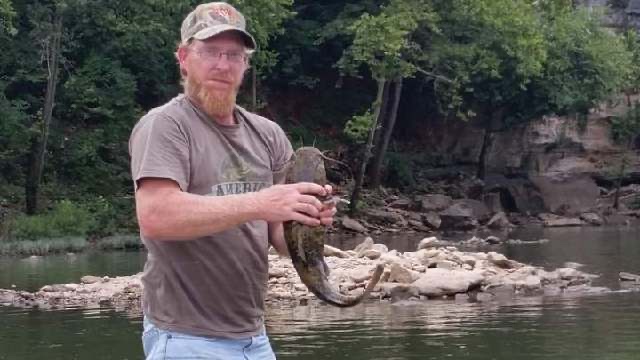 Service
No Funeral Services Are Planed

As a graduate of Hillcrest High School and loyal employee of Bill’s Custom Woodworks for the last 27 years, Scott was well known for his love of GFS (golfing, fishing, and softball). His weekends were dedicated to time on the lake to fish and camp… for which ALL were always welcome to join him. His best days were when the kids came along with him to enjoy and appreciate nature.

As an avid lover of sports, he had great skill in playing softball. And when you need another player on your team, he was always ready for the challenge. Golf anyone? Scott already played a great a game but claimed that he hit the trees more than the fairway on the course.

When it came to his game in any sport, he constantly focused on improving and performing his best. It was this focus that spilled over in his efforts to be a good stepdad. Scott cared very much for his family and believed they were what made him his best self.

When a friend needed help, in a time of desperate need or just a quick move or lift, Scott would be the first to volunteer. And if you needed a moment to reflect or talk, a simple sit around a fire pit would be a great place to get his advice or thoughts.