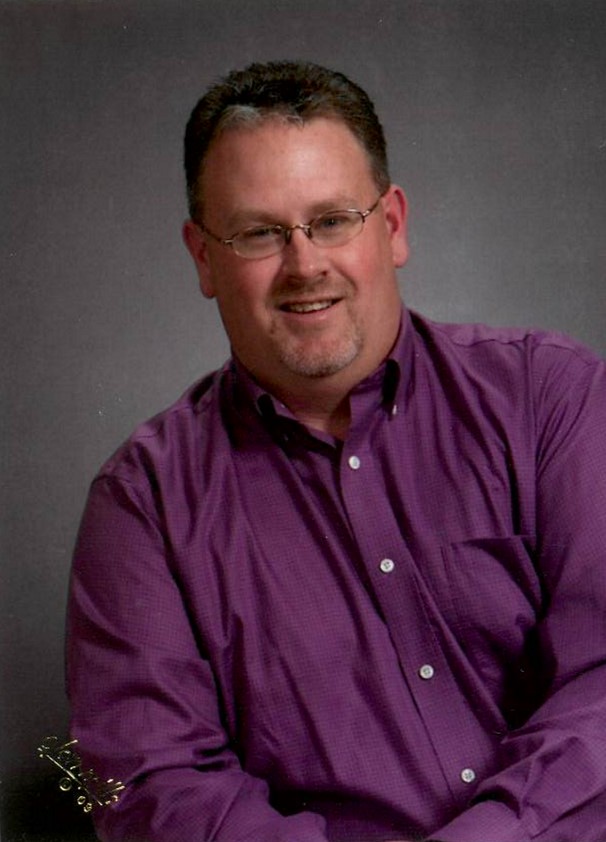 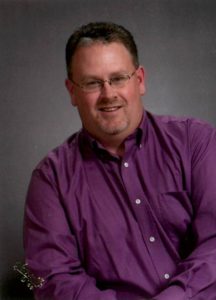 There are people who make you a better person because of their presence in your life. Michael “Todd” Tuter was such a person. Todd had unbelievable gifts and talents and fundamentally loved and believed in the good in people. Todd was a nurturer, comedian, fireworks expert, fantastic gardener, chef and pastor, as well as a loving husband, son, brother-in-law, uncle, nephew, cousin and friend. It is rare to find anyone who met Todd who didn’t immediately feel they were friends.

Todd is survived by his wife, Angela Tuter; his Mother, Jeanie Tuter; his mother-in-law and step father-in-law, Bonnie (Mantlo) and Eugene Seaburn; his sister-in-law Melissa (Mantlo) Randol and her husband who Todd thought was his “brother,” Tom Crawford, their children Chandler Randol (Todd’s godchild), John, Andrew, Tiffany and Christian Crawford; and brother-in-law Bob Mantlo and his wife Mindy Mantlo and their daughter and son-in-law, Lexie (Mantlo) Dunn and Jeremy Dunn. He had many other beloved uncles, aunts and cousins. Todd was preceded in death by his beloved father, Ervin Tuter, by his beloved grandparents and his favorite dog Brody.

Todd was grounded in his Christian faith and his love for God was evident by both his words and actions. Todd was a lifelong member of the Webster Groves Baptist Church. He was active supporting local ministries wherever he lived.

Todd was an expert material handler at 3M in Springfield for many years and later worked as an adjuster with American Family Insurance in Madison, Wisconsin and Jefferson City, Missouri. While Todd enjoyed work, his true joy came from the friends he made through his various experiences.

“Uncle Todd” was the fun uncle. He loved fireworks. No, he LOVED fireworks!! His fireworks shows were legendary. His knowledge of fireworks was unbelievable, being able to describe each firework in detail to the owners of fireworks stands before they could pull them up in the computer. Todd would spend hours and hours setting up his displays and then would delight his guests with a nonstop show that rivaled the best professional displays.

Dinner with Uncle Todd and Aunt Angela was always a treat. Todd could have been a chef. He was a master with the Big Green Egg and his knowledge of grilling, smoking and pairing foods was uncanny. Todd enjoyed sharing his passion for cooking with lucky friends and family often.

Unfortunately, Todd was suffering from several serious health ailments and incurable diseases that led to depression and ultimately to taking his own life.

Todd’s legacy will be defined by his many gifts he shared with all of us to make the world a better place. Let us endeavor to find and encourage within ourselves those gifts that make each of us special – especially those gifts and connections that bring out the best in each other. That was one of Todd’s best attributes and a way we can honor his memory.

Due to precautions necessary for COVID-19, funeral services will be held graveside on Saturday, September 12, at Greenlawn North Cemetery located off North National in Springfield, MO. Visitation will be from 10:00 am until 11:00 am, with the burial service immediately following at 11:00 am.

In lieu of flowers, contributions in Todd Tuter’s name can be made to either:

Will, Nicole, and Ainsley Cologna