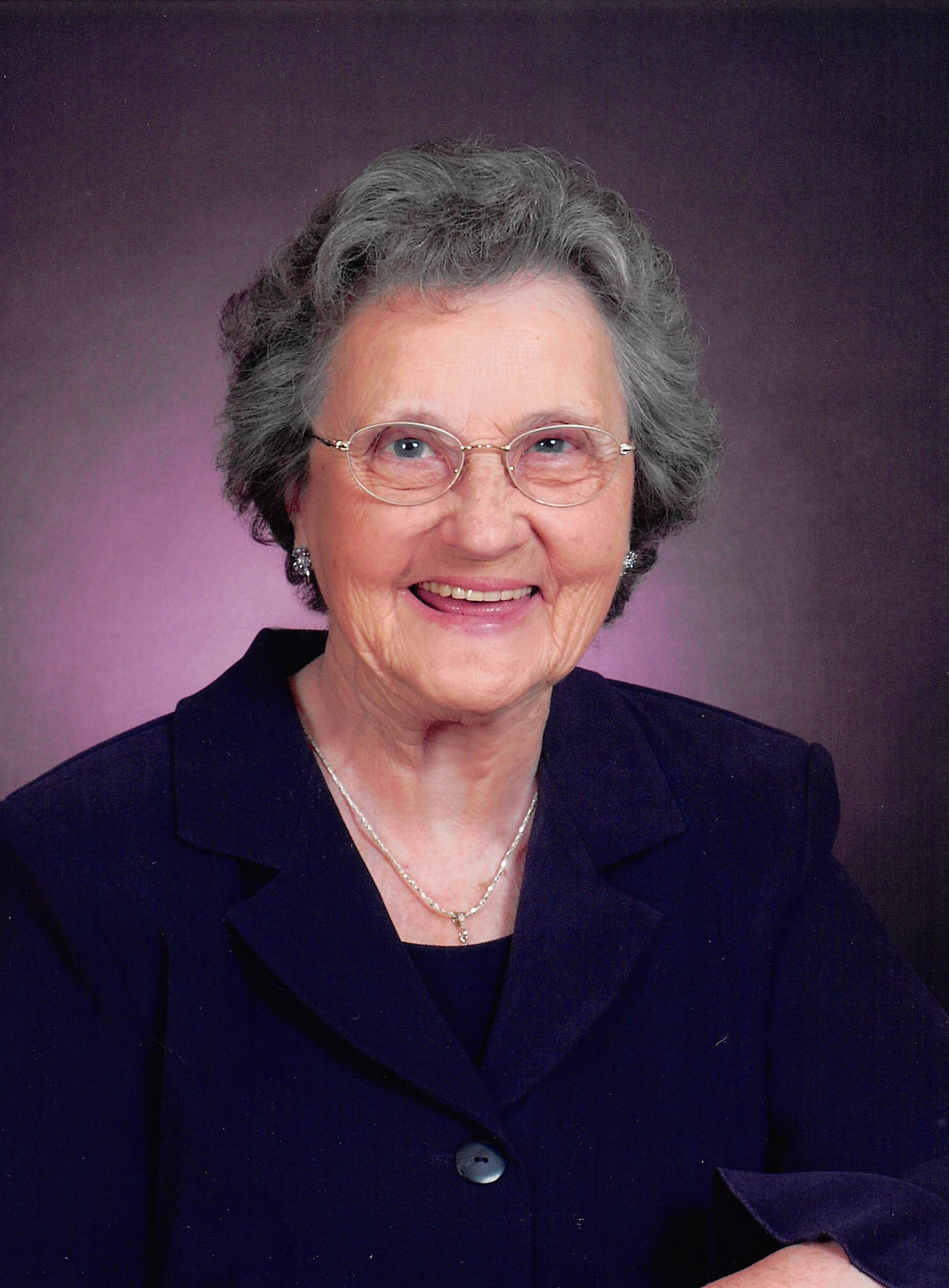 Mildred “Loene” Ensor of Springfield, Missouri, passed away peacefully on October 20, 2020, at the age of 95. She was born June 7, 1925, in Meadow, Texas. She is survived by her three sons: Larry (wife, Beth) of Quinlan, Texas; Bobby (wife, Dinah) of Springfield, Missouri; Jay (wife, Sandy) of Bella Vista, Arkansas; and daughter Gayla of Arlington, Texas, 10 grandchildren and 14 great grandchildren.

Loene was a member of Golden Avenue Baptist Church in Springfield, MO, where she served the Woman’s Missionary Union (WMU) as co-director with her best friend, Anna Mae Barclay, for 15 years. The year of Loene’s birth was also the year that the Cooperative Program (CP) of the Southern Baptist Convention began. She loved telling others about CP, championed it well, and often referred to it as “the greatest thing we have going as Southern Baptists.”

Loene volunteered at Grand Oak Mission in Springfield for 15 years under the direction of her daughter-in-law Dinah. She helped make countless quilts to donate to the mission. She was a cook at many youth camps and served on numerous mission trips through the years. She loved people and served them well. Her laugh was contagious and her love for friends and family was undeniable.

Loene was also an elementary and ESL teacher who always fondly remembered her college days at Howard Payne University.

Visitation will be held at Greenlawn Funeral Home East in Springfield on Thursday, October 22, at 3:00 pm. Arrangements have been made for a private graveside service on Monday, October 26, in the Dallas-Fort Worth National Cemetery, where she will be laid to rest with her favorite 42 partner and the love of her life.

In lieu of flowers, please consider making a donation in honor of Loene Ensor to one of the following: