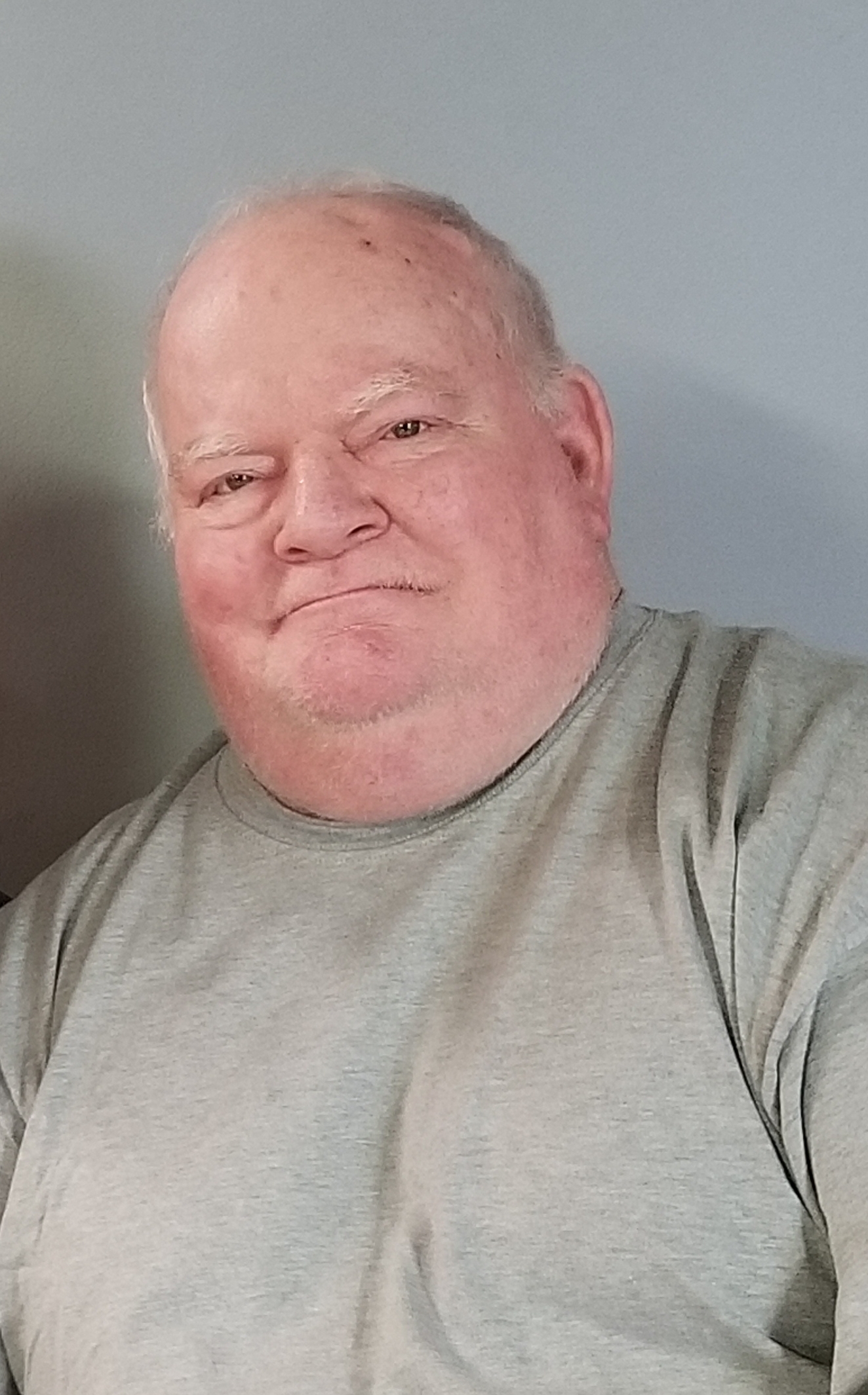 It is with great sadness that the family of Morris (Zane) Skiles, age 70, of Springfield, Missouri, announced his passage through the gates of Heaven on December 20, 2018, with his wife Becky at his side. Zane was born on September 28, 1948 in Springfield, Missouri, to Orvile and Guinevere Skiles. Zane married Rebecca (McKellips) Skiles on July 10, 1997, in Springfield, Missouri. Zane served his country for 26 years in the position of CW3 officer in the National Guard. After retiring from the National Guard, Zane went to work for the Springfield Police Department, from which he later retired.
Zane is remembered for his infectious smile. He loved his family above all things, taking advantage of every opportunity to spend time with his children and grandchildren. Zane could often be found sharing a game of golf with his lifetime best friend, Louie Bunch, or having a family meal with his brothers and their families. Zane chose to spend his years collecting experiences and memories with those he loved, traveling as far as Alaska and Arizona. In one breath, he would be reminiscing about his children in their youth, and in the next, singing silly songs and playing make-believe with his grandchildren. He wasted no opportunity to share his affection with those around him. The world will grow slightly dim without his radiant presence.
Zane will be lovingly remembered by his wife of 21 years, Rebecca Skiles and his children Christopher Skiles, Theresa Lobb, Sarah (Caleb) Kessinger, and Andy (Rubecca) Wilson. Zane will also be fondly remembered by his 16 grandchildren and one great grandson, and his brothers Lee (Myra) and Dan (Mary) Skiles, his mother-in-law Mary McKellips, and his sister-in-law, Debbie (Chip) Lloyd, and numerous nieces and nephews. Zane was predeceased by his parents, Orvile and Guinevere.
Zane will be interred at the Veteran’s Cemetery in Springfield, Missouri. A visitation will be held Wednesday night January 2nd, from 6-8 pm at Greenlawn South. A service will be held at 12:30 pm on Thursday, January 3rd at the same location. A graveside service will be at the Missouri Veterans Cemetery at 2:00 pm on the same day.