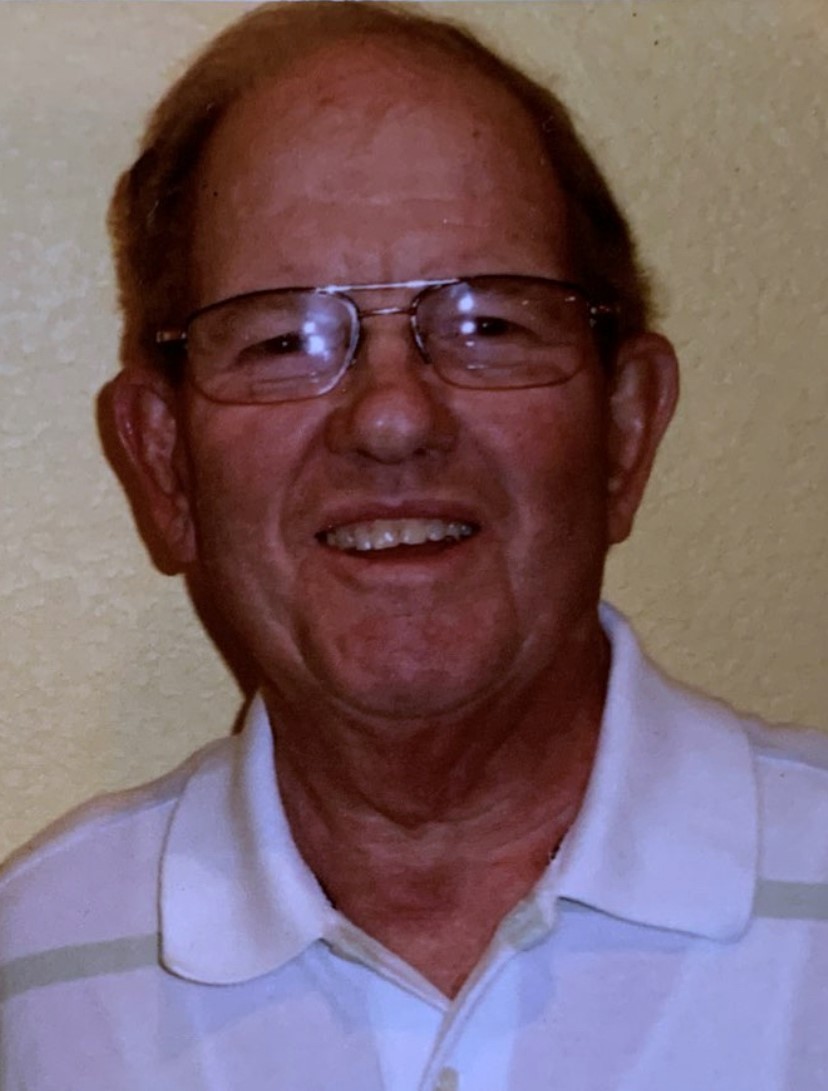 Dale Edwin VerSteegt, age 81, of Springfield, Missouri passed away on Monday October 11, 2021 at James River Nursing and Rehab in Springfield. He was born on March 1st 1940 to John and Catherine VerSteegt in Sully, Iowa. He was blessed with a Christian heritage. The family later moved to Centerville, Iowa where Dale received his education.

Dale was united in marriage on June 21, 1963 to Janice (Kratzer) VerSteegt. They were blessed with a daughter Melanie, who was Dale’s pride and joy.

Dale was a faithful member of Grace Tabernacle Baptist Church where he led worship and the choir for 26 years and served on the churches board of trustees. He was the Administrative and Supply Technician for the Iowa Army National Guard at the local armory for 18 years. Dale served his country for a total of 31 years, 20 of those years he would play taps for military services.  Dale was a member of the Centerville Fire Dept for over 20 years. He was also a member of Coal Miner Chordsmen Barbershop Group. Dale loved being a part of any music program.

In 1989, Dale and Janice moved to Branson, Missouri where he managed Titan Propane Company for 15 years. Dale served on the Branson Fire Dept during those years and later as a fulltime engineer. He dearly loved the time he spent with his fellow firemen. He was a faithful member of First Baptist Church where he served as a deacon and worked in the AWANA program.

In 2005, Dale and Janice moved to Springfield, Missouri where they were faithful members of High Street Baptist Church. Some of Dale’s most recent enjoyments were spent as a Chaplain for Raceway Ministries. He ministered at I-44 Raceway in Lebanon, Missouri for 20 years and helped at Bristol Speedway in Bristol, Tennessee for several years. Dale also enjoyed playing his guitar at various local jam sessions.

He is survived by his wife Janice, daughter and son-in-law Melanie and Dennis Kuechler, and four grandchildren: Harrison, Reily, Brady, and Lauren Kuechler.

Dale is greatly loved and we will miss him until we are reunited in Heaven.

Visitation for Dale will be 10:00 – 11:00 a.m. Tuesday, October 19, at Greenlawn Funeral Home East. Services following at 11:00 a.m. with Pastor Eddie Lyons officiating. Burial will be at Missouri Veterans Cemetery.

In lieu of flowers memorial donations can be made to High Street Baptist Church Mission Fund.