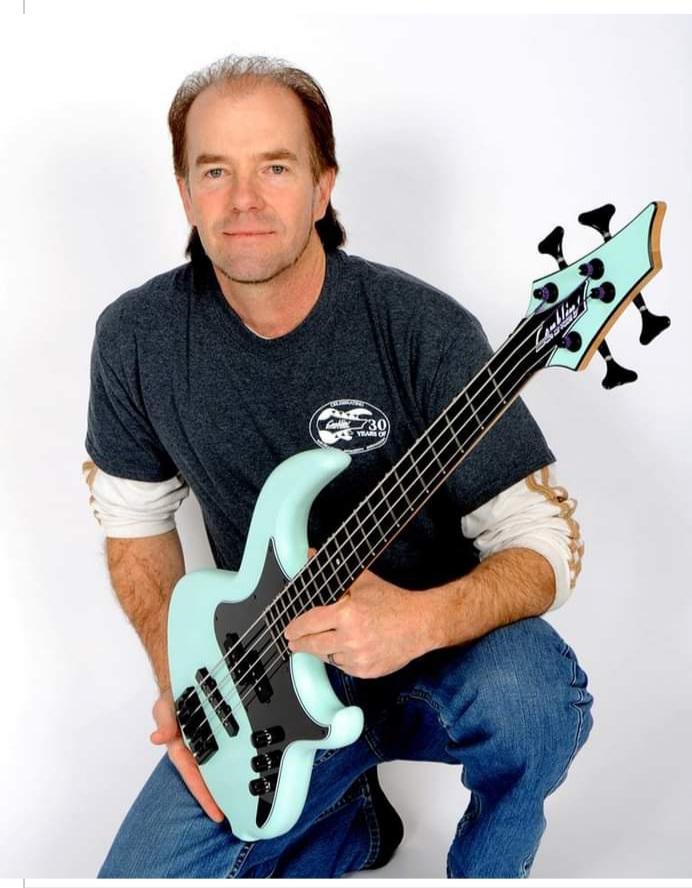 Ronald Lee Hedrick, age 79, of Willard, Missouri, went to his Heavenly home on Monday, October 11, 2021.  Ron was born on May 8, 1942, in St. Louis, Missouri. The son of late Leland Hedrick and Joyce (Campbell) Hedrick, Ron graduated in 1961 from Roosevelt High School, St. Louis, Missouri.  He attended St. Louis Baptist College and Meramec Community College where he studied Commercial Art.  In 1965, Ron enlisted in the National Guard Reserves, serving six years.  Ron married Barbara G. (Welsh) on November 26, 1966.  Ron started working as a commercial artist for the Missouri State Highway Patrol on January 1, 1967, as a civilian employee.  He had a calling to become a Missouri State Trooper and graduated from the Missouri Highway Patrol Academy in May 1971.  Ron retired from the Missouri Highway Patrol as a sergeant in 1998.

Ron is survived by and will be deeply missed by his wife of 54 years Barbara, son, Douglas (DJ) and Janice and son Daniel and Traci; grandchildren Tyler, Parker, Brady and Jordan (All his favorites).

Ron served as a deacon at Second Baptist Church in Springfield, Missouri, and taught Sunday School. He served the Lord wholeheartedly wherever he went.  His infectious smile and humble demeanor drew others toward him.

Ron has many friends and relative who will miss him and love him.

Visitation will be Thursday, October 14, 2021, from 9:00 a.m. – 11:00 a.m. at Second Baptist Church in Springfield, Missouri.  In celebration of Ron’s life, service will immediately follow the visitation.  Graveside services will follow at  Greenlawn Memorial Gardens, in Springfield, Missouri.  In lieu of flowers a memorial to the American Cancer Society are recommended.

“Looking only at Jesus, the originator and perfecter of the faith, who for the joy set before Him endured the cross, despising the shame, and has sat down at the right hand of the throne of God.”