Thelma accepted Christ at an early age when she joined Mount Moriah Baptist Church in Pickens, Ms. Thelma Woodson was a resident of Chicago, Illinois. She was ordained on the 27th day of August 1976 as a minister of the gospel of spiritualism by the Rev. Fred Jordans. She was a duly licensed member of the missionary board at Mount Carmel Missionary Baptist Church in Chicago Illinois, Rev. Ollie James. Thelma received several acknowledgements and rewards over the years, including a certificate of leadership and appreciation for outstanding service rendered as the most dedicated associate minister on October 12, 1990 by the Rev. Ollie James. She was also awarded a certificate of appreciation by Illinois Masonic Medical Center. 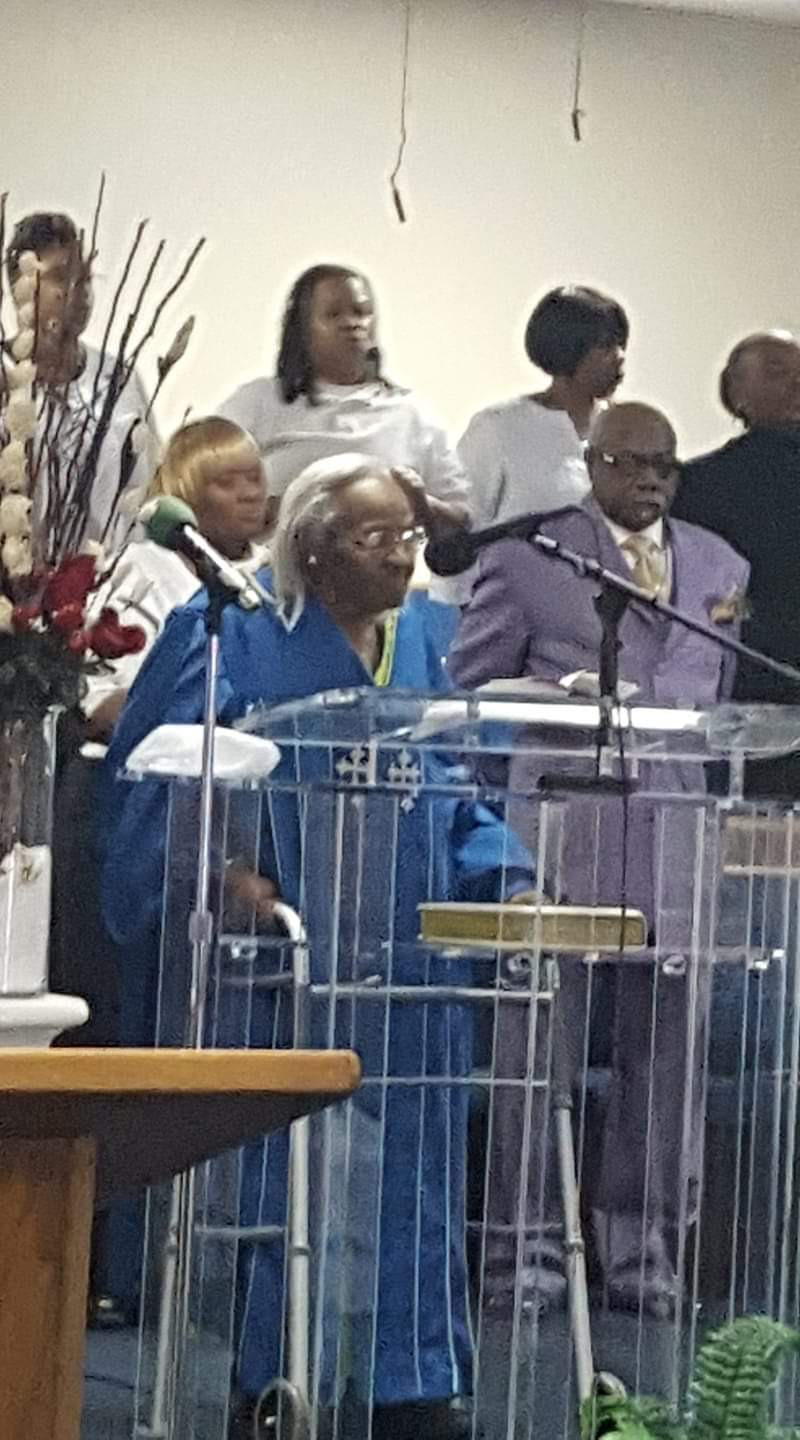 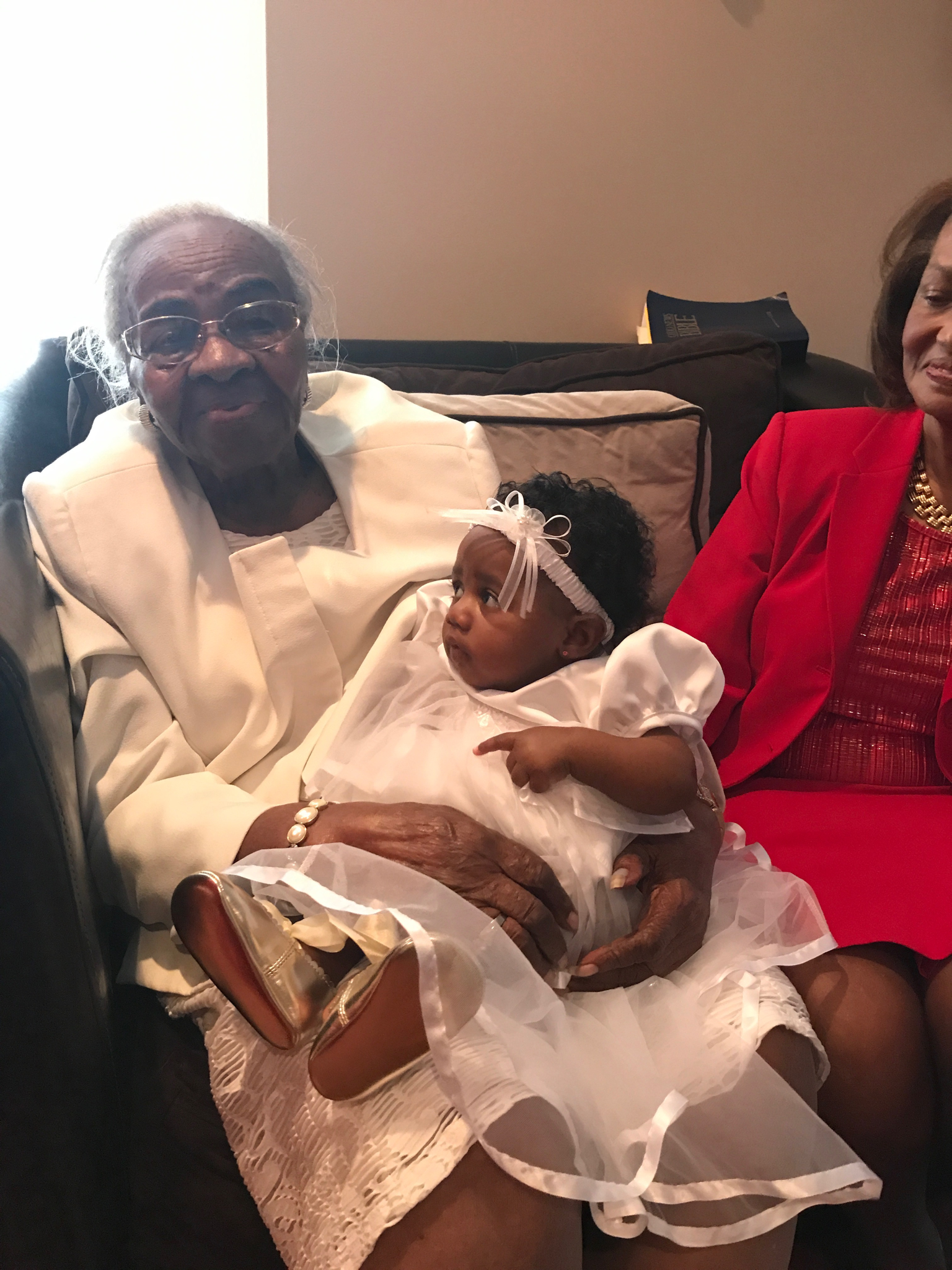 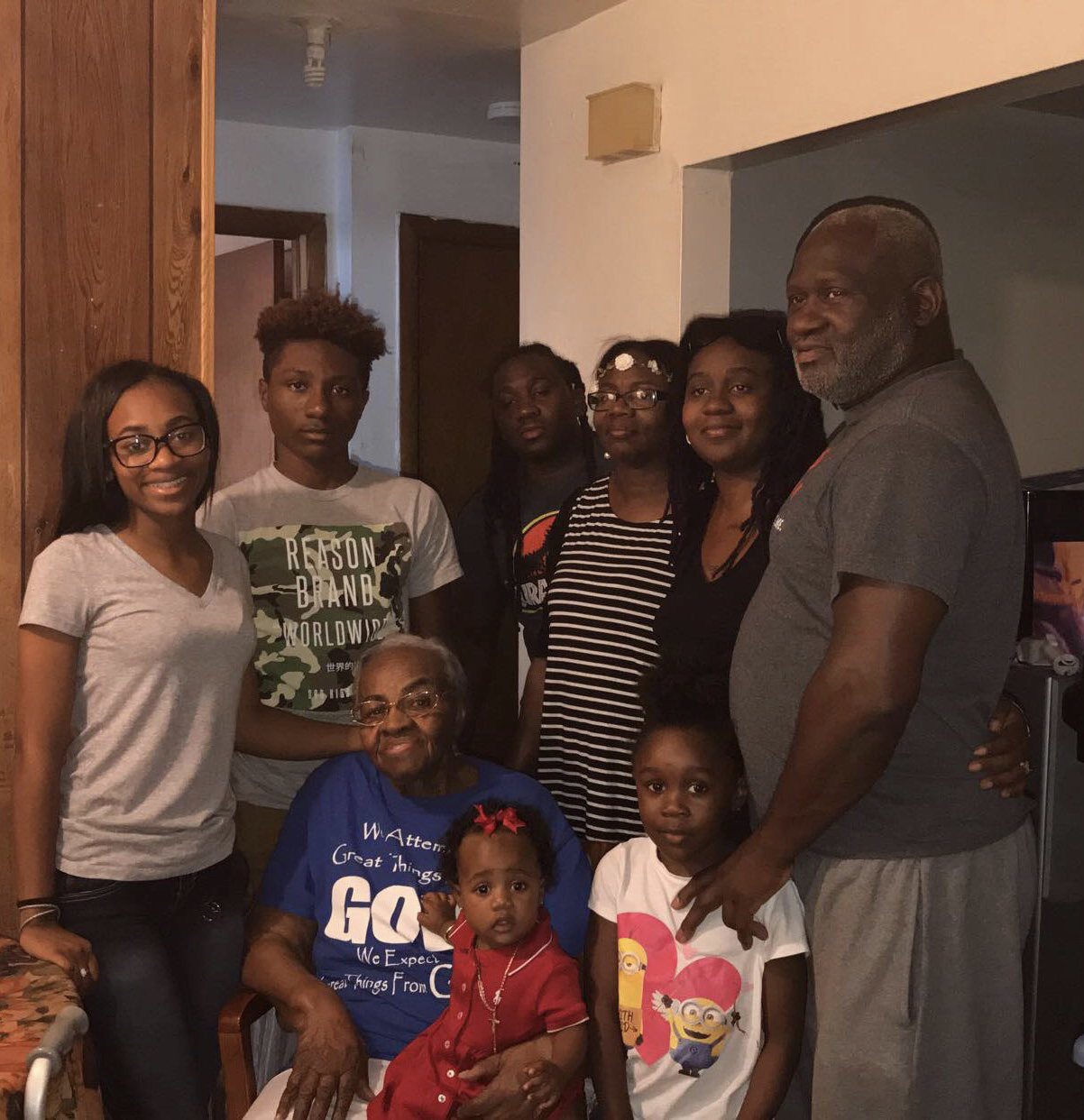 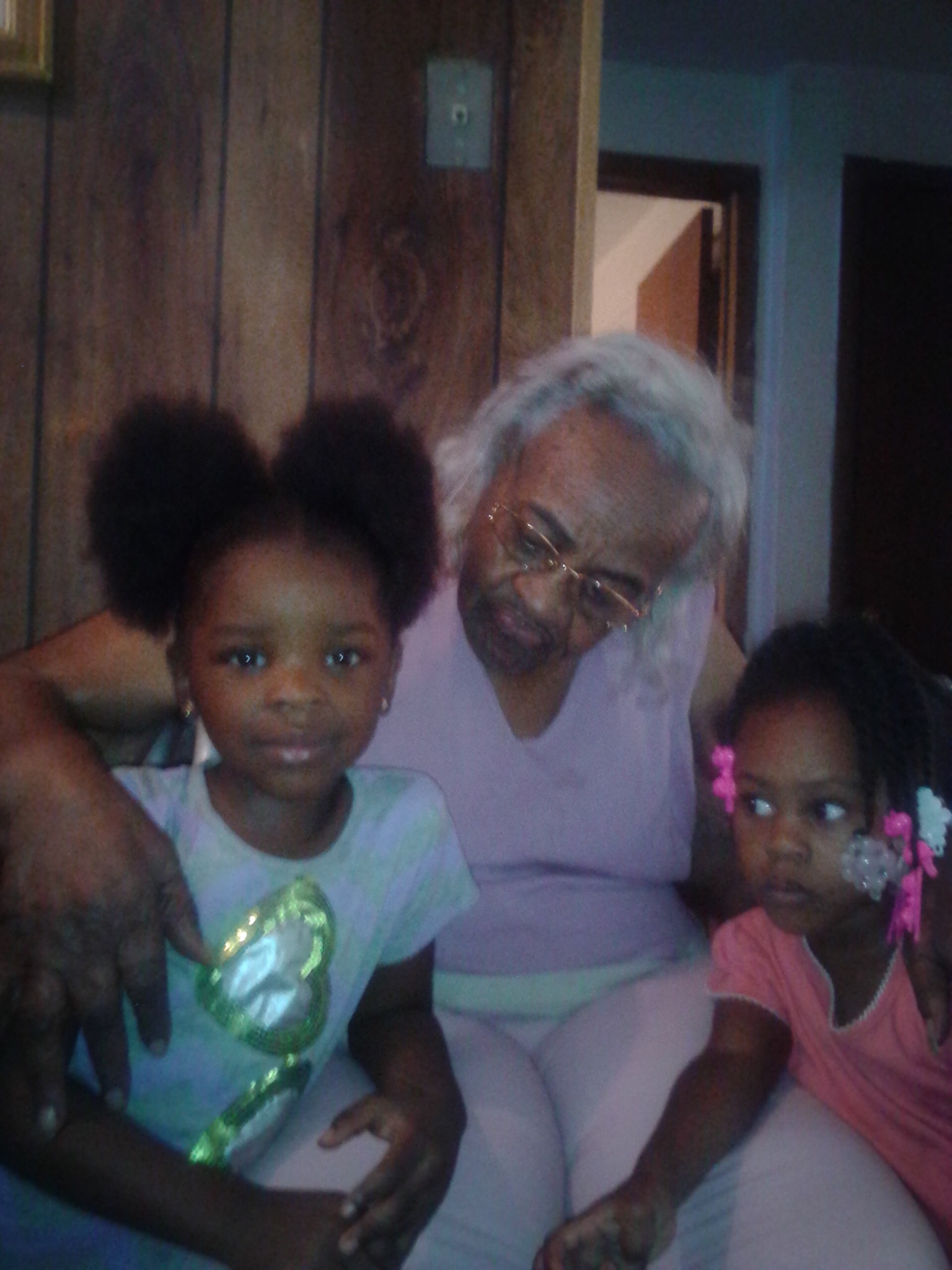 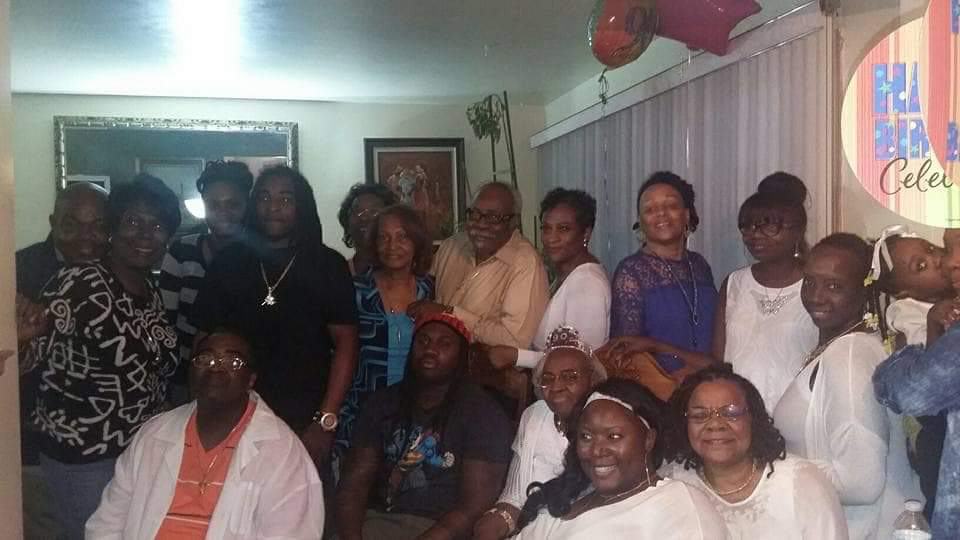 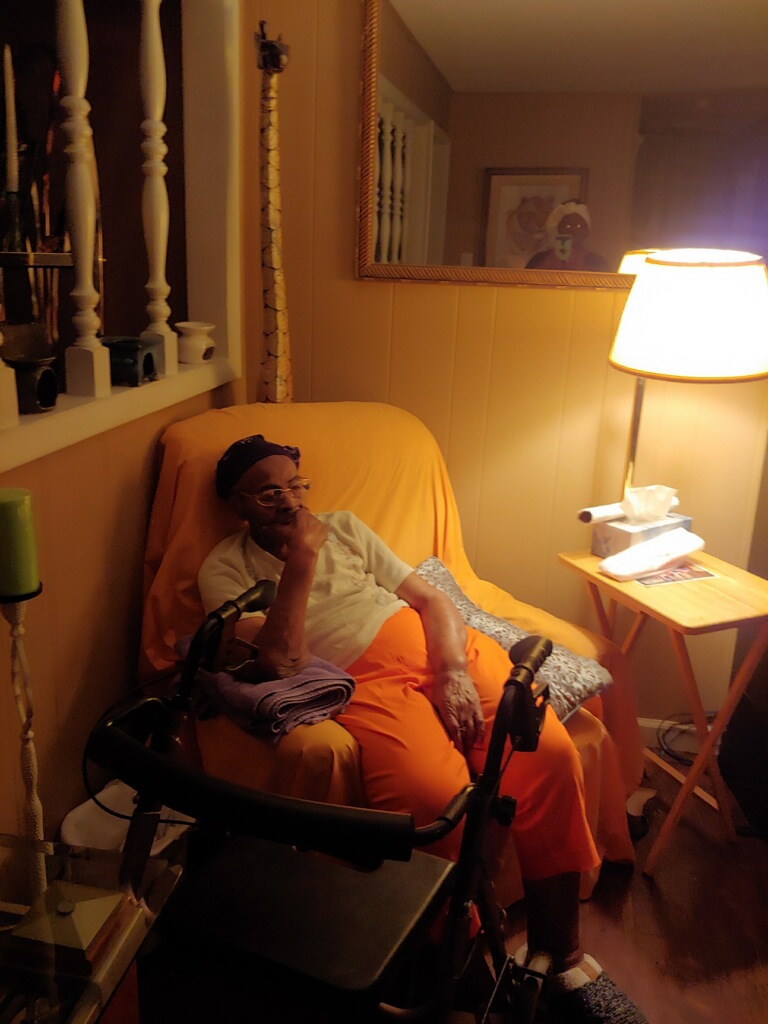 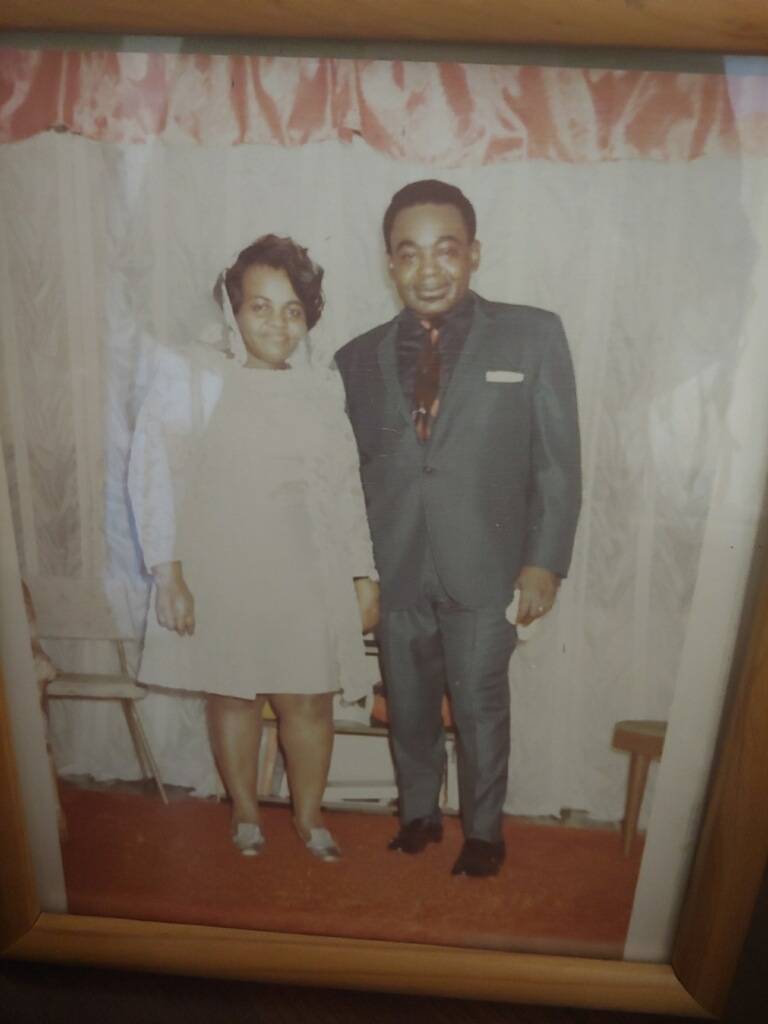 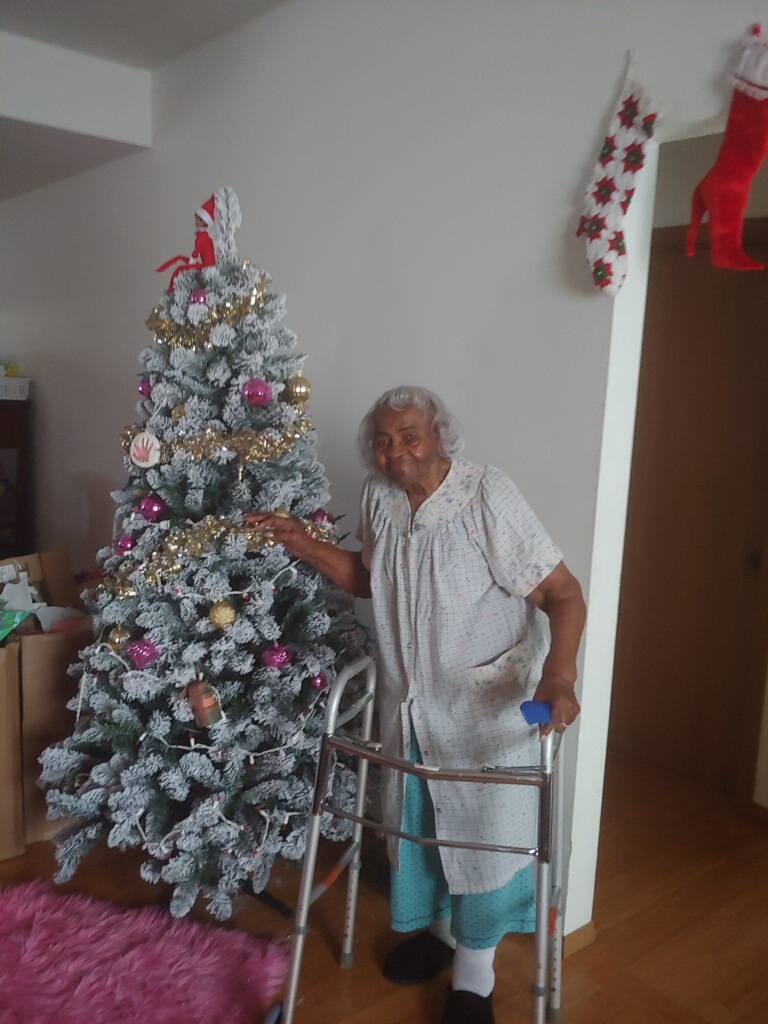 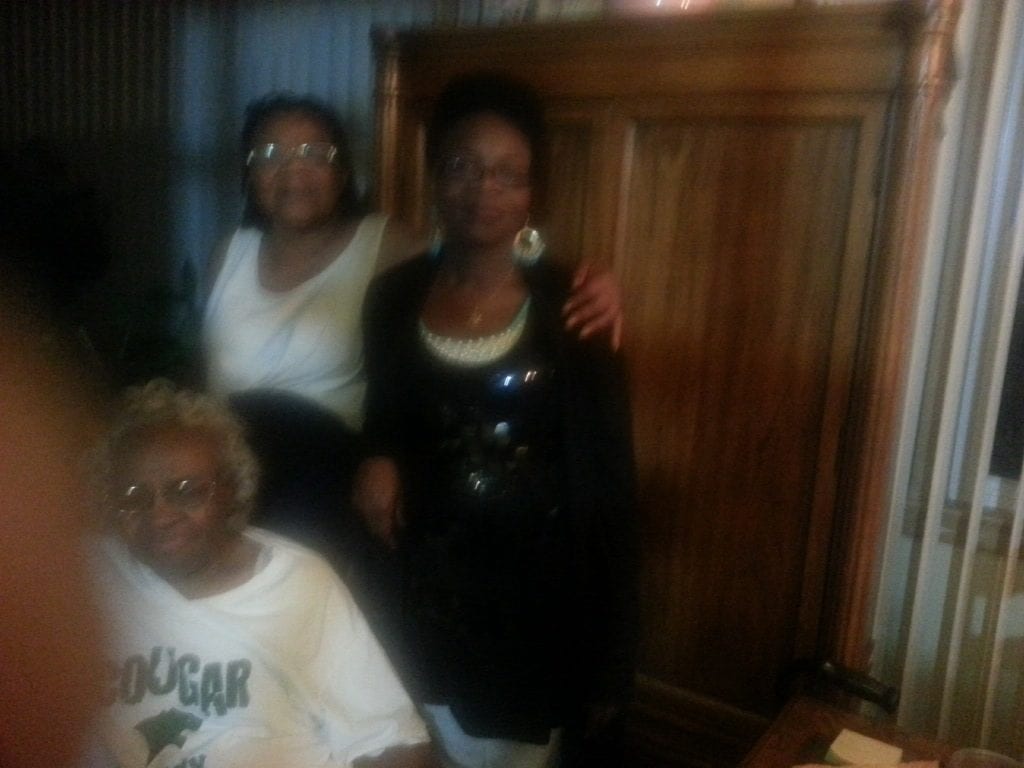 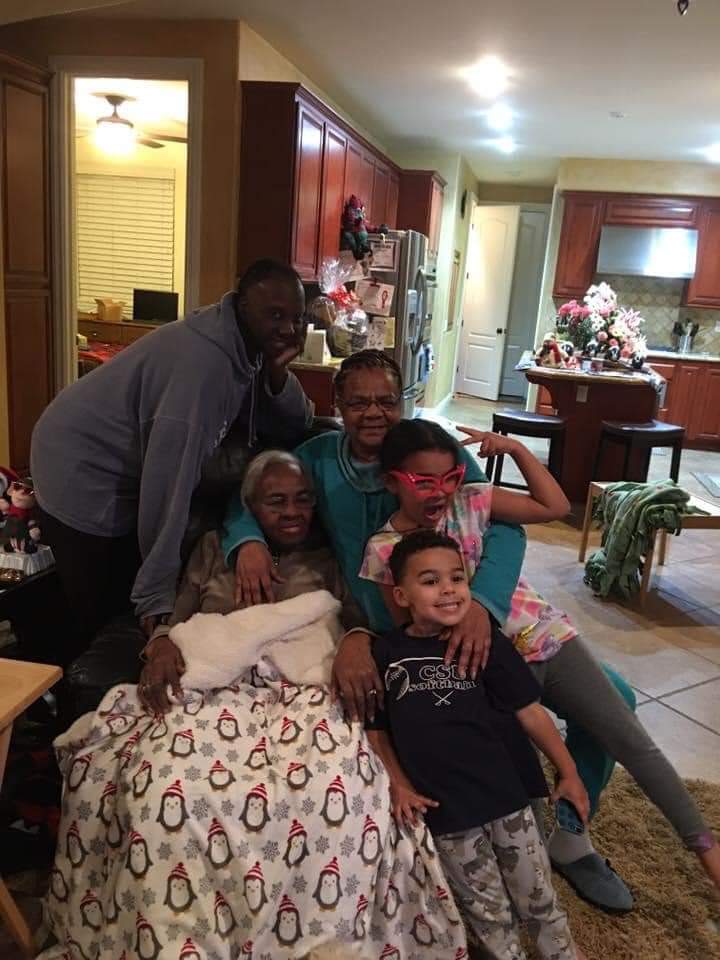