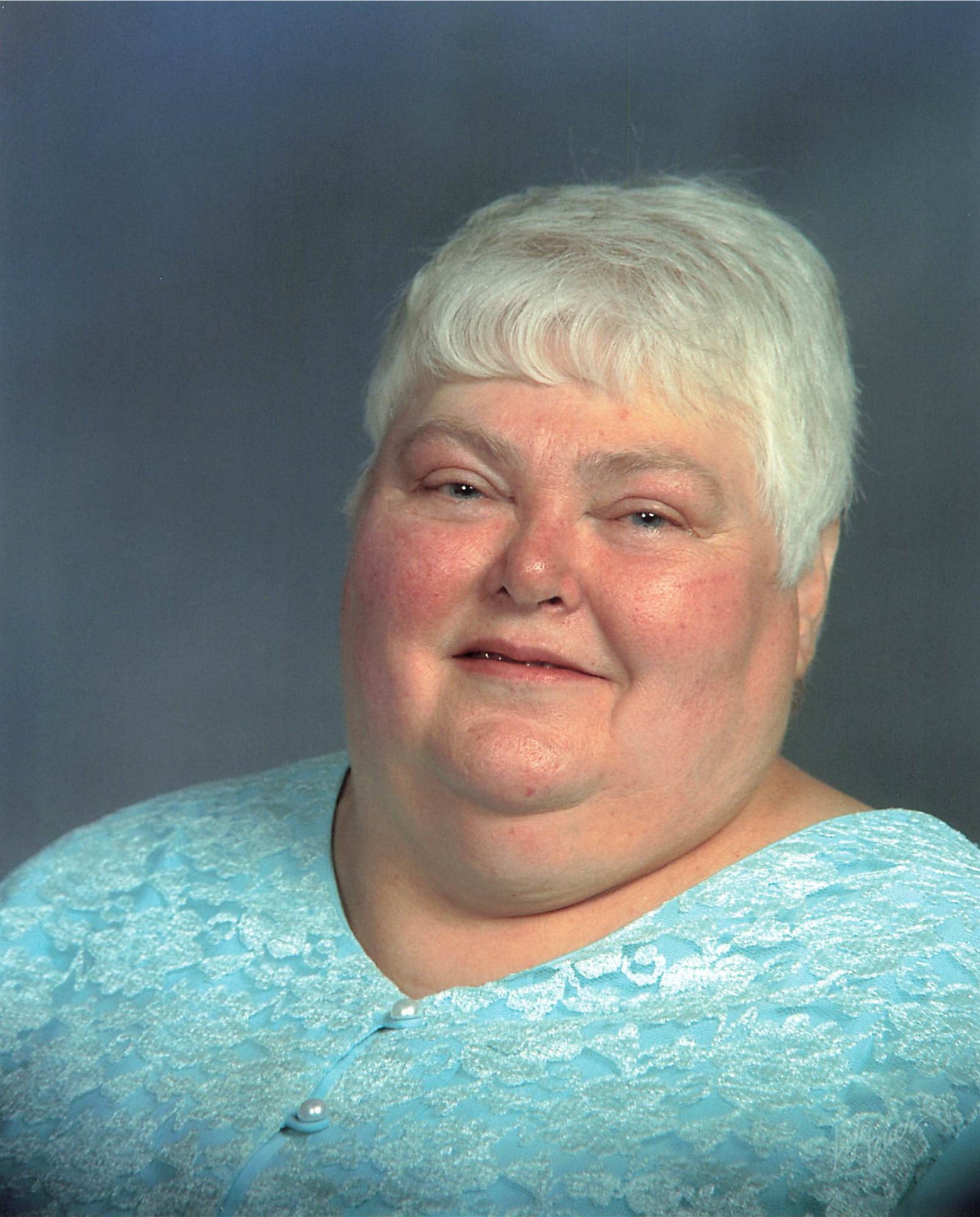 Myra Jane McClellan, Age 72, of Springfield formerly Willow Springs, MO, passed away October 22, 2020. She was born May 27, 1948 in Seattle, Washington to Ira and Jaunita Dove.

Myra grew up and graduated from Willow Springs Sr. High in 1966, attended SMSU- West Plains 1974-1976 where she earned a degree as an accredited record technician. She also attended Draughon Business College/ Vatterott College in Springfield from 1990 – 1993 and earned a degree in Computer Accounting Technology.

Myra was a faithful member of Berean Baptist Church, Springfield, MO. Myra had a genuine love for people and it showed. She wrote countless cards to friends and family just to give encouragement, was a faithful prayer warrior, and worked a job and took night classes as a single parent to provide for her family. She had the voice of an angel, and sang several years in the “Living Christmas Tree” at High Street Baptist Church prior to joining Berean Baptist. Myra’s best quality was her love for God and making sure that her family new Jesus as their savior. She always made sure that her kids where in church and made sure that she shared the gospel with family and friends.

She was preceded in death by her parents Ira Benjamin Harrison Dove Jr. and Jaunita Elizabeth Dove and a stillborn brother Thomas Dove