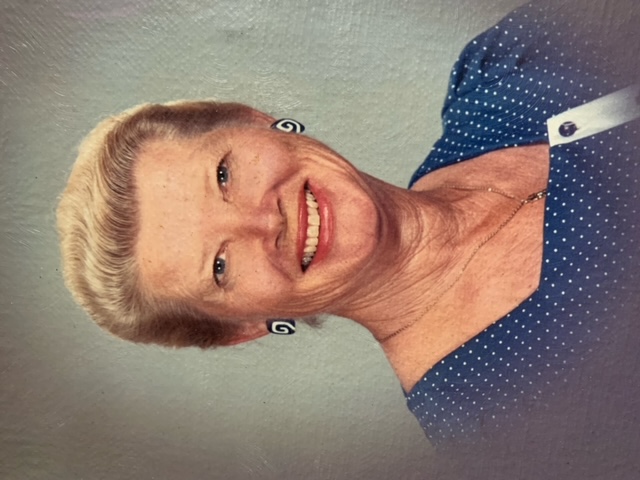 Myrtice May “Myrt” Henry 91, Springfield, MO. passed away April 28, 2021, after a short illness. She was born in Long Beach California, on January 11, 1930 to William Terry and Doris Phylis (Leeming) Rushing. She and her late husband Robert Archie Henry were married on June 24, 1949, in San Bernardino, CA. Myrtice was a retired Dairy Farmer who along with her late husband, Bob, raised dairy cattle, milked and processed the milk, all on their own ranch, in California, from 1949 to 1969. They also sold the milk in their own store. They later moved to Missouri and continued Dairy Farming although not on the same scale as in California. “Myrt” as she was known, loved spending time with her family. She also loved eating black licorice.

Graveside services will be at 10:30 a.m. Saturday, May 1, 2021, at Greenlawn Memorial Gardens. No visitation is planned.

In lieu of flowers the family requests donations to the American Diabetes Association.