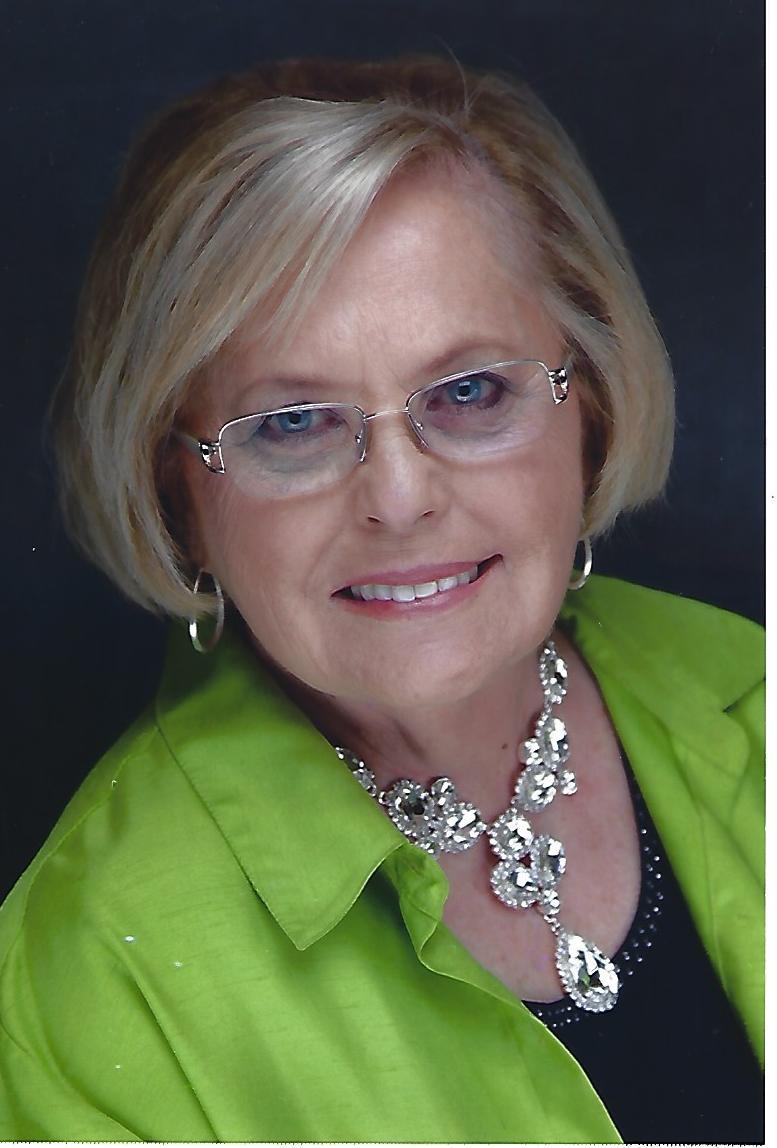 Nancy Ellen Wilson Tayman Eastlake, beloved wife, mother, grandmother, great-grandmother and friend to many passed on to her heavenly reward on October 7, 2019 at Cox Medical Center South following a short illness. She was born on February 16, 1937 in Baltimore, MD; the daughter of Rev. James Thomas Wilson and Anna Mae Byus Wilson.

Nancy grew up in Ellicott City, Maryland, and graduated from Howard County High School in 1955. She was active in field hockey, basketball, scorekeeping and refereeing basketball.

On April 20, 1957, she married David Lee Tayman. They were blessed with four children (David, Teri, Keith and Cheryl). David was an administrative radiologic technologist and invented and patented the Tame-Em Child Immobilizer, a medical device used to X-ray children. It continues to be used in hospitals and clinics throughout the United States. When David passed away unexpectedly at the early age of 35, Nancy continued the manufacturing of the device and at her passing was the owner and sole-proprietor of Tayman Industries, LLC.

During Nancy’s early career, she was employed by the Central Intelligence Agency in Washington DC. She later worked for the Anne Arundel County Board of Education in Annapolis, Maryland, as a stenographer; was secretary at the Annapolis Yacht Club; and for many years worked for various radiologists and orthopedic physicians, transcribing medical records. From her earliest years until her passing, Nancy was active in her local church, teaching Sunday school, volunteering in the nurseries and as a church pianist. As a young adult she was known as Miss Piano at the Potomac Park Camp of the Assemblies of God. She has been volunteering in the nursery at Central Assembly of God, for the past 38 years.

On December 29, 1979, Nancy’s life took a big turn when she found a second love and married William G. Eastlake (Bill).
Bill was a single parent to his three children (Pam, Tod, and Patti) following the passing of his wife, Martha, in 1974. Nancy moved to Springfield Missouri to make a new life with Bill and their new blended family.

Following Bill’s retirement from the Assemblies of God headquarters in 1991, the couple volunteered with the American Red Cross Disaster Services Division for twenty years. Their assignments spanned over forty-five national disasters throughout the United States, the Virgin Islands, and Guam. They were also active locally with the American Red Cross responding to disasters throughout southwest Missouri, taught various training courses, and were active with Armed Forces Emergency Services assisting families of military personnel. In 1998, they received a state award from the American Red Cross for Exceptional Volunteer Service.

Nancy will be forever remembered by her entire family for the work of her hands. She always tried to make special memories for her grandchildren and great-grandchildren. She was an outstanding cook and baker with a collection of over 300 cookbooks. She enjoyed making special dresses for the children when they were young and bridesmaid dresses when they got married. The men and boys benefitted from her mending the seams in their jeans or dress slacks. It was never a chore to her but always a joy.