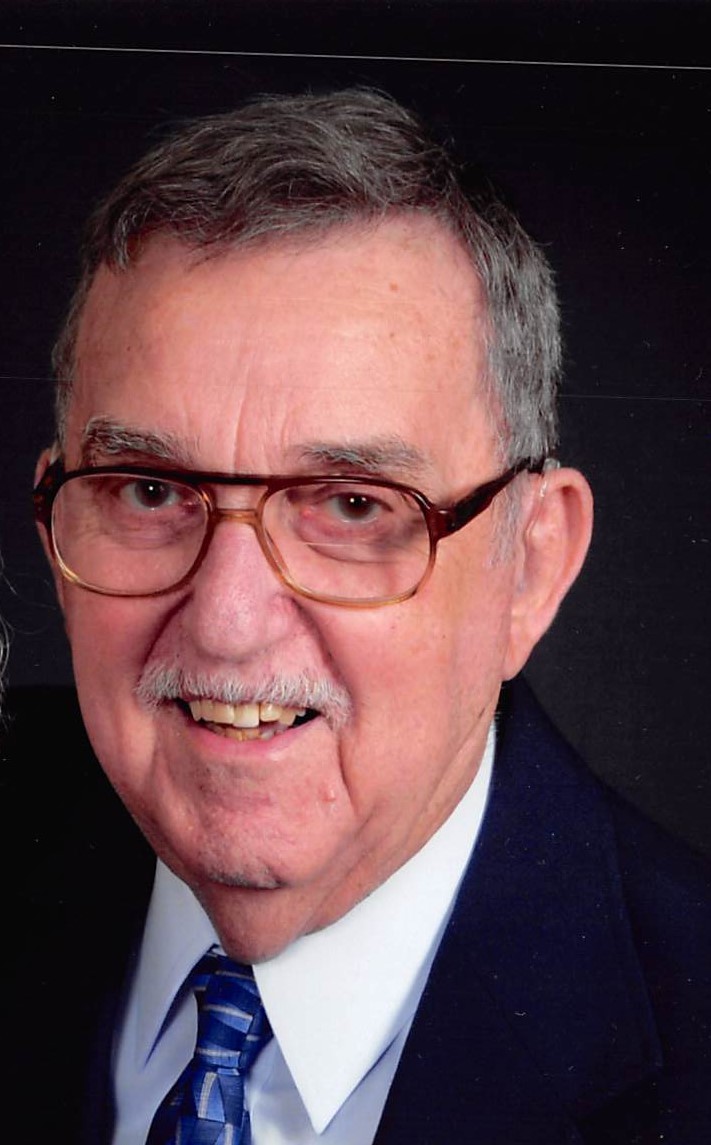 Noel Everett Davis was born on April 13, 1927, in Carroll County Arkansas to Saint Elmer and Linnie (Stroud) Davis. He passed away on Tuesday, October 29, 2019, in his home in Springfield Missouri. He grew up on the family farm, roaming the hills and hollows of Carroll County with his six brothers. He moved with his family to Middle Tennessee where he graduated from Morrison High School in 1944.
He enlisted in the Army immediately after graduation and as a reservist attended college at the University of Mississippi, North Georgia State, and North Carolina State as he moved between training facilities. He served active duty in Europe after the armistice with Japan was signed. Upon returning to the states, he attended Middle Tennessee State University and received a B.S. degree in Math.
On July 1, 1950, he married his one and only love, Betty Sue Jarrell. During their marriage they lived in Detroit, MI; Chattanooga, TN; St. Louis, MO; Pittsburg, KS; and San Antonio, TX; before settling in Springfield, MO. They remained sweethearts through more than 67 years of marriage.
Noel was a long-time member of the Sunset Church of Christ where he served as an elder for many years. He was a sweet and quiet man who led by example. We mourn our loss but rejoice in the knowledge that he is now with his Lord and Savior Jesus Christ in the bosom of Abraham with his wife Betty.
He is survived by his daughter Marsha Vandiver (Lonnie); his son Terry (Vicki); his grandson Mike (Kelly); his granddaughter Laura Sullivan (Shawn); and his great-grandsons, Dylan and Lukas who were a blessing to him. He is also survived by his brother Frank (Betty), and many nieces and nephews. He was preceded in death by his parents; his wife Betty; his brothers Kenneth, George, James, Paul and Leo; and his son-in-law Fred Burns.
Services will be held at Greenlawn Funeral Home South with visitation at the funeral home on Sunday, November 3, 2019, from 5:00 to 7:00 p.m. His memorial service will be held on Monday, November 4, 2019, at 10:00 a.m. at the Sunset Church of Christ. Burial will follow at Hazelwood Cemetery. In lieu of flowers, donations can be made to the Fair Haven Children’s Home or the charity of your choice.