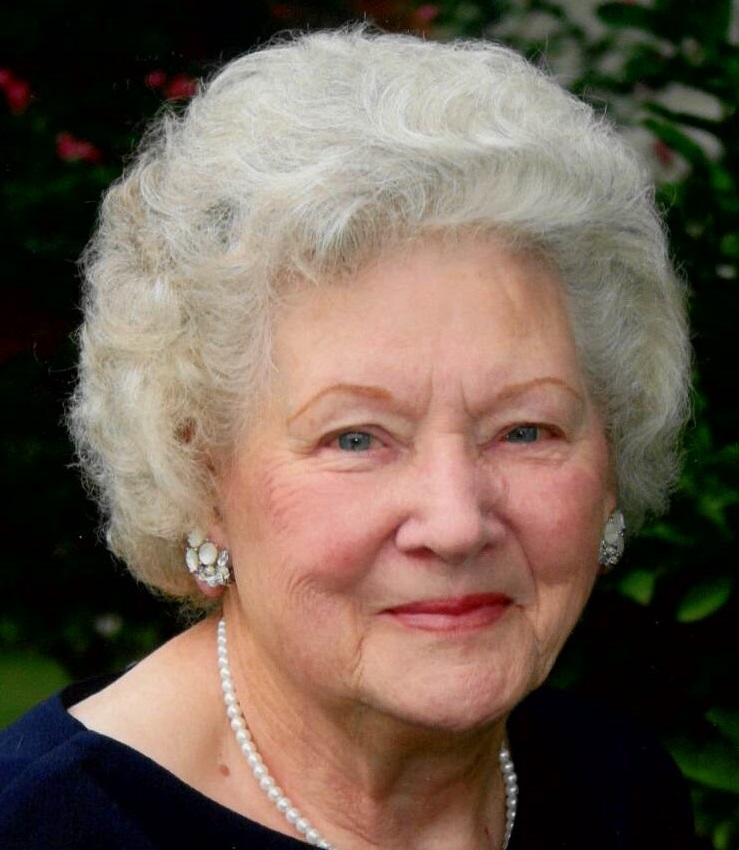 Omega Lucille (Davis) Newton, age 91, passed away peacefully in Springfield, Missouri on Sunday, October 4, 2020.  Omega was born on September 11, 1929 to Harry Daniel Davis and Eillen Camilla (Ferguson) Davis in Hancock, Missouri. In 1948, she graduated from Crocker High School, where she excelled in all, being named valedictorian and captain of the volleyball team. Omega married Joe Newton in 1953, and in the subsequent years, had two strapping sons, Danny and Richard. She was a dedicated employee at the Lily Sweetheart Solo plant from 1954 to 1991.

Omega was a gentle, kind soul who came from humble beginnings. She was a hard worker with a quick smile, and she lived to love others through her actions. Omega had a servant’s heart and spirit that could be seen in her countless meals she made for others, the literally thousands of diapers she changed working in the church nursery for over 53 years, or the subtle way she would slip money to anyone remotely in need. She could often be found in the yard, pruning her gorgeous flowers, or in the kitchen making a full meal with multiple desserts for anyone who might stop by. She lived her entire life on the words and morals of Jesus Christ after accepting Him as her Savior in 1958. As an ever-faithful member of High Street Baptist Church, she preferred to serve behind the scenes: she could be found working in the children’s nursery, preparing meals for groups, or signing up to volunteer upon every opportunity. Her Sunday School classmates were some of her dearest and deepest friends. In addition to finding joy in her church community, Omega loved sharing the anecdotes of her children, grandchildren, and her great-grandchildren. She could often be found at every activity they had with a cooler of snacks for the entire group, or heard retelling the stories of their mischief to others. To know Omega was to know who she loved, as she talked about them always and with affection. She was loved fiercely by all who knew her, she gave generously to all she came in contact with, and she will be missed by everyone lucky enough to know her.

Omega was preceded in death by her parents, brothers Dean Davis and Lester Davis, and her husband of 48 years, Joe. She is survived by her sons Danny (Roxanne) Newton and Richard Newton; her step-daughters Jackie (JB) Smith and Nancy Hunt; her grandchildren Brian (Jackie) Newton, Shena (Matt) Alexander (3 great-grandchildren), Brooksie (Brad) Kluge (3 great-grandchildren), and Ashley Newton. There is no doubt when Omega was welcomed home to her heavenly home, she was told “well done my good and faithful servant,” and led her to heavenly mansion.

Visitation will be on Thursday, October 8, 2020 from 6:00 pm to 8:00 pm  in Greenlawn Funeral Home North.  Services will be on Friday at 2:00 pm in High Street Baptist Church with a private burial to follow.

In lieu of flowers, donations can be made to High Street Baptist Church Children’s Ministries.