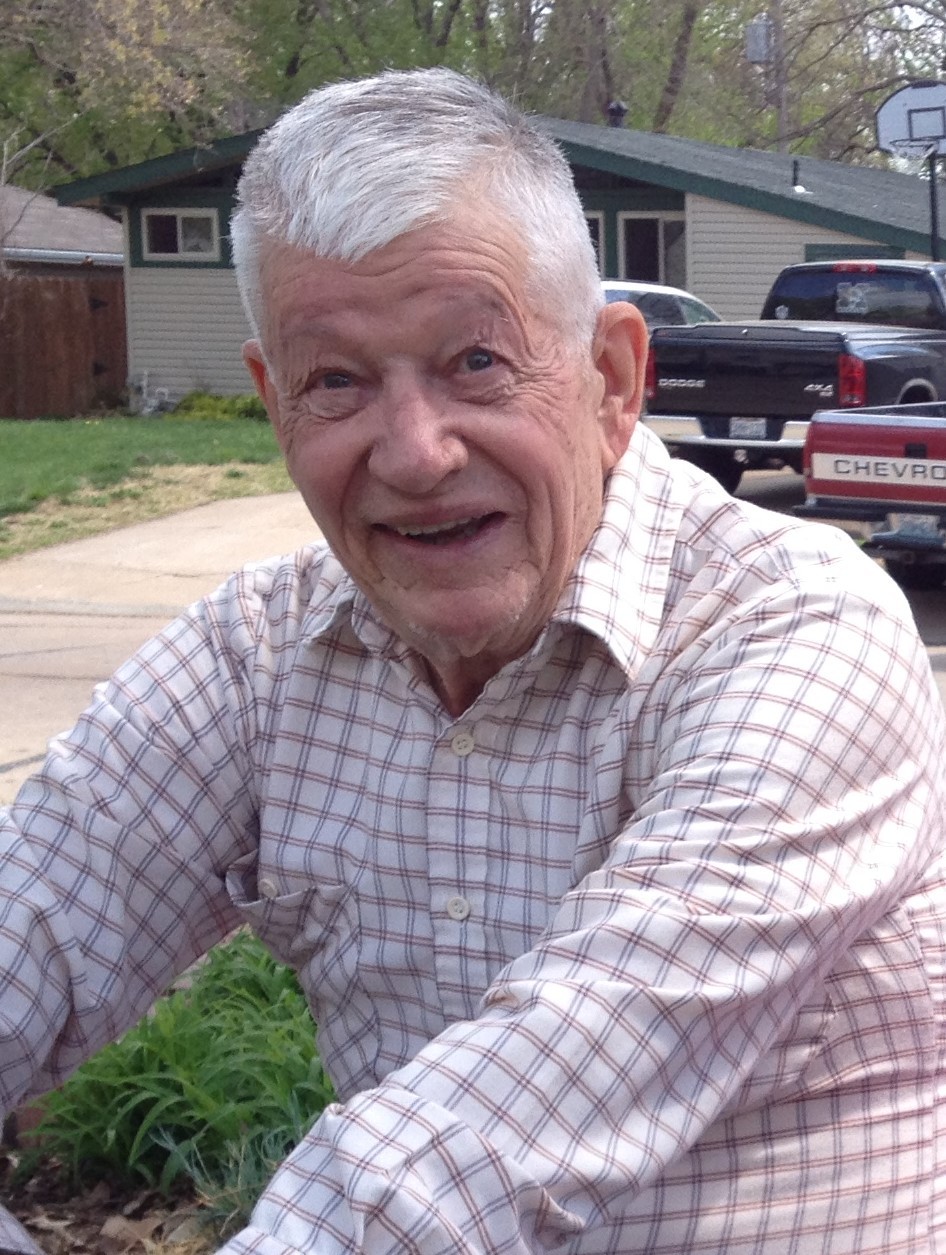 Butch was born September 9, 1934 in Appleton Arkansas to Finos and Annie Ben Molloy. He was a graduate of Malden High School and Syracuse University. Butch retired from the United States Air Force in 1981, he was a veteran of the Vietnam War. He was an avid fisherman and St. Louis Cardinals fan..

The family will receive friends from 10 am- 11 am, Saturday, December 7, 2019 at Greenlawn Funeral Home South. A celebration of Butch's life will be held Saturday, December 7th, 2019 at 11:00 am in Greenlawn Funeral Home – South Springfield 441 West Battlefield Springfield, MO 65807, with burial to follow at White Chapel. In lieu of flowers memorial contributions may be made to the Alzheimer's Association or Veterans of Foreign Wars, in care of the funeral home. There will be a reception at Ocean Zen immediately following interment services