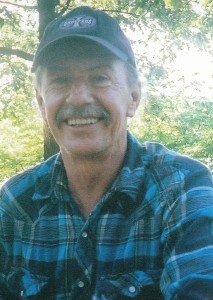 Oscar L. Still, 56 of Pleaseant Hope, MO., passed away at his residence on November 16, 2014. He was born October 31, 1958 to Marion O’Neal Still and Lovie Mae Still (Ballard) in Springfield, MO.
Oscar worked at Crescent Feeds in Springfield, MO for 20 years. He also owned and operated Crossroads Bar in Brighton, MO. Oscar’s hobbies included gardening, fishing, riding motorcycles, and repairing small engines.
Oscar was preceded in death by his parents.
Survivors include: Son, Shawn Still, daughter: Jennifer Still, brothers: Donald Still, and Gene Weaver, sister: Nancy Lucas, and a grandson: Jackson Cothron.
Oscar’s wishes were to be cremated and have a private scattering at a later date.