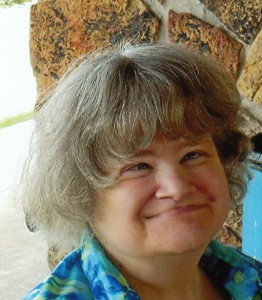 Patricia Jolene Barber 52, Springfield, passed away Sunday, March 27, 2016 in her home, after a long illness. Patricia was born in Springfield, on November 23, 1963, to Jerry Henry Minor and Roberta Sue (Martin) Minor. She is survived by her mother Roberta Sue Granger, her step-father; Larry Day Granger, two brothers; Jerry and Jack Barber, both of Springfield, two sisters; Tonya Dauson, and Jennifer Granger, both of Stillwell, OK. two step-sisters; Jerilyn Neal, of Poteau, OK, and April Granger, Independence, MO. and Connie Stroud, who was her caretaker for 18 years and her many friends from Easy Living.
Funeral services will be held at 10:00 a.m. Wednesday, March 30, 2016, in Greenlawn Funeral Home North, with burial to follow, in Greenlawn Memorial Gardens.