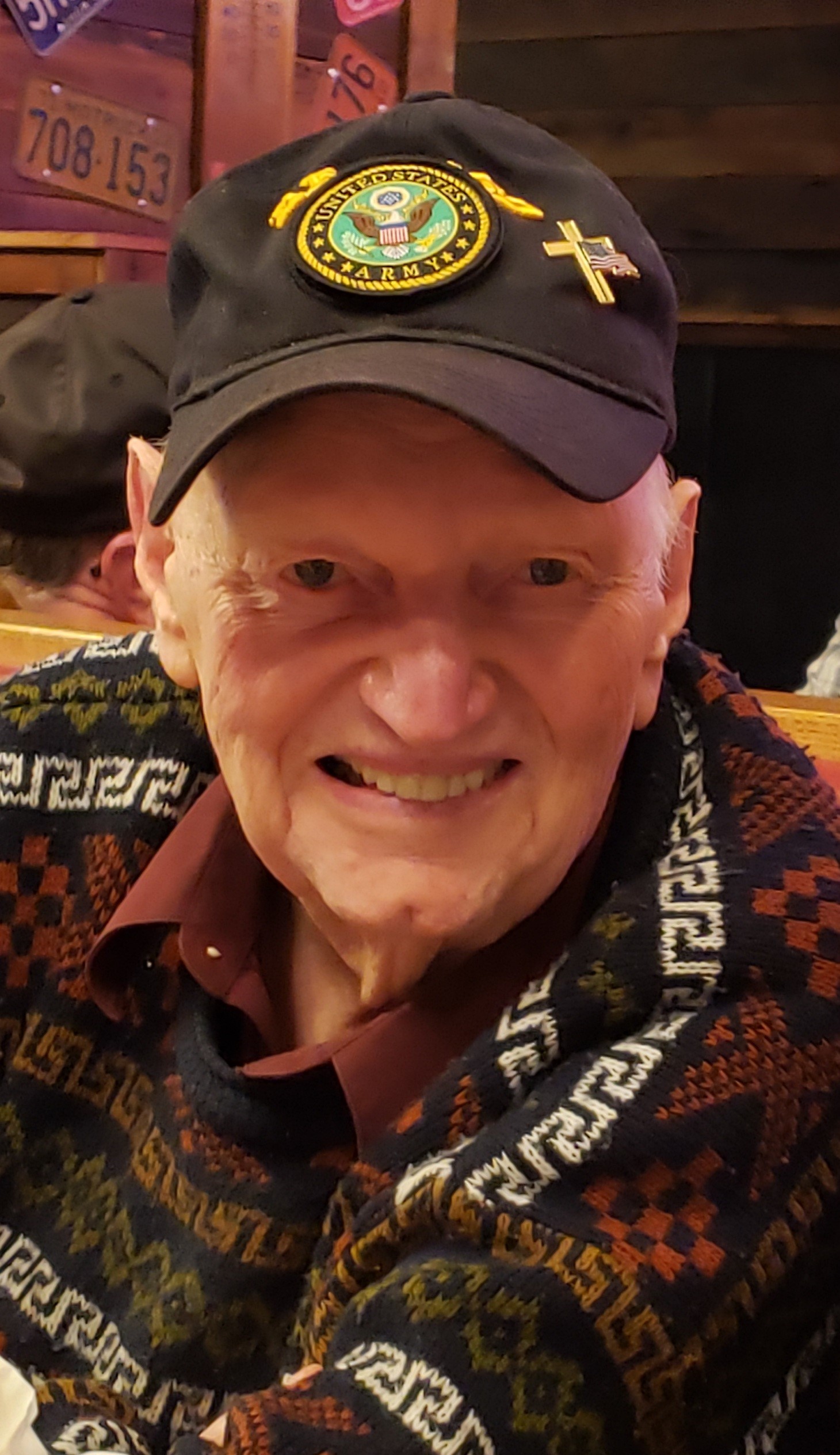 Paul Edward Marlin passed away in his home in Springfield, MO at the age 85 on February 22, 2021.

Paul was united in marriage to Elnora Lytle Finnell on November 21, 1995.

Paul proudly served his country for 3 years in the US Air Force where he played the trumpet in the Air Force Band. He spent 34 years in the Army National Guard as a helicopter mechanic, which was his full time career. Paul retired after serving 34 honorable years from the Missouri National Guard.

Paul was a devoted Christian man of faith. He had an incredible singing voice and sang in several church choirs. He raised his children in a Christian home. He sang with his daughter in church and taught his son to also play the trumpet at an early age.

Paul’s family would like to thank Phoenix Home care and Hospice for all the help and comfort they gave to our family at this difficult time.

Graveside services for Paul will be at 11:00 am Friday, February 26, 2021 at Greenlawn Memorial Gardens under the care of Greenlawn Funeral Home East. No visitation is planned.