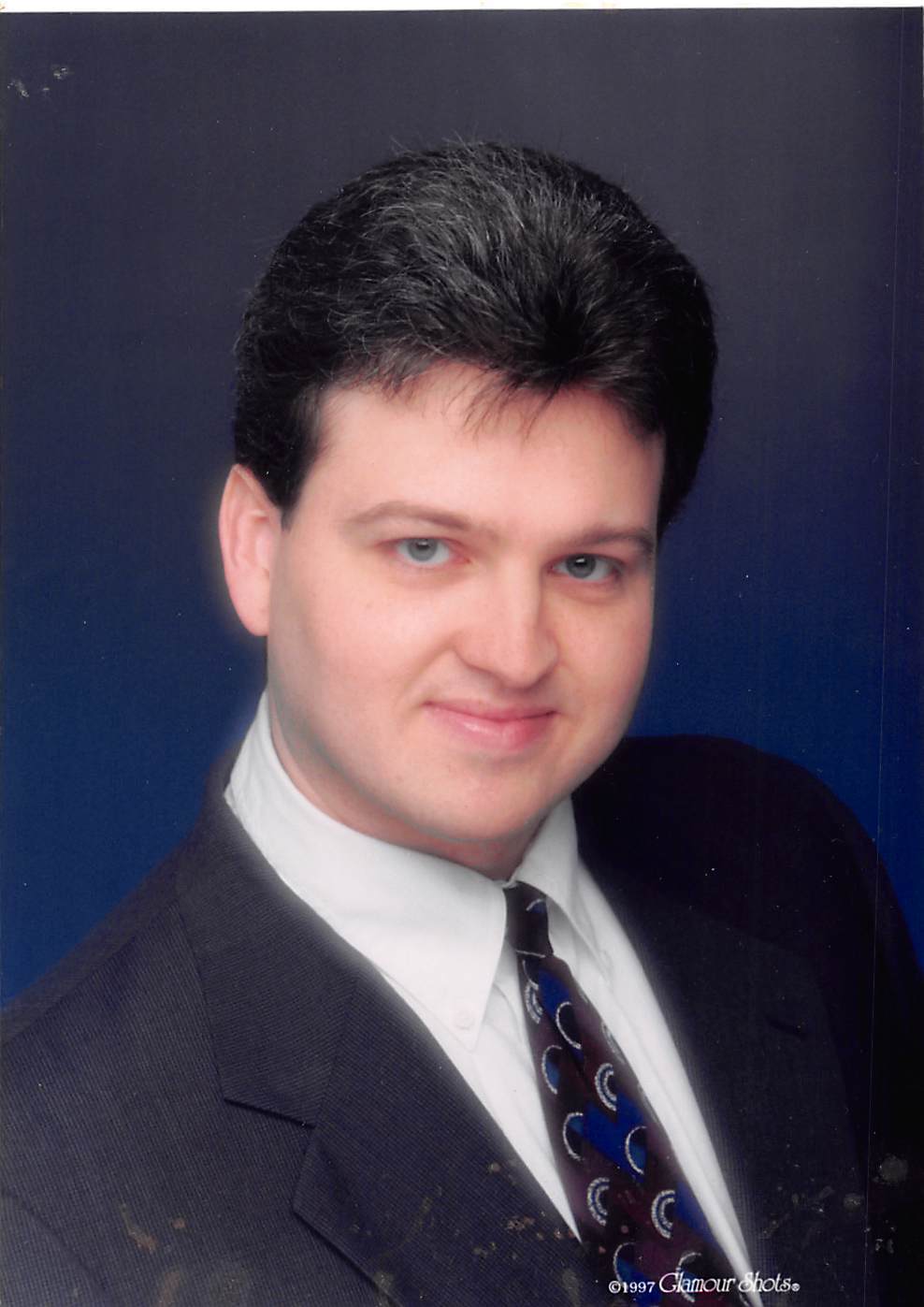 Paul was born in Springfield, Missouri on August 30, 1967 to parents Clinton Loftis and Luella Loftis Sell. Paul graduated Parkview High School. He united in marriage with Maxine on June 28, 2002. Paul enjoyed hunting, fishing and spending time with his grandchildren.

A Memorial service will be held on Thursday January 16th, 2020 at 2:00 pm in Greenlawn Funeral Home South at 441 West Battlefield Springfield, Missouri 65807.

In lieu of flowers the family of Paul request memorial donations be made to local animal shelters in his memory at the addresses below;