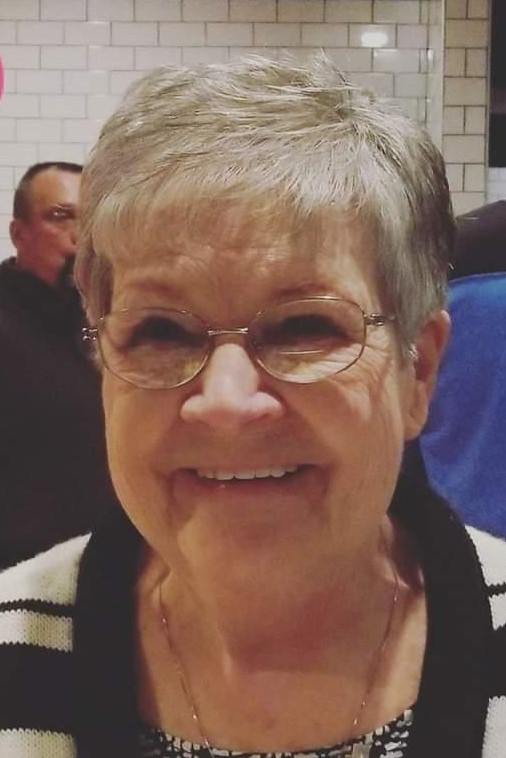 Paula Michaél King, 78 was called home on Sunday, November 29, 2020 after a long battle with dementia.  She was born on October 18, 1942 to Paul and Mary Emily Stokes who preceded her in death.  Paula lived most of her life in Springfield, MO where she graduated from Central High School in 1960.  She later met her husband Fred King of 39 years (who preceded her in death in 2005) when they both worked for Lilly Tulip. Paula went on to work for Smith Glynn Callaway Clinic over 20 years before moving to Dallas Texas in 1993.  After retirement, they settled back in Springfield to be closer to the family she so loved.  She is survived by her children, daughter Susan King Humbard and her husband Greg and her son Benny King and his wife Paige.  She is also survived by 3 grandchildren, Jordan Worley, Emily Worley and Saylor King who knew her as Gaga, 5 great grandchildren, Layla, Jensen, Brecken, Cora and Hudsen, sisters Linda Hoppin of Springfield, Illinois, Cindy Slentz of Republic, MO and a host of nieces and nephews who lovingly called her “Aunt Mikey”.

“Mothers hold their children’s hands for just a little while…and our hearts forever”.