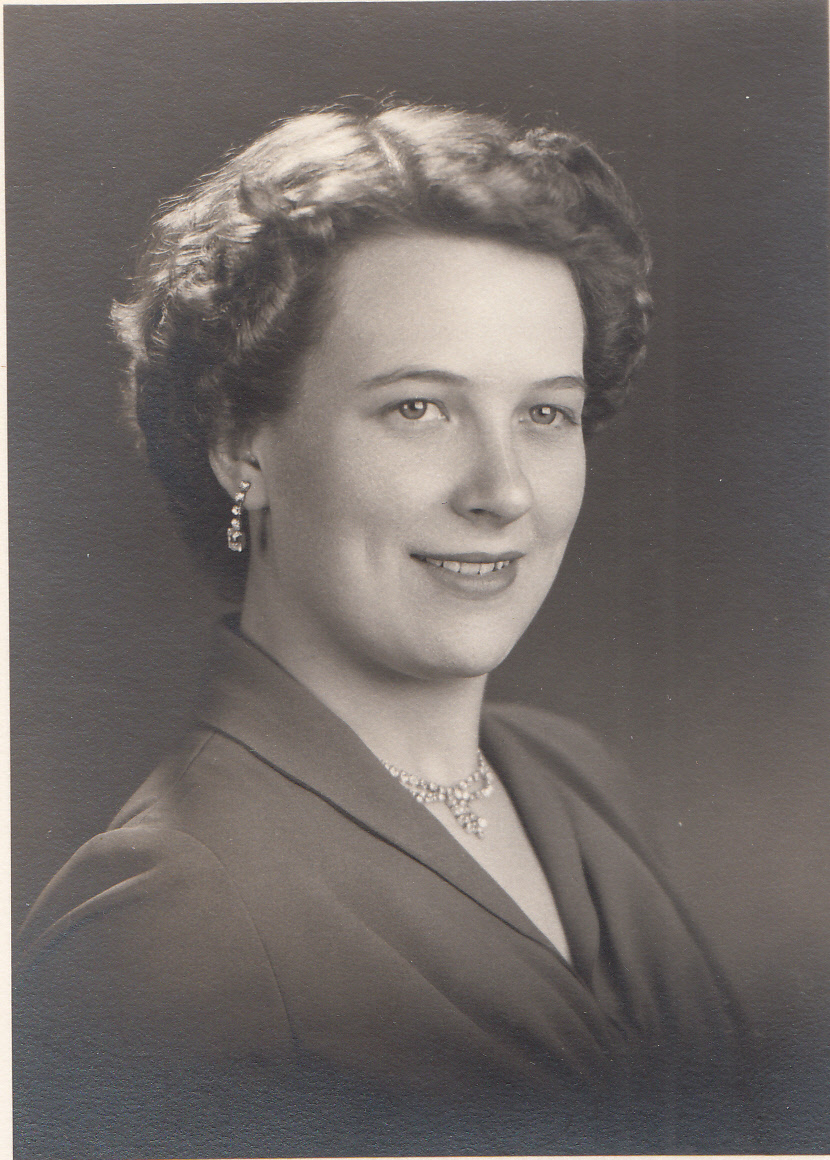 Peggy I. Jordan age 85, of Springfield, died Sunday, September 1, 2019 at Quail Creek Long-Term Care. Peggy was born at Fair View in Pulaski County, MO, the daughter of Guy Hobart Brandon and Martha Irene (Ormsbee) Brandon on April 23, 1934.
Peggy was proud of her Pulaski County roots. During her childhood Peggy's family lived in various locations across Pulaski County: Bloodland, Fairview, Appleton City, Laquey, Dad Town, Devil's Elbow, and Richland. Some of the locations became part of Fort Leonard Wood as it expanded during World War II. Her family attended the First Baptist Church of Richland. And before moving to Springfield, she completed her education at Richland. High School.
She was married shortly after the conclusion of the Korean War to her husband of 58 years, Donald Mack Jordan. She was preceded in death by her husband Donald, her parents, a sister Roberta Van Stavern, and an infant son Mark. She is survived by her son Bill Jordan, a granddaughter Chandelle Frakes, and two great-grandsons, Joshua and Jordan Frakes. Peggy is also survived by two sisters, Marilyn Morris and Kay Johnson.
Visitation will be Sunday, September 8, 2019, from 2:00 p.m. to 4:00 p.m. at Greenlawn Funeral Home North. Private burial will be at a later date in the Missouri Veterans Cemetery. Inlieu of flowers, the family requests donations to the Alzheimers's Association in honor of loved ones taken by the disease.