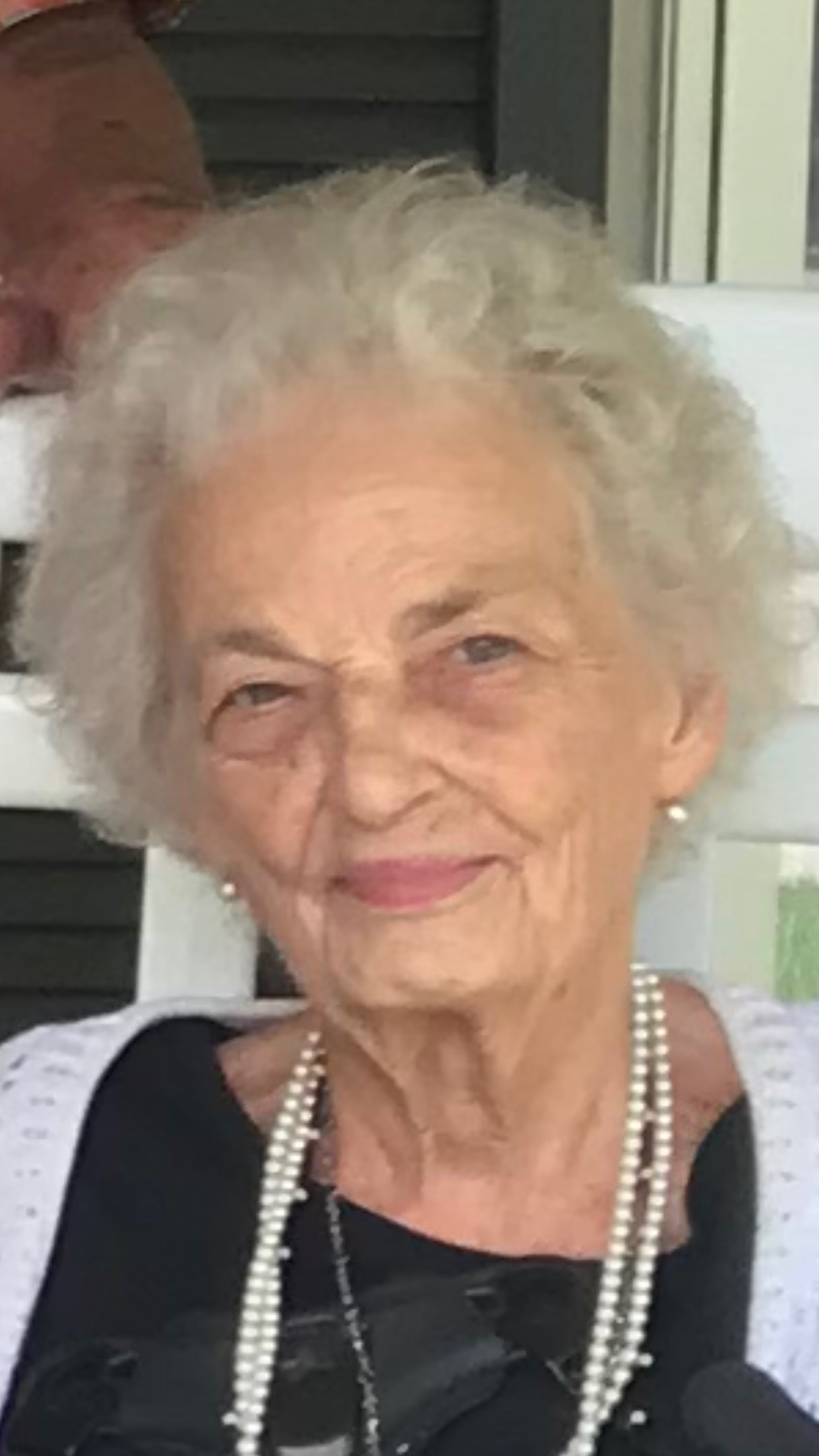 Peggy Jo (Collier) Holderbaum, 85, of Willard, passed away peacefully on November 25th, 2020. Peggy was born in St. Louis, Missouri on October 2, 1935 to Clyde and Claudia Collier. Her parents had two children, Peggy and Jerry Collier.

In Peggy’s early years she lived in Missouri and Arkansas while her father served in the Navy.

With her mother’s encouragement, Peggy sang and danced throughout her young childhood. She would also enjoy telling and reminiscing about her performance stories for the USO and in St. Louis theatre productions.  She attended school at Springfield High School in Springfield, Missouri and graduated in May 1953. She continued her academics in Springfield by attending Southwest Missouri State College graduating with a teaching degree.

After graduating she got her first teaching job in Hobbs, New Mexico. She met four other teachers who became roommates and remained lifelong friends. They would later reunite annually and travel together, something she loved to do.

While living in St. Louis, Peggy taught at Normandy Elementary School. Eventually Peggy and Del moved to the Willard area where they purchased an orchard. Peggy taught at Walnut Grove Elementary School from 1976 through 1981. During the summers she would help Del with the orchard. She later changed careers and went to work for the state of Missouri as a Social Worker until her retirement in 1996.

Peggy was baptized at a young age in the Church of Christ. For the last several years she attended Sac River Cowboy Church with her husband.

Peggy was a true caretaker. She cared for her mother, aunt, and uncle as their health deteriorated and until their death. Throughout her retirement she enjoyed spending time with her children and grandchildren. She and Del would travel nearly every year to Montana; they also enjoyed the occasional trip to the casinos.

Peggy is preceded in death by her husband, Del Holderbaum; parents, Clyde and Claudia Collier and a sister in law, Donna Collier. She is survived by her son and daughter-in-law, Mark and Leasha Holderbaum of Carthage, a daughter Cindy (Holderbaum) Garton of Willard, three grand-children, Adam and Abby Holderbaum and Madalyn Sweaney, a brother, Jerry Collier of Mt. Vernon, a brother-in-law and sister-in-law, Linda and Bob Wilson of Oregon and numerous nieces, nephews, cousins and three very special caregivers.

A visitation will be held at Greenlawn North on Saturday, November 28, 2020 from 8:30 to 10:30 with graveside services at Maple Park Cemetery at 11:00. In lieu of flowers, and if  inclined, the family requests that donations be made in memory of Peggy Holderbaum to Integrity Hospice at 2960 North Eastgate, Springfield, Mo. 65803.

Peggy was loved and will be missed dearly by her family and friends. Her favorite saying was, “I’m known as Del’s wife and Mark and Cindy’s mom” followed with a laugh.