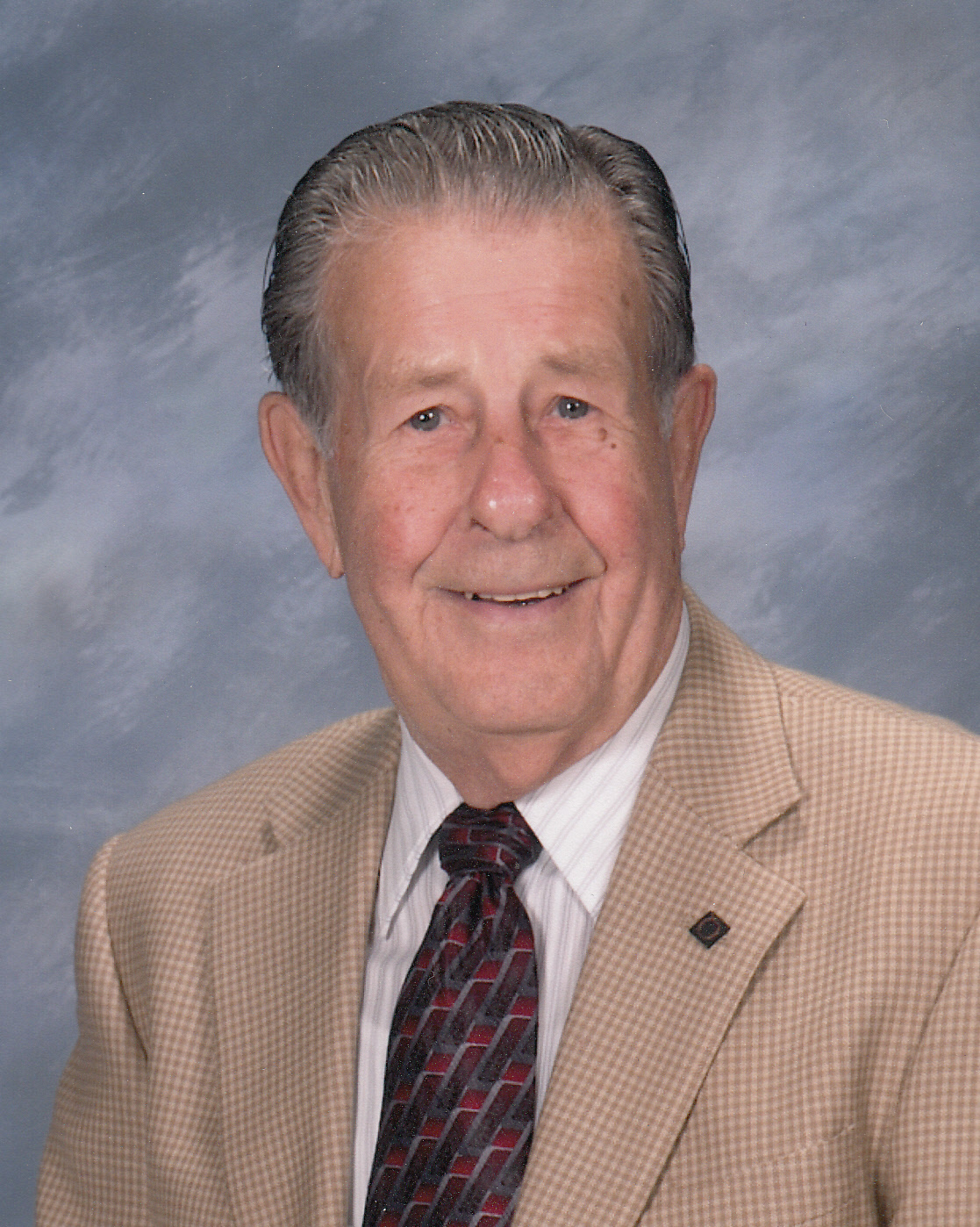 Phillip L. Siler, 91, of Springfield, died peacefully in his sleep on March 2, 2019, with family by his side at Glendale Gardens Nursing and Rehab.

On November 26, 1946, Phil married Mildred Darlene Nickle and they shared over 56 years of marriage before her death in 2003. They had three daughters Ruthie Taylor (Johnny, Sr.), Jeannie Barber (Victor) and JoAnn Woods (Rick).

Phil spent 43 years in the bread business and called himself a “bread man”. He started his career greasing pans at Taystee Bakery on Friday nights. After graduating from Senior High School in 1945, he became a Baker's Helper and had a steady job. Later, he worked as a Mechanics Helper in the garage. He then moved to Kroger Bakery and worked there until they closed. He went back to Taystee and became a Bread Salesman. He drove the route to Eldorado Springs and back to Springfield six days a week. After five and a half years, he transferred to a route to Carthage, MO. He then moved to Tulsa, OK and sold Meads Fine Breads. After eight and a half years, he moved back to Springfield and returned to Taystee as a Jobber. He worked several years on the Pan-O-Mat and became a Divider and a K-Model Operator. When Taystee closed, he continued his job at Colonial Bakery for eight and a half years. A Combination Bakers Job became available at Holsum Bakery and due to his seniority with the Bakers Local 235, he was awarded the position. He retired as a Sponge Mixer and a Scaler for Butternut Bread, January 1, 1987. Phil was a hard worker, took pride in his job, and rarely missed a day of work..

After retiring from the bakery, Phil was not one to be idle. Phil had a one man mowing/yardwork business. One summer he had 27 yards and used a push mower. Phil obtained his pilots license when he was 19 years old and owned three planes over the years. As a side job and hobby, Phil repaired televisions, vacuum cleaners and lawn mowers. He enjoyed playing his harmonica and guitar, singing, camping, woodworking, tinkering in his workshop, walking at the Northview Senior Center, and spending time with his family. Phil's son-in-law, Johnny, has a shooting range and Phil enjoyed shooting and spending time with his son-in-laws and grand-children. Phil and Mildred were active in the Ole Codgers CB Club and spent many years hosting and organizing annual hootenanny's.