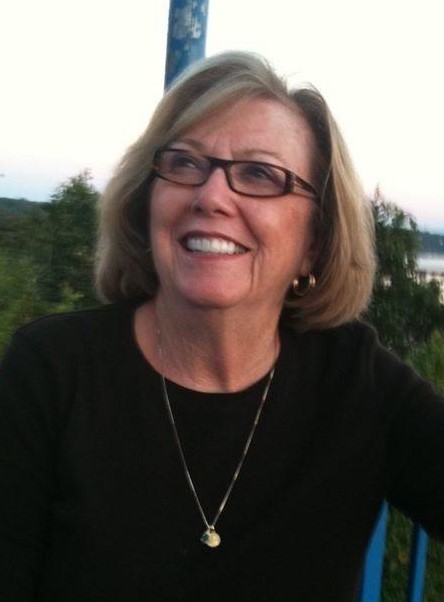 Phyllis J. Miller was born in Abilene Kansas on May 28th 1937 and passed away in her home on Sunday, January 19th 2020 in the comforting presence of her family and beloved dogs, Mollee and Eli. She was able to spend her last days saying goodbye to her family and dear friends. She handled her last days with characteristic grace and wit. Her strong love of people, devotion and ornery sense of humor was evident to the very end.

Phyllis became a licensed realtor in 1966 and joined the Greater Springfield Board of Realtors (GSBOR) in 1973. She was highly successful in her career. Phyllis had an incredible history of service to both the GSBOR and Missouri REALTORS. She was named MLS President in 1987 and served as the GSBOR President in 1989. In 1989 she was named Broker of the Year. In 2004 Phyllis was the recipient of the the Margaret Martin Cooperative Spirit Award. She served many years for the City of Springfield Planning and Zoning Board and was the first woman to serve as Chair. In 2019, Phyllis was inducted into the Missouri Sports Hall of Fame for her support of the Missouri State University Lady Bears and the “Fast Break Club.” She was a faithful member of Trinity Lutheran Church.

Phyllis is survived by her daughter, Susanne Miller and grandson Dylan Ross, granddaughter Emily Sollars, great grandson and poker buddy, Ryan Walski, her daughter Chris Anne Fowler her granddaughter Destiny Ross and the Van Someren family, and her lifelong best friend Mary Dunville and family. She will be greatly missed by all of her family and her many cherished friends. She was preceded in death by Charles Farley and Paul Van Someren.

A “Celebration Of Life” will be held in May at the Elks Lodge because we promised her a party. Contributions in memory of Phyllis Miller can be made the Dickerson Park Zoo Elephant program.

Services for Phyllis will be held at 7:00 p.m. Monday, January 27th in Greenlawn Funeral Home East with visitation prior the service at 6:00 p.m. The family will have a private burial at Springfield National Cemetery at a later date.