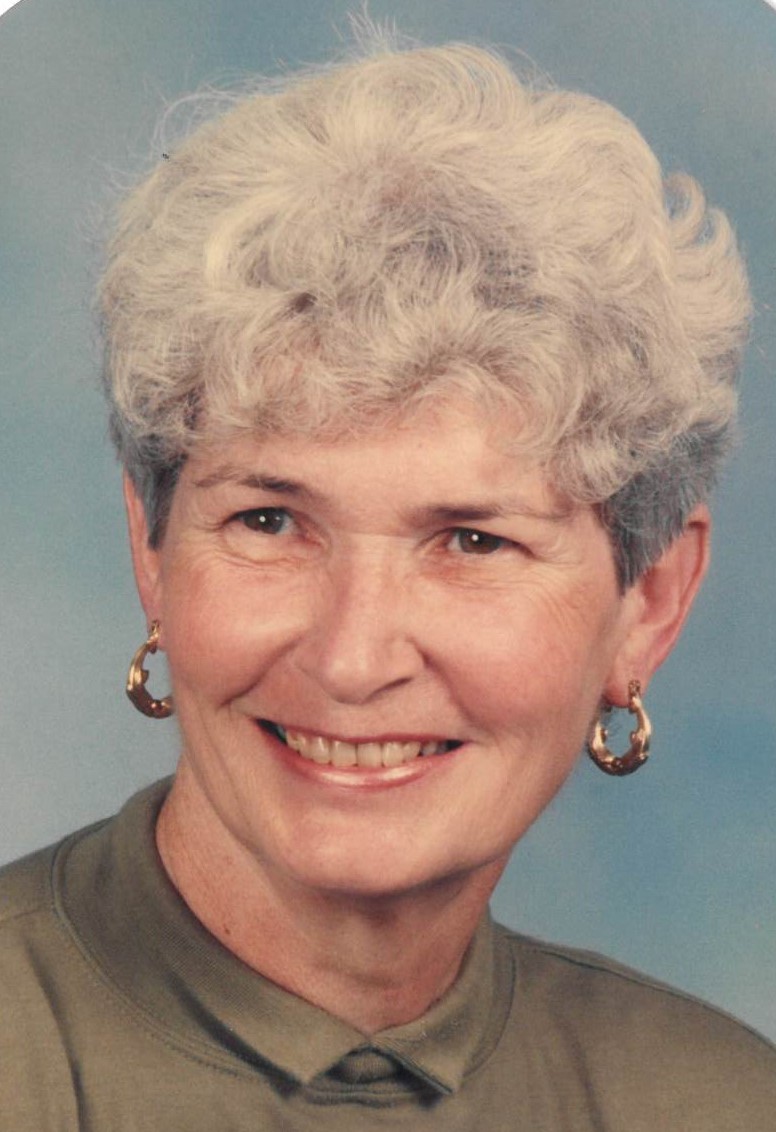 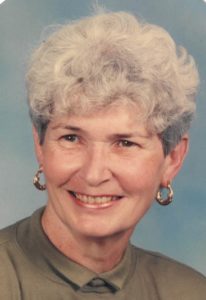 Phyllis worked at Milligans Warehouse in the 50’s and early 60’s but was mostly a homemaker in her life. Phyllis grew up attending Rose Hill Baptist Church north of Willard and that is where she heard the gospel and accepted Christ at 19 years of age and was baptized in Asher Creek, she was a member there for many years, attended Kingsway Freewill Baptist for a few years, and in 1978 was a founding member of New Life Baptist Church in Willard, MO where she faithfully attended for over 40 years until her health no longer allowed. Phyllis worked in Vacation Bible Schools, taught Sunday School, worked in the church nurseries, and fed many a Baptist Preacher on Sunday and many other families that were invited to her Sunday table which would include usually 2 main courses, many side dishes, and 2-3 desserts and if you were really lucky you got to come back Sunday night and enjoy the leftovers. She watered the cows, fed the cows, mowed her own yard til her mid 80’s and lived independently until her death, she spent her days in her final years with her beloved lap dog “Missy”, her greatest fear was to have to go to a nursing home and/or losing her mind but God was gracious to her in this regard in her death. Phyllis saw Elvis Presley in 1956 at the Shrine Mosque, met Jim Reeves on a sidewalk in downtown Springfield during the heyday of the Ozark Jubilee but I’m sure she would tell you that the greatest person she ever met was Jesus Christ, Phyllis lived through 19 Presidents, survived the Great Depression, WWII, Korean War, Vietnam War, and all the Middle East Wars to date. She is rightfully included in the Greatest Generation.

Phyllis has stated many times that her greatest accomplishment was her children and her children loved her an adored her in return. Our hearts are broken and sad that she will no longer be here with us but we are grateful and rejoice that she is in Heaven now and that she did not suffer and that God honored her in bringing her home to Him in the manner that He did. His Love was her beginning and His Love was definitely her end.