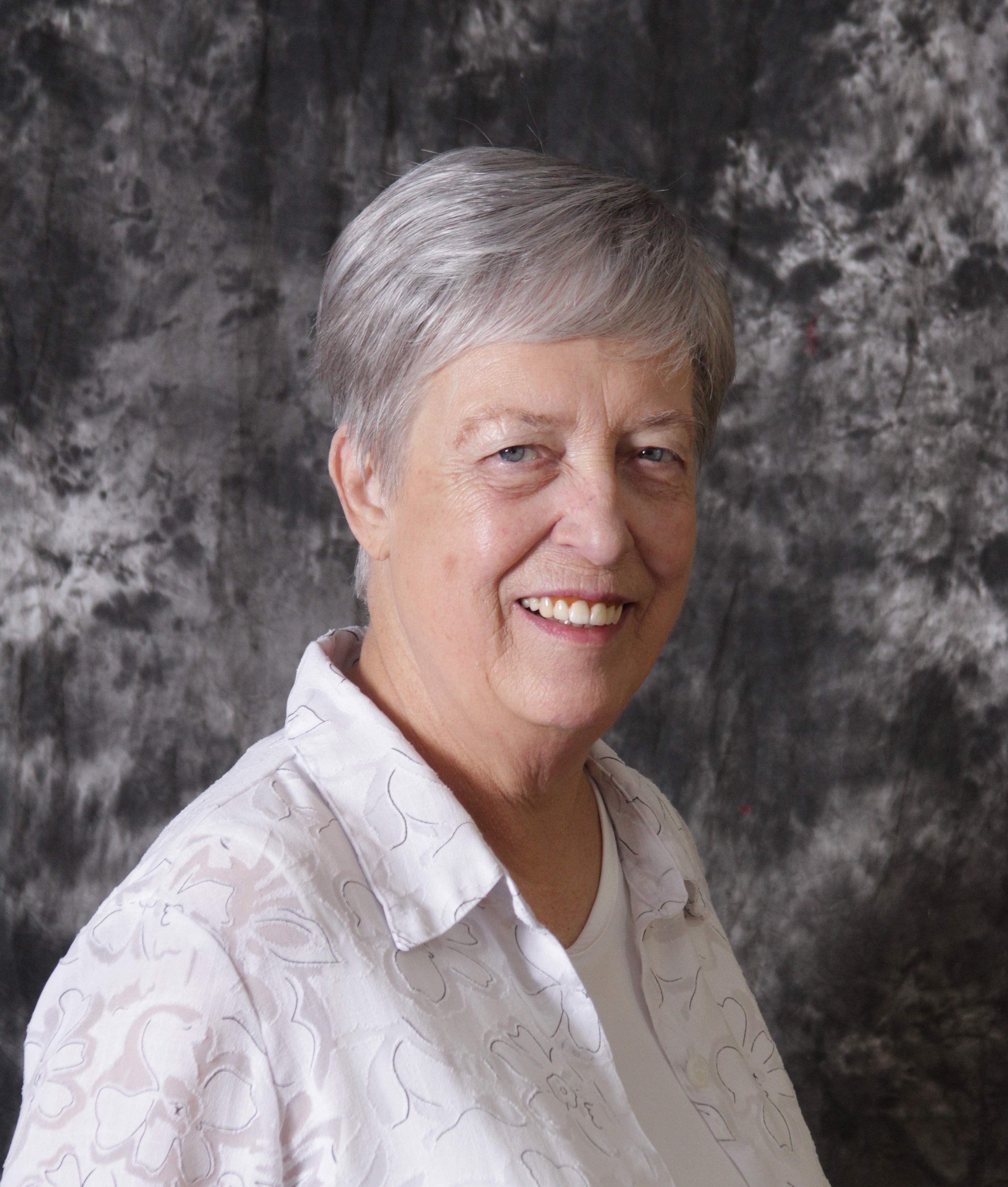 She passed away on July 2, 2019 at Cox Medical Center in Branson.

Priscilla was born on February 13, 1947 in Martinez, California the daughter of Ransom and Margaret Beason Fitzgerald. She retired from the City of Branson as an Administrative Assistant. She was a member of the First Baptist Church in Omaha, Arkansas. She was united in marriage to Speedy Boone on June 26, 1965 in Concord, California and to this union was born two children.

Survivors are her two children: Conrad Boone (Heidi) of Omaha, Arkansas and Denise Loder (Brad) of Oakland, Tennessee. One sister, Gloria Tantzer of Wilmington, Delaware, five grandchildren, Courtney, Breana, Brady, Brennan and Kaylee and three great grandchildren, Shelton, Kanon and Ellie. She was preceded in death by her parents and husband Speedy Boone on July 14, 2006.