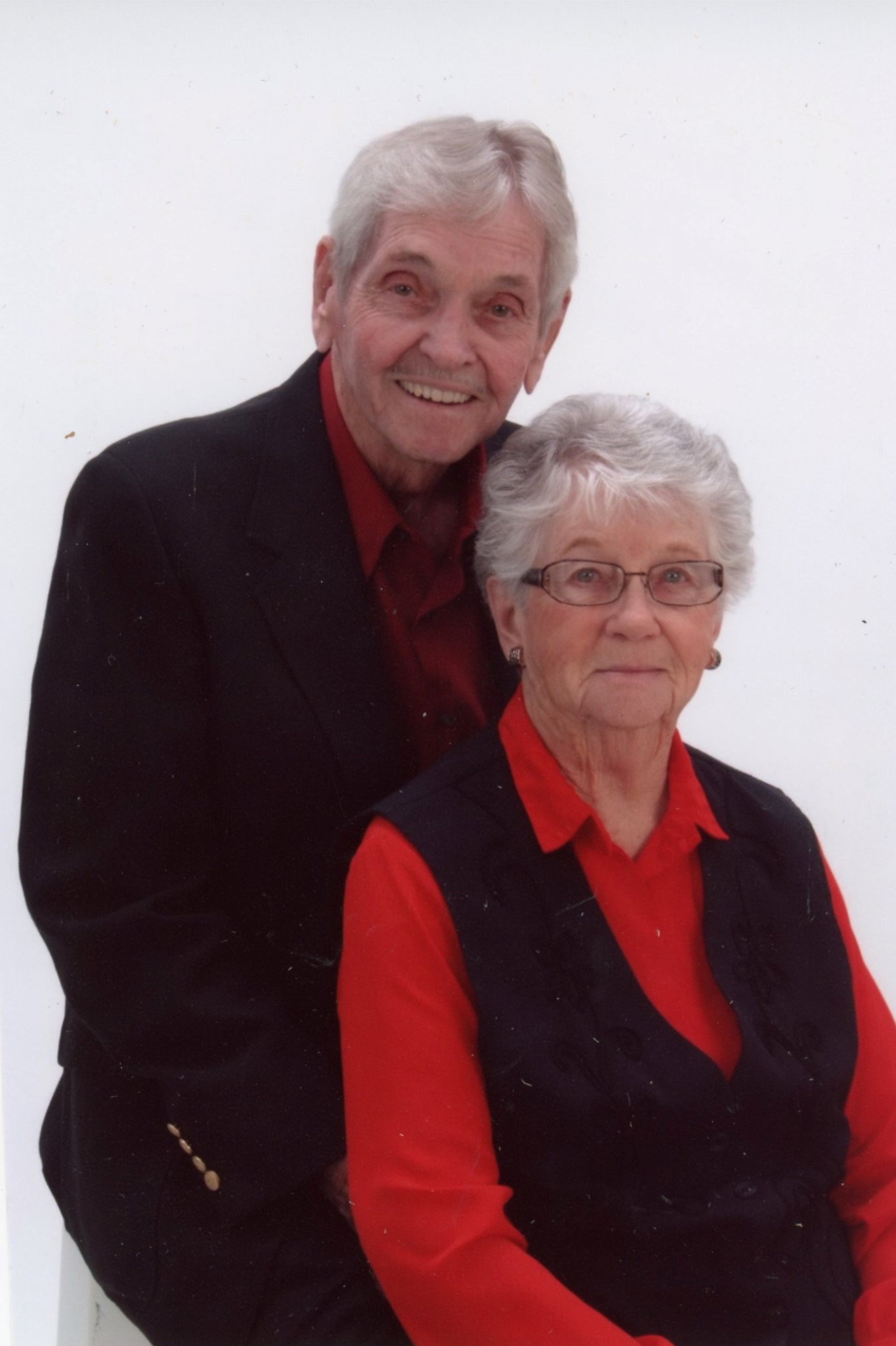 Ralph E. Crosswhite, 96, of Springfield, Missouri, passed away April 21, 2020. He was born on February 1, 1924 in Morrisville, Missouri, to Raymond and Lena Crosswhite. He attended Morrisville High School before joining the Army to fight in World War II. After the war he worked for Taystee Bread and Holsum Bread.

He was united in marriage to Betty Acuff on October 17, 1942. They were happily married for 76 wonderful years! He was a member of First Church of God, and enjoyed hunting and fishing.