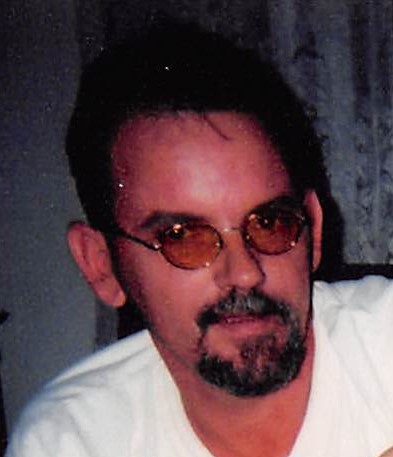 Raymond “Gator” Hulseman, 59, passed away February 11, 2021 at home surrounded by loved ones. Ray was born on July 31, 1961 in Winfield, Kansas to Geary and Patricia Hulseman. He spent most of his time on Table Rock Lake. Ray was a welder by trade but had many hobbies. He enjoyed riding his Harley and working on projects for friends and family. Ray never met a stranger and if he did they weren’t strangers for long. Ray was a friend to many and his feistiness will be missed by all.

A service has not been scheduled at this time. A celebration of life will be announced at a later date. In lieu of flowers the family requests that donations be made to the American Cancer Society.