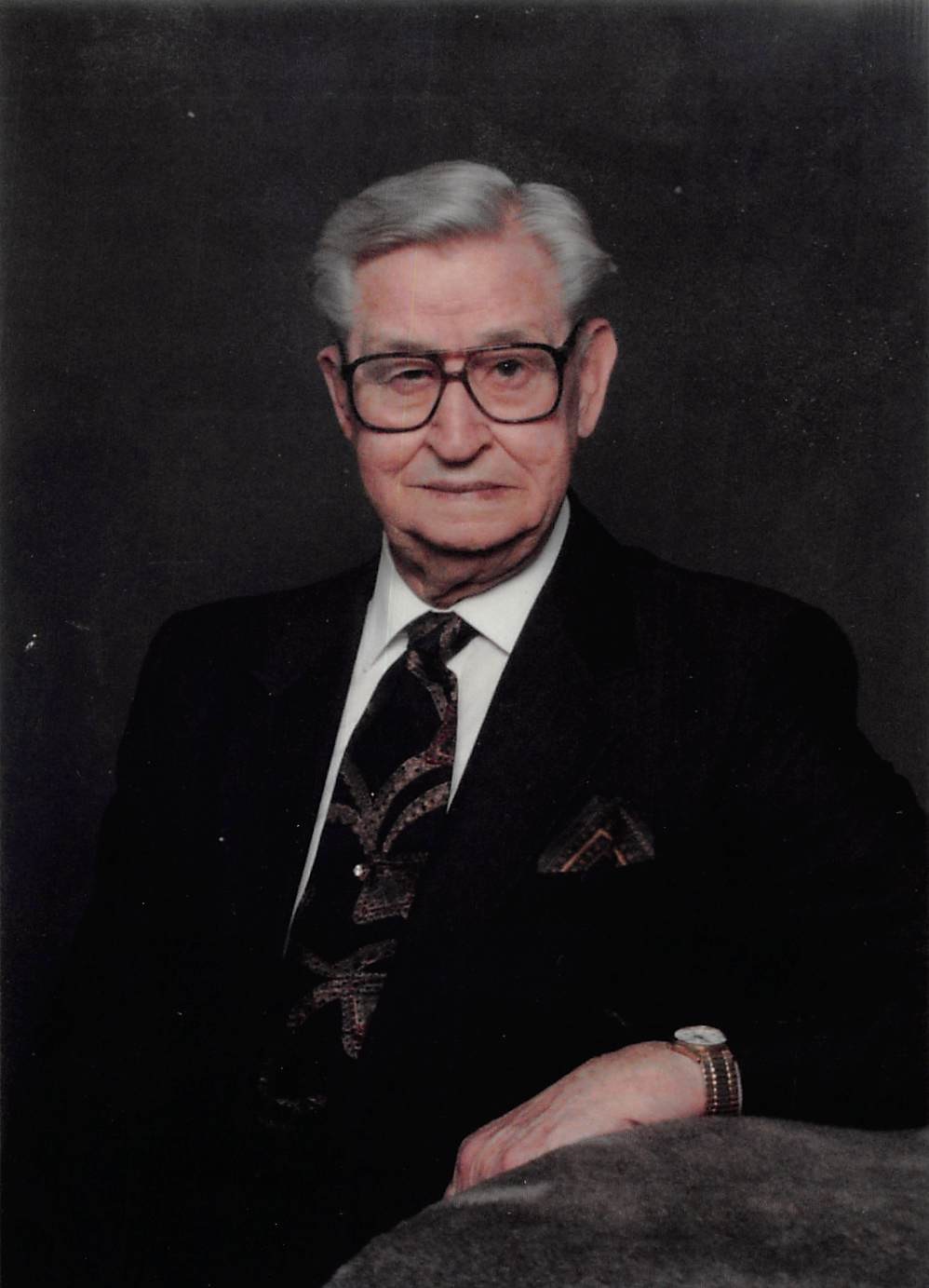 Rev. Bill Anderson, 97, Springfield, MO, died peacefully at home and went to be with the Lord on 5th day of July, 2020. Bill was born on a family farm near Norwood, MO to William (“Will”) and Ethel (Thomas) Anderson.

As a result of World War II, Bill was drafted into the U. S. Army Air Corp until he received an honorable discharge. Afterwards, Bill worked at Boeing Aircraft Corporation in Wichita, Kansas, when he met and married Donna Lee Durham and to this union were born four sons: Terry, Jim, Don, Monty.

In 1947, Bill was saved and in a few months in 1948 answered the call to preach. In the State of Kansas, he assisted Dr. Art Wilson at the Wichita Baptist Tabernacle. He also pastored in Salina, Chanute, and Elkhart. It was at this time Bill felt burdened to do missionary work in the Philippines Islands. He was approved in Jacksonville, Florida, by the Baptist Bible Fellowship International in 1956. Arriving in the Philippines in 1957, he engaged in church planting, organizing thirteen churches during the fifty years of ministry until May of 1999. A world globe made of precious stones symbolic of the countries was awarded the Anderson’s in May 2006, in recognition of fifty years of service.

In 2012 Bill met Sue Staas-Thompson at High Street Baptist Church. They married on February 23, 2013. They enjoyed serving Christ together in ministry for seven years. Bill will be greatly missed.