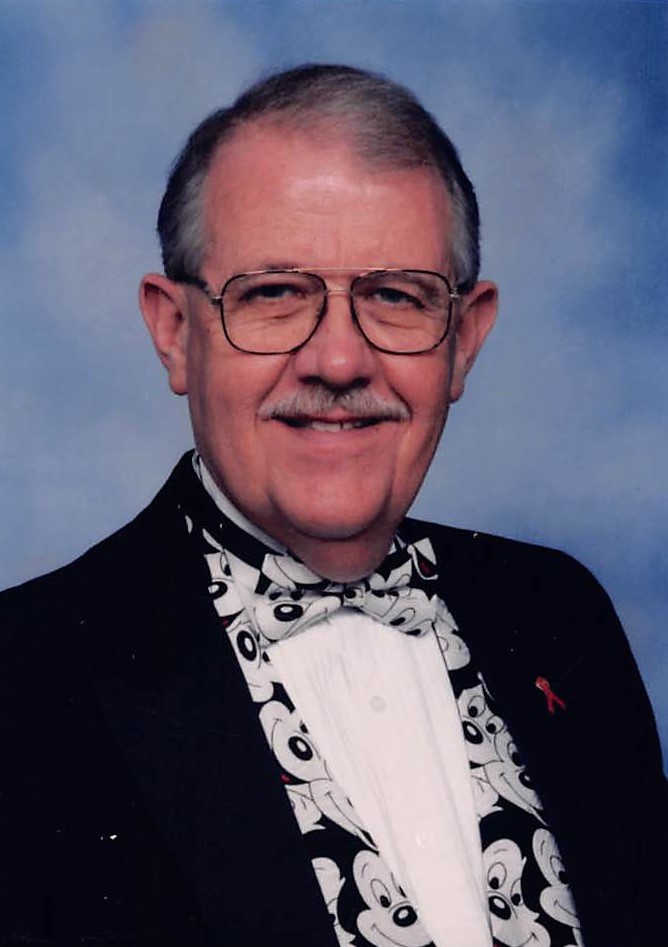 A private family inurnment will be at Emmanuel Cemetery, Carthage, MO

Rev. Fred Donald Royer, age 80, of Springfield passed away Thursday, August 4th, 2022, at Spring Valley Health and Rehab .
Fred was born October 4, 1941, in Carthage, MO, the son of Earl and Katherine Royer. Fred graduated from Carthage High School in 1959. He was 1968 graduate of Central Methodist College, and a 1982 graduate of Saint Paul School of Theology. Fred was united in marriage to Karen Lee Thomson on March 11, 1962, in Carthage, MO.
Fred worked for Lumber Specialty Company from 1959-1967, he served as a minister in several Methodist Churches from 1967- 2019 and served as a Chaplain at St. Johns Hospital from 2002-2007. Fred was very active in the Masons, Oddfellows, the Queen City Lion’s Club and the Aids Project of the Ozarks.
He is survived by his loving wife, Karen Lee Royer; daughter, Rebecca Duensing and husband Bill; grandchildren, Melissa Thurston and husband Chris, Joshua Little and wife Laurie, Christopher Little and wife Tiffany, Dustin Duensing and wife Erica, and Josh Duensing; great-grandchildren, Bryen, Kyliee, and Nichole Thurston, Hayden and Alyssa Kate Dawkins, Johnathon Little, Dakota, DJ, Hayleigh, Everly, and Fred (Freddy) Duensing III; many nieces and nephews; and a host of family and friends.
Fred was preceded in death by a son, Jeffrey Royer; parents Earl and Katherine Royer; brother, W.C. Royer; and two sisters, Earlene Spence (Royer) and Evelyn Royer.
The family will receive friends from 5pm – 7pm, Friday, August 12, 2022, at Kingsway United Methodist Church. A celebration of Fred’s life will be held Saturday, August 13th, 2022, at 10:30am in Kingsway United Methodist Church, with private family inurnment to follow at Emmanuel Cemetery in Carthage, Missouri.
Memorial donations may be made in Fred’s name to Kingsway United Methodist Church or the Parkinson’s Foundation. Cremation services have been entrusted to Greenlawn Funeral Home South.

A private family inurnment will be at Emmanuel Cemetery, Carthage, MO