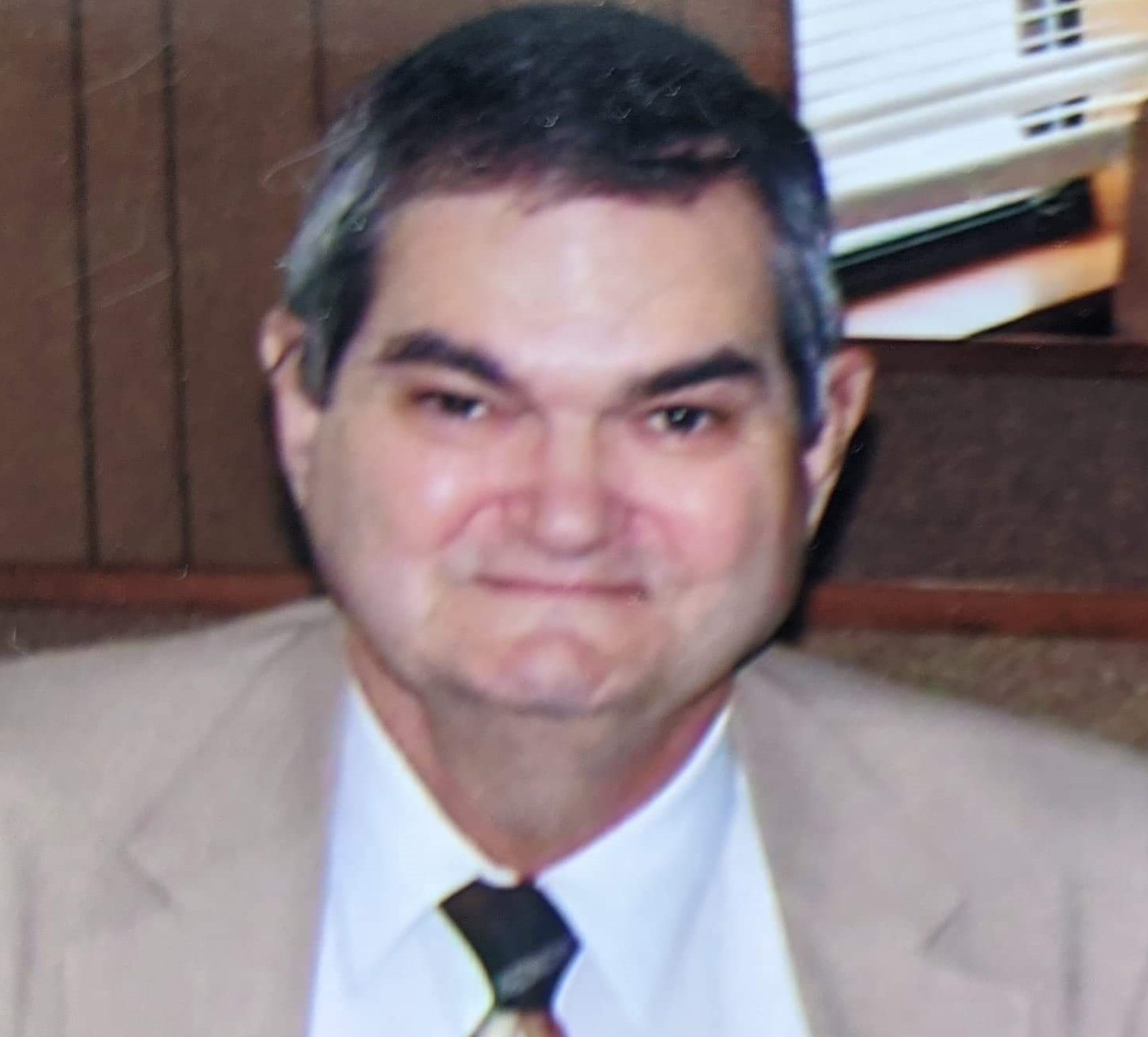 Funeral services for Rev. Kenneth Wayne Madewell age 72 of Branson, Missouri will be held at 1:00 PM, Tuesday, February 9, 2021 at Greenlawn Funeral Home in Branson with Rev. David Holvick officiating. Burial will be in the Ozark Memorial Park Cemetery in Joplin, Missouri.

He passed away on February 1, 20201 at Cox Medical Center South in Springfield, Missouri.

He was born on August 14, 1948 in Lamar, Arkansas the son of Hoyle and Edna Malaby Madewell. Kenneth was an ordained minister and was pastor of the Trace Ridge Bible Church near Leslie, Arkansas for the past 25 years. He had also been a bus driver for the Branson School Systems before his retirement.

Survivors is his wife of 53 years, Alma Duncan Madewell of the home in Branson. Three sons; Robert Madewell of Harrison, Arkansas, Joseph Madewell (Jennifer) of Alpena, Arkansas and John Madewell (Ruth) of Springfield, Missouri. Two sisters; Thelma Wilson of Carterville, Missouri and Dorothy Allen of Peru, Indiana and three grandchildren. He was preceded in death by his parents.