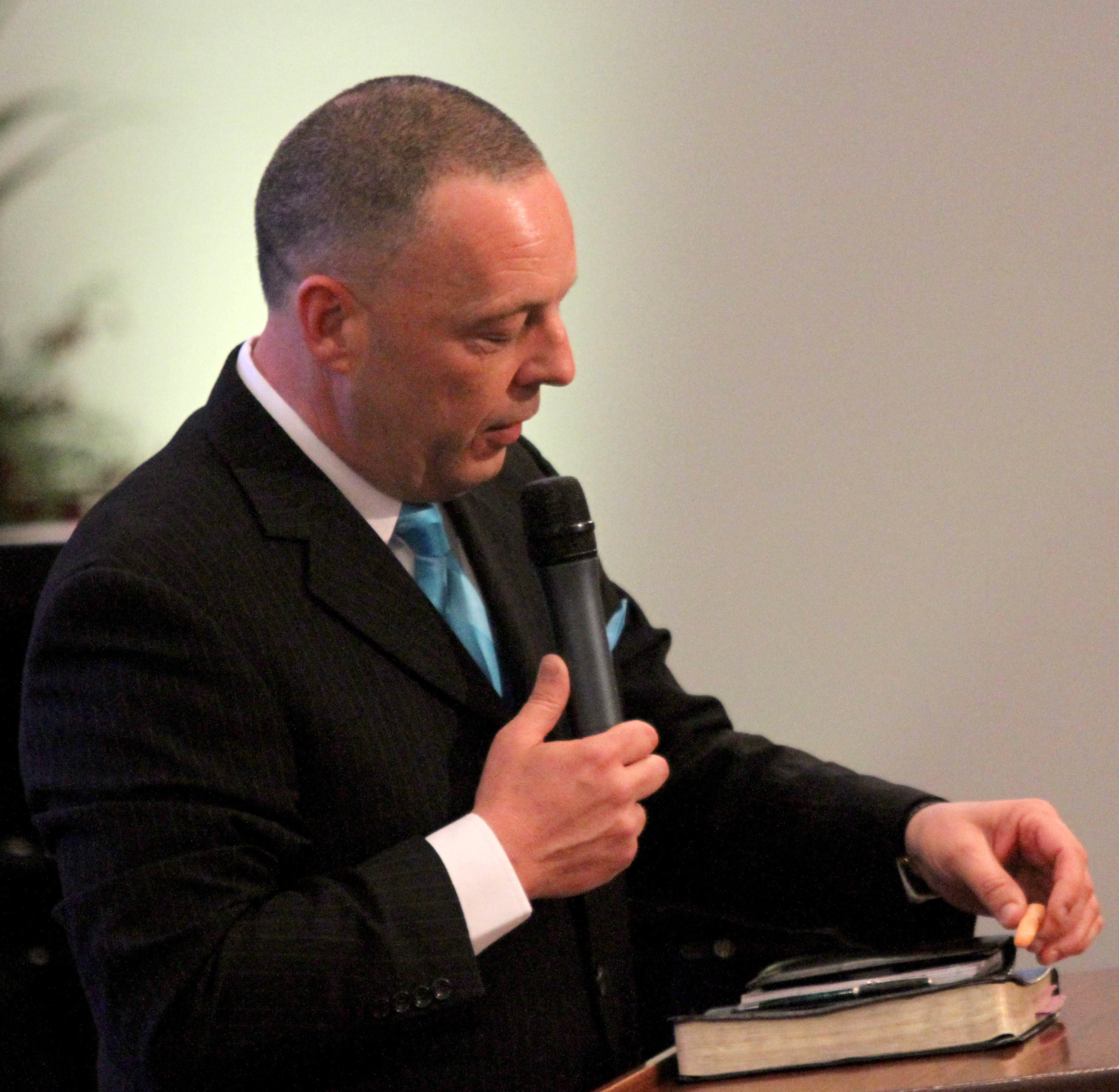 On Monday, July 6th Randy Ray Urich, at the age of 59, went to be with the Lord  after suffering from a brain aneurysm. Randy is survived by his wife of 40 years Karen Urich, his children Brandon, Bryant, and Brittany, and three grandchildren.

Randy has impacted so many during his time here on earth. He was a truly inspirational figure as a husband, father, businessman, minister, and personality over his nearly 60 years. His passion for life and genuine care for people marked every interaction and endeavor.

“Randy Ray” started his career as a radio DJ at KWOC in his home town of Poplar Bluff, Missouri. Later moving to the Wichita, Kansas market, Randy became a prominent radio personality and salesman with KFDI. Randy was with Empire Broadcasting, KFDI’s parent company, for the majority of his 15-plus year career in radio, including some time at other stations like KTTS in Springfield, Missouri.

While a successful career in radio was a natural talent and passion for Randy, his true calling was to be a minister and to share Jesus with people everywhere.

Anyone who knew Randy saw his enthusiasm for and commitment to faith over his lifetime, as the gospel was a central part of Randy’s daily life. Randy decided to pursue a career in ministry, following in the footsteps of his father – Rev. Harold Urich. He began volunteering at his church, Bethel Life Center in Wichita, and eventually transitioned to a staff position as an Associate Pastor. After completing coursework and certification in Biblical studies, Randy became a licensed and ordained minister through the Assemblies of God.

The call of ministry led Randy and Karen to Morrisville, Missouri in 1999 where Randy became the Senior Pastor. Over his 20 year career in ministry, Pastor Randy has touched so many, proclaiming the gospel week after week from the pulpit, and pursuiting his calling to reach “One More” for Christ. Randy organized and saw to completion the building of a new beautiful church sanctuary in Morrisville that opened in 2007. Randy’s vision was to create a beautiful space for the community to gather and worship – a landmark and statement for Christ as you drive into Morrisville.

Thank you for the outpouring of love, kind words, and memories of this man that we love.

Funeral services will be held at 11:00 am Saturday, July 11, 2020, at the High Street Baptist Church Springfield, MO.  Burial will follow at Greenlawn Memorial Gardens Springfield, MO.  There will be a visitation Friday, July 10, 2020, from 5:00 to 8:00 pm at the Morrisville Assembly of God Church Morrisville, MO, and an hour before the service at High Street on Saturday.  Online condolences may be made at: www.greenlawnfuneralhome.com.  Arrangements have been entrusted to Pitts Chapel Bolivar, MO.

In lieu of flowers memorial contributions may be made to the Morrisville Assembly of God Church building fund, at: www.morrisvilleassembly.org.  Pastor Urich’s vision was for the church to be debt-free by the end of 2020.

Social distancing will be observed at all locations, thank you for your cooperation with this issue.