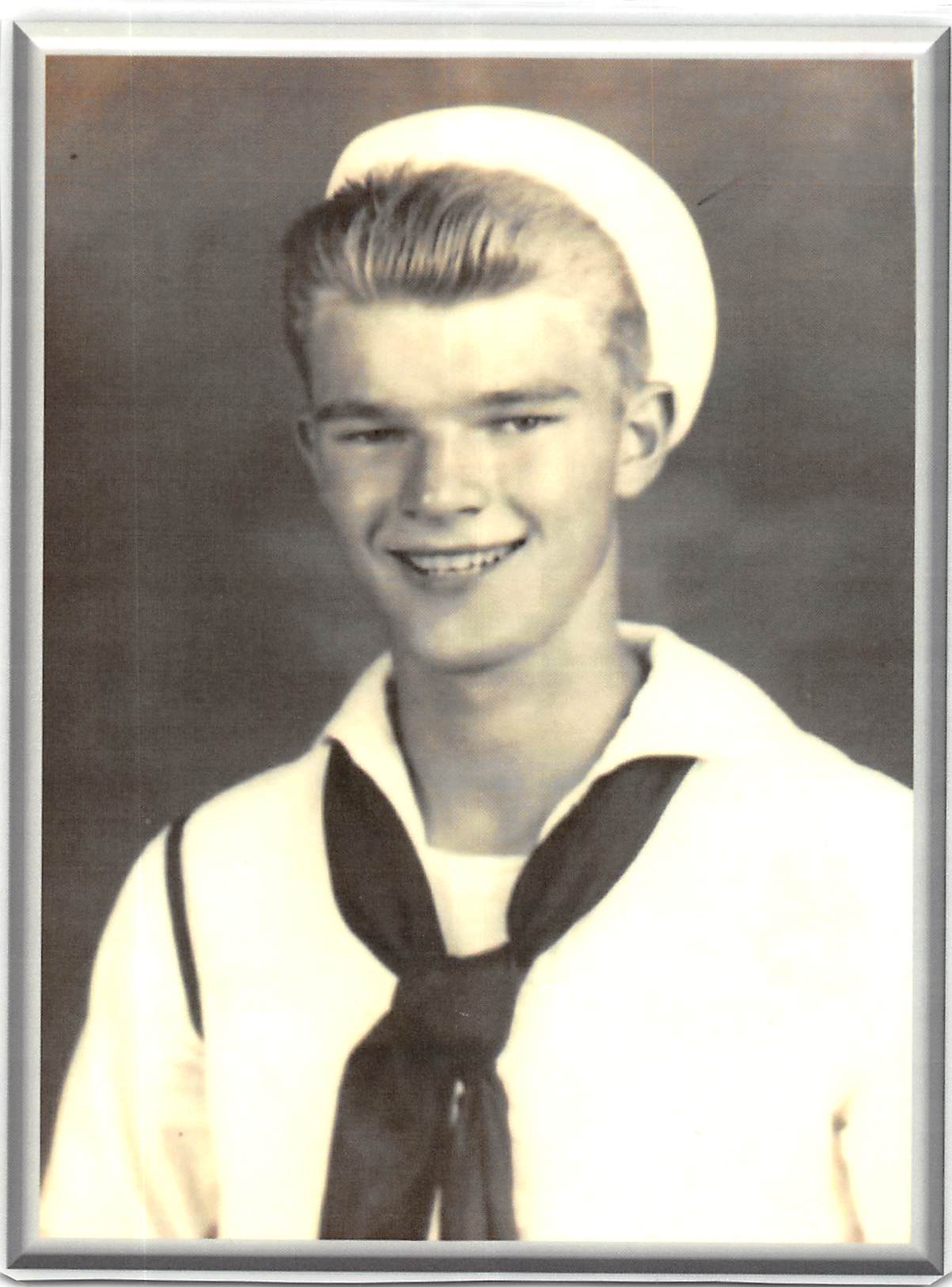 Private graveside services will be at Missouri Veterans Cemetery

Dick was born June 13, 1925 in Waterloo, IA to Arthur and Hazel Gruver . He was a graduate of Peoria High School and Brigham Young University. Dick was a United States Navy and Merchant Marines Veteran. He was united in marriage to Lois Abbott on June 26, 1948 in Overton Nebraska. Dick worked as an engineer for General Electric until his retirement in 1971. He later retired as Supervisor Manager for the Los Angeles L.D.S. Temple. Dick loved the ocean and walking the pier at Seal Beach, CA. He and Lois are members of the L.D.S. Chesterfield Ward, where Dick was very active, He was known as Grandpa to many of the children in the Ward. He loved teaching Sunday School class and the Priesthood Quorum. He was a beloved father to his children.

Dick is survived by his loving wife, Lois of the home; two daughters Barbara DaCosta of Springfield and Kathleen Gruver, of Springfield: and two sons David Gruver and wife Marie, of Brea, CA and Robert Gruver of Springfield MO; twelve grandchildren; numerous great-grandchildren; two brothers Kenneth Gruver and Donald Gruver; one sister Hazel Carol; and a host of family and friends.
Dick was preceded in death by one grandson, Robby Gruver; his parents Arthur and Hazel Gruver; two brothers; and one sister.

The family will receive friends from 5- 7 pm, Sunday, October 4, 2020 at Greenlawn Funeral Home South. Private graveside services will be held at Missouri Veterans Cemetery, Springfield, MO. Memorial contributions may be made to Faith Hospice of the Ozarks who made it possible for Richard to be able to remain at home with his loving wife and family.

Private graveside services will be at Missouri Veterans Cemetery