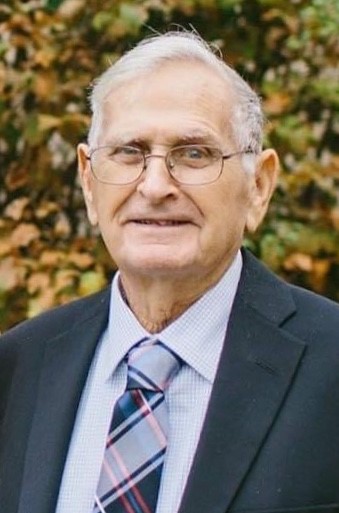 A Private Family service will be held for Robert “Bob” Bruce Powers age 93 of Branson, Missouri under the direction of Greenlawn Funeral Home in Branson. Burial will be at a later date in Missouri Veterans Cemetery in Springfield, Mo.

Bob was born on April 18, 1927 in Gary, Indiana the son of Maurice and Margaret White Powers. He was a retired teacher and coach and retired from College of The Ozarks in 1996. He was a graduate of S.M.S. College in Springfield, Missouri. He was united in marriage to Joan Decker on May 24, 1951 in Waynesville, Missouri and to this union was born eight children.

Memorial contributions in lieu of flowers in his memory are suggested to the St. Jude Children’s Hospital or the Shriner’s Hospital For Children or to Coach Powers Scholarship Fund at The College of The Ozarks.