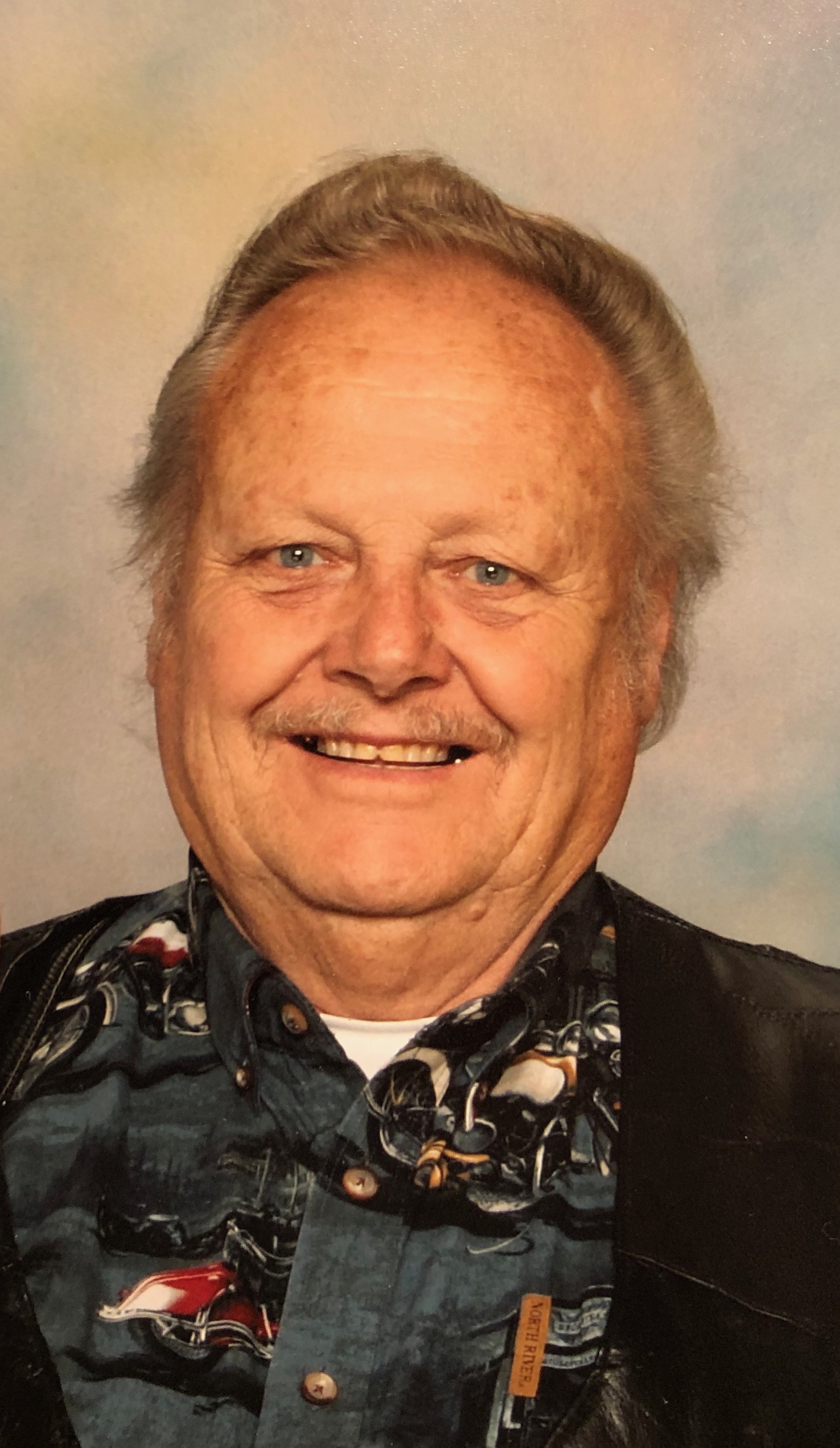 Robert C. Pries, aged 80, returned home to be with his Lord and Savior Jesus Christ, and passed quietly surrounded by his family July 9th 2020.

He was a great father, husband and grandfather. Bob was a friend to everyone that he met, and always had a smile and a story to share. He met his wife of 59 years, Edie Knoll, in their hometown of Michigan City, Indiana. Shortly after, they moved to Colorado where they raised 3 children and 13 foster children. During his life he loved spending time with his family outdoors, camping & boating. Bob also enjoyed collecting and trading cars and motorcycles.  He was a member of the Masonic Lodge and a Shriner, where he strived to help and serve others. He was an electrician in IBEW local 68 and worked on some of the largest construction projects in Denver during his 55 years in the trade. Bob finished the last 17 years of his career at United Airlines.  Throughout his career he brought cheer and laughter to many of his co-workers.  Having such a positive and enthusiastic attitude he was given the nick name “Bubbles”.

A Memorial and Inurnment in Denver, CO, to be announced at a later date. Online condolences may be made at: www.greenlawnfuneralhome.com.  Arrangements have been entrusted to Pitts Chapel Bolivar, MO.