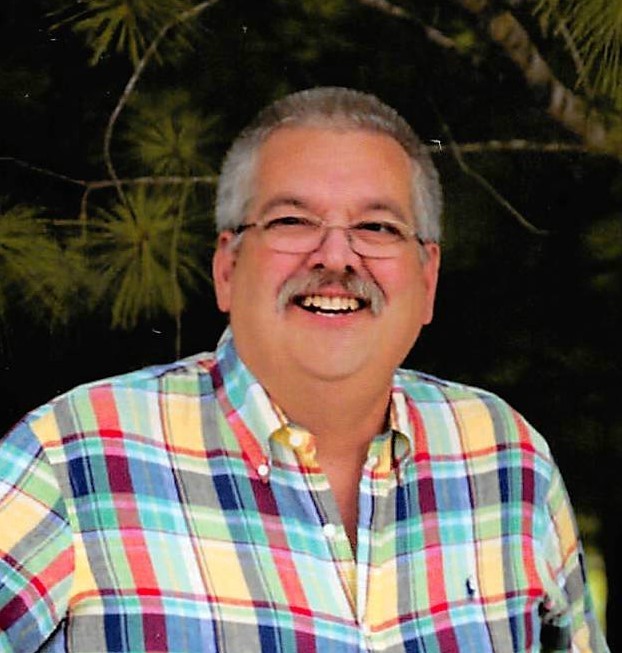 Ron Herschend was a beloved son, brother, husband, father, cousin,uncle, leader and friend. Born in 1958 as the middle son to Jack and Sherry Herschend, Ron lived his entire adult life in the Branson area and was an integral part of the story of Silver Dollar City, Herschend Enterprises, and the Herschend family. He was a father to five children – Jared, Austin, Tiffany, Bradley and Abbi – who were his greatest joy.

Ron graduated from Branson High School and the University of Arkansas. Later he obtained his MBA from Drury University. Ron’s career included early work at Silver Dollar City as a boy and later positions in general management and business development at SDC and Herschend. Ron served on the Herschend Board of Directors as one of the first 3rd generation owners and, later, on the board of the family’s investment company. Outside Herschend, Ron served on the Branson School Board, the Taney County Commission and as a director of First Community Bank of the Ozarks; additionally, he shared his gifts of strategic thinking, excellent questions and encouragement with several non-profits and ministries.

Anyone who knew Ron knows he possessed a brilliant mind and an unflinching commitment to his family and to his community. Ron was always the first to volunteer to help with whatever was needed. For the past several decades he rarely missed a family meeting or gathering and he was famous for his phrase “I just want to serve wherever I can.” He was beloved by SDC employees and others who knew him to be spontaneously generous and kind-hearted, doling out praise, encouragement and celebratory lunches whenever he could. His heart for service is a memory worth repeating and emulating.

Ron passed away while resting at home on December 18. He is survived by his parents Jack and Sherry; his brothers Jim and Bruce; his wife, Melissa; his 5 children (Jared Herschend, Austin Herschend, Tiffany Kuehn, Bradley Herschend, and Abbi Herschend) and their 4 grandchildren (Emma, Lillian, Hudson, and Jack). Visitation will be held Friday, December 21, 2018 from 3:00-7:00 pm at First Presbyterian Church in Branson. A private burial will be held at a later date. In lieu of flowers, the family has asked for gifts in Ron’s honor to be directed toward Forsyth Senior Center and Bridge of Faith Church in Rockaway Beach. Arrangements are under the direction of Greenlawn Funeral Branson.