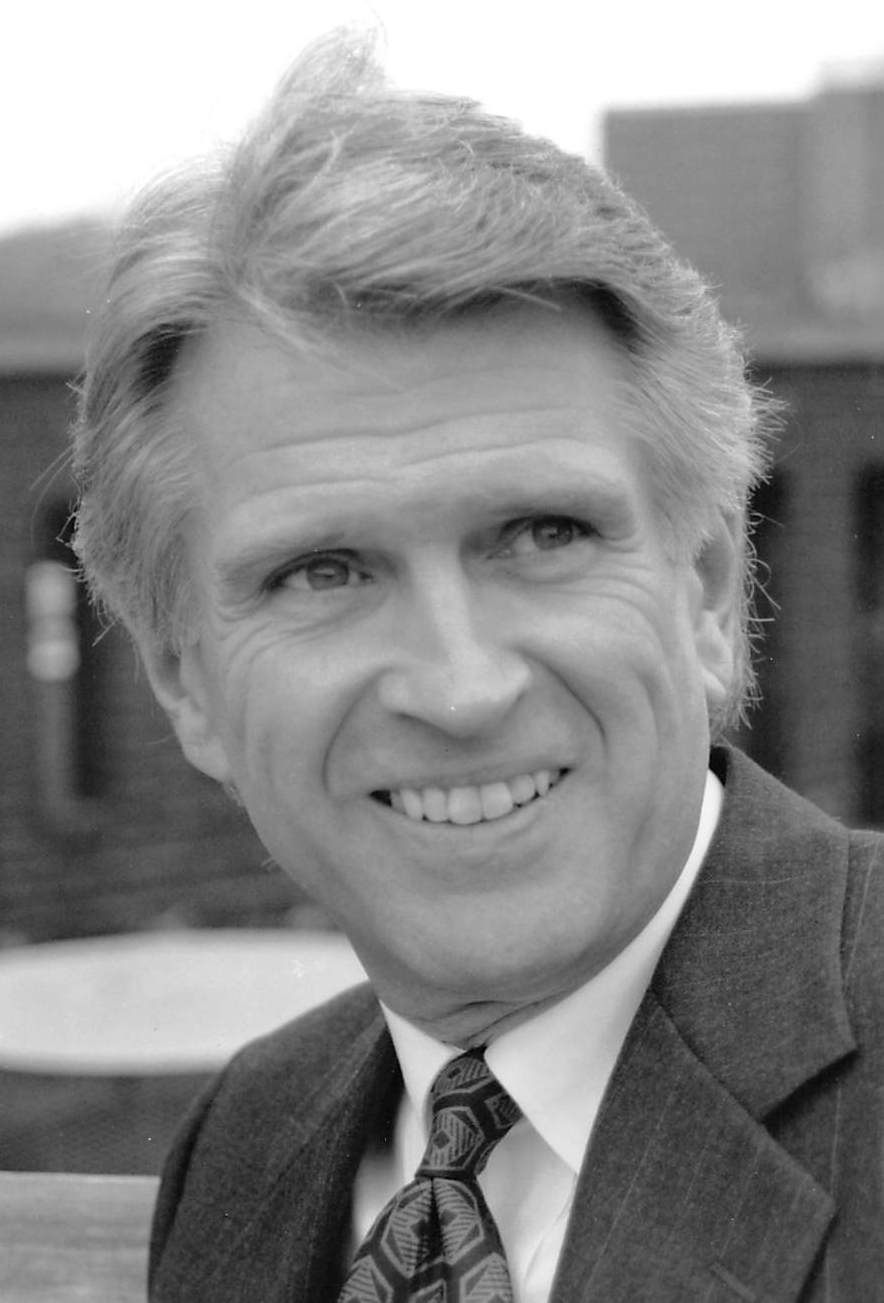 Ron L. Schie of Springfield, Missouri, stole away from this earth on December 18, 2018. He was 76. He was born and raised in Wooster, Ohio, where he played most sports available because he was the biggest kid in his class. He earned a bachelor degree and a Master of Fine Arts degree from Ohio University. Ron leaves behind his wife, JoAnne Spears Jackson, his daughter, Rhiannon Dowling and husband Rob Nichols of Wilsonville, Oregon, and his sister, Susan Geller of Chicago.
In 1966, he joined the Peace Corps and was sent to Izmir, Turkey to serve as the Director of English Language program at Izmir College. Following his stint in the Peace Corps, he returned to New York City where he embarked on his first career in advertising and marketing, working at WNBC. He spent the next 22 years of that career working with various advertising agencies in Ohio, Oregon and Idaho, the highlight being his position as International/European Marketing Communications Manager for Tektronix International. In that position, he was headquartered in Amsterdam, The Netherlands, directing and coordinating marketing communication activities for operations in western and eastern Europe, the Middle East and Africa.
In 1990, Ron revisited his teaching experience and began his second career in education by accepting the position of visiting professor at the University of Oregon. Finding much satisfaction in teaching and working with students, he joined the faculty of the Reed School of Journalism at West Virginia University in 1991, where he served as Chair of the Advertising Sequence. He was recruited by Drury University in 1998, where he taught and served as Chair of the Communications Department until his retirement in 2011.
Outside of his career paths, Ron’s interests and hobbies centered around the arts, literature and, of course, sports. He loved WVU basketball and football and carefully planned the rest of his activities around those games. He loved music, playing guitar and singing in various bands in his earlier days. He played piano at various clubs and restaurants on Cape Cod and in Hyannisport during his summer breaks from college, where he also landed a couple of starring roles in summer stock theater. Ron loved the theater and attending New York’s Broadway shows. He loved schmoozing and drinking beer with his university colleagues, and he loved fine food and gourmet cooking, a hobby where he excelled. He loved reading and history. He loved all his pets, ever, especially his most recent one, Vivi.
Ron had a kind and gentle soul and he loved life. He was a poet at heart and he wrote volumes of poetry. He was always eager to share his poems and liked to read them with his own special descriptive emphasis to anyone with a willing ear, especially after Parkinson’s robbed him of some the more vibrant aspects of his life. He organized his poetry into categories of Spring, Summer, Fall, and Winter, focusing on the different stages of life. His Winter period, written in his own Spring and Summer, later reflected quite fully his own Winter of life.
Ron’s passion was the Pacific Northwest. His greatest pleasure was walking on the beach and spending time in his vacation home in Newport, Oregon. There, he loved to sleep with his bedroom door always cracked open so he could hear the sounds and rhythms of the ocean. Per his request, his body will be cremated and his ashes scattered over the waters of the Pacific Ocean just beyond “the Reach” in a private burial outside Newport, Oregon. An informal visitation will take place Friday, December 21 at Greenlawn Funeral Home East between 4 and 6 p.m. A celebration of Ron’s life will be scheduled near the time of his birthday in January.
Memorial contributions may be made to Drury University in memory of Ron Schie, c/o Drury University Advancement, 900 N. Benton, Springfield, MO 65802 or online at www.drury.edu/giving, to be used for educational purposes as directed by the family.