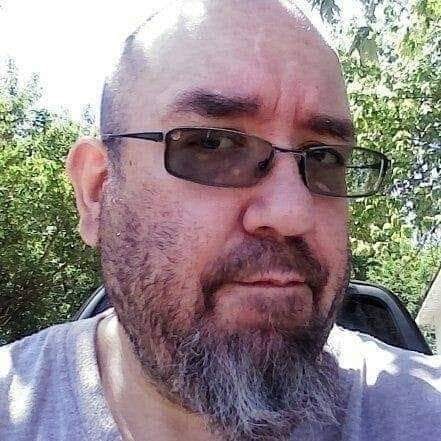 Ronald Wayne Gugel, 48, of Springfield Mo passed away in his home on Thursday, October 15. He was born on June 23rd to two loving parents, Sam and Barbara Gugel. He was an avid Kansas City Chiefs fan and hardly ever missed a televised game. He also had another love, Nascar! He will be remembered as a loving son, brother, uncle and friend. His love for his family was evident and brought joy to everyone with his quick wit and his ability to make others laugh. He was a master debater. He is survived by his parents, siblings: Sammy, Lorren, Jim, Gary, John, Jeanne (Friend) and their significant others, nieces, nephews, and numerous aunts, uncles and cousins. He was preceded in death by both sets of his grandparents. Private services will be held at a later date.