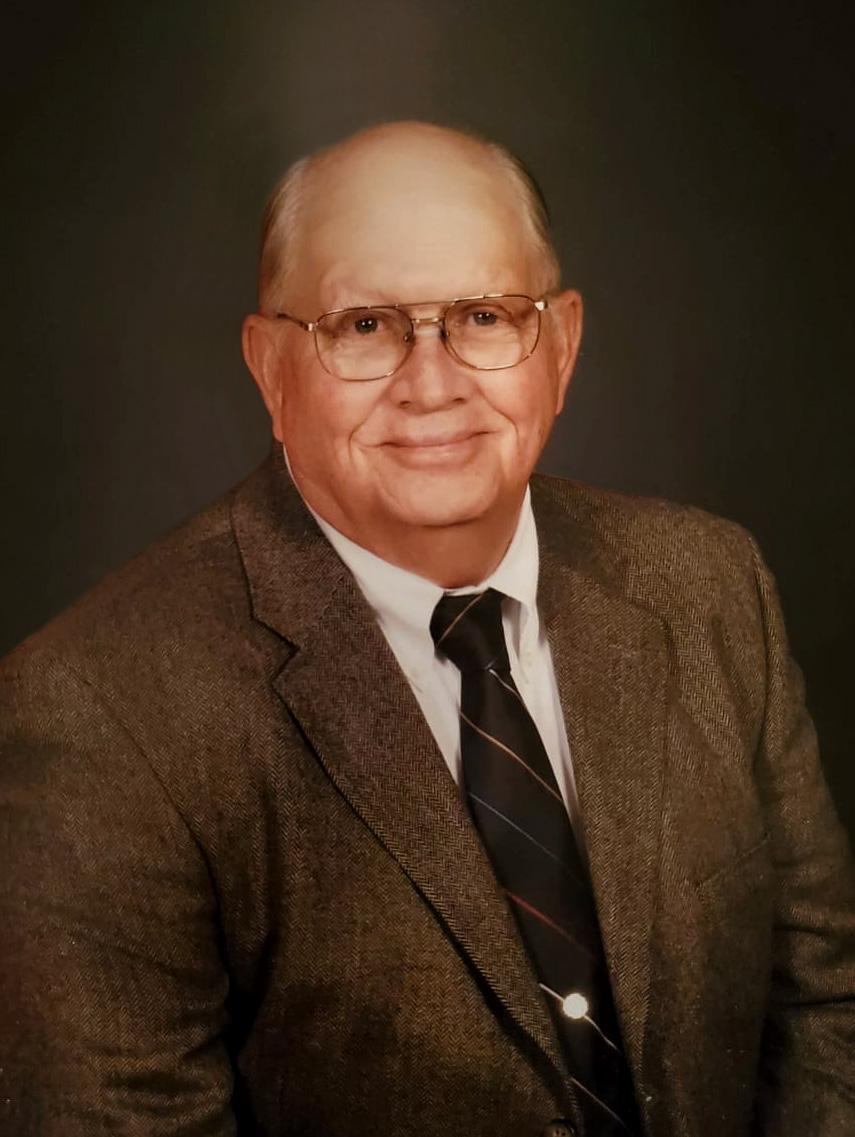 Russell Adkins was born September 21, 1939 to Roy and Viola (Stewart) Adkins in the Rock Creek area near Grinnell, Iowa. He was the sixth of ten children. He graduated from Searsboro High School in 1958. Then enlisted in the United States Air Force where he served four years.

Russ was united in marriage to Sandra Williams on October 20, 1962.  They were blessed with three children: Michael, Sherrie and Teresa. Together they ran an auction business for over 35 years, during which he also farmed and sold real estate. Russ and Sandy traveled all over the midwest showing paint horses, including several champions. Russ also enjoyed spending time with his dogs. He will be remembered for his many life stories and pranks. He had an unwavering faith and love for the Lord.

Russ went to be with the Lord on Tuesday, February 23, 2021 at the age of 81 after a long battle with cancer. He was preceded in death by his parents; and siblings, Jeanne Lewis, Jane Moffit, Charles Adkins and Jerry Beyer.