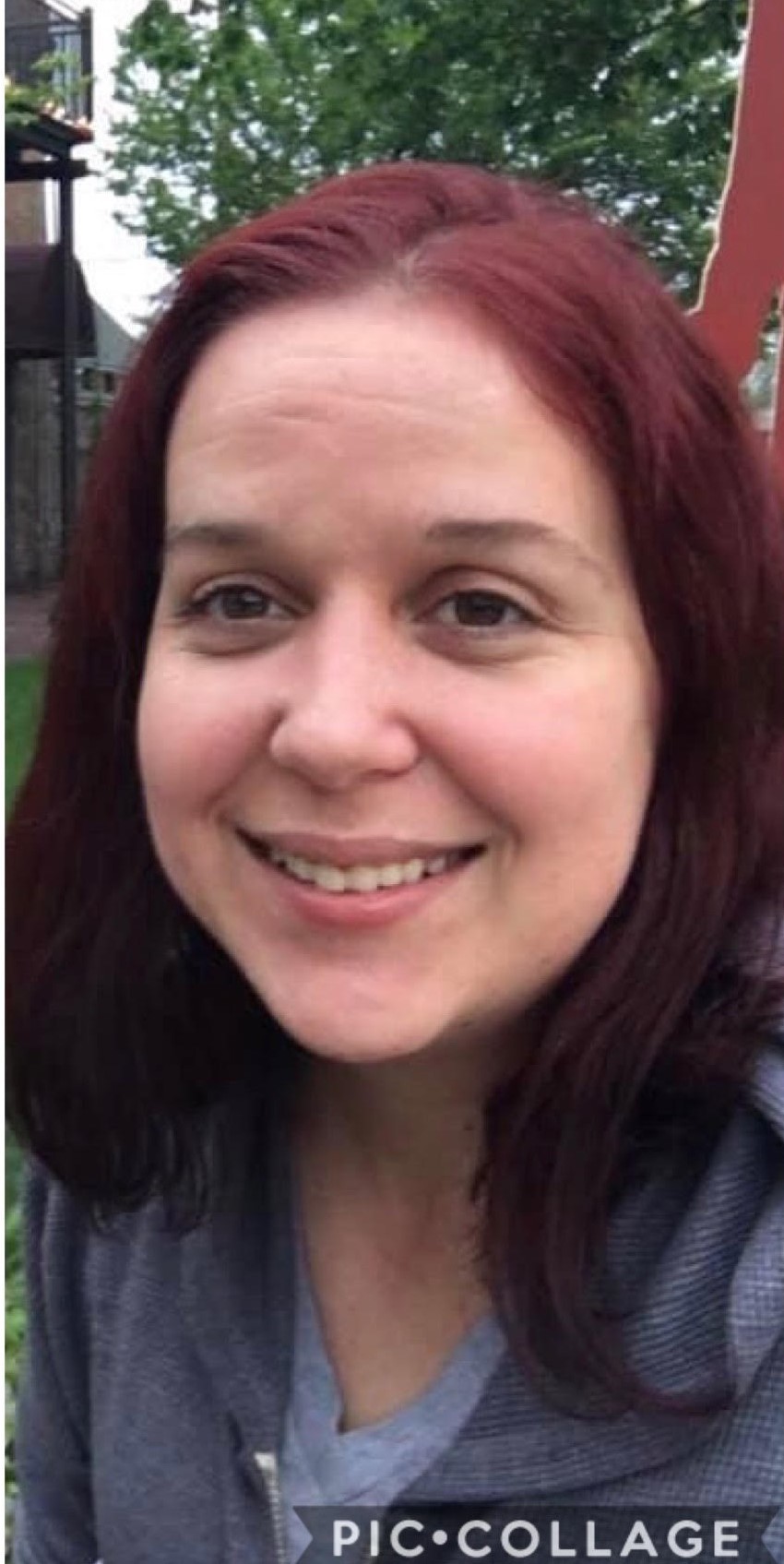 Morgan Aileen Diehl (Sareaha Rayne Katry ), 05/02/1986 – 01/21/2019
Morgan was born on May 2, 1986 in Altoona, PA to Donald W. Diehl and Wendy S. Diehl.
Morgan became an Army Brat at the age of 6 months old. She and her family traveled from Altoona to Fort Bragg / Fayetteville, NC to Roaring Spring, PA to Fort Riley / Junction City, KS to Fort Leonard Wood / Waynesville / Rolla, MO during her father’s career in the service. Morgan graduated from Waynesville Area High School in 2004 and was the Yearbook Editor during her Senior Year. After graduation Morgan attended Kansas State University in Manhattan, Kansas and then University of Missouri, Columbia where she graduated in 2010 with Dual Bachelor’s Degrees in Sociology and Women’s and Gender Studies. Morgan was an extraordinary sketch artist, especially in the charcoal medium. It was during this time that Morgan Developed her love of Tattoos. She even picked up the Nickname “That Halo Girl” for her tattoos of Master Chief and Cortana and the Arbiter on her arm. In July of 2013 Morgan graduated from the Missouri Sheriffs’ Association Training Academy and was hired by the Christian County Sheriff’s Department as a Jailer and then as a Patrol Deputy.
It was during her time preparing for the Academy that Morgan found her four-legged fur baby and soul mate Magnus Logan a German Shepard. Magnus was Morgan’s second Heartbeat, her companion, confidant, stress maker and reliever all in one. He was her big Doofus. Magnus was a loving soul and fierce protector of his Mistress and he departed this life with her on January 21, 2019.
Morgan is survived by her parents Donald and Wendy Diehl of Rolla, MO, Her brother Michael Diehl also of Rolla and her grandmother Sondra Galanick of Altoona PA. She is also survived by aunts and uncles; Joseph and Jendy Galanick of Sterling, VA; Stephanie Galanick, Patti and Nick Reilly of Altoona, Cousins Janelle, Jake, Eryka, Josh, and Allison She is preceded by her Grandparents Ralph and Esther Diehl, and Joseph Galanick of Altoona.
Morgan will be dearly missed by her family, her heart sister Jen, and her friends. Friends and family of Morgan and Magnus, there will be a Wake in their honor on March 23, 2019 from 2-6 PM. Location: Public House Brewing Company, Rolla R&D Brewhouse @ 600 N. Rolla Street, Rolla, MO 65401. Please come and enjoy hearing stories of Morgan’s Life. If you have a tale to tell, please feel free to share. We look forward to hearing any stories you may wish to share. Appetizers and finger foods provided, a cash bar is available. Remember, this is a celebration of her life, there will be tears, but let’s try to keep them from laughter and only a few from sorrow, this is a request from her family, both blood and heart. In Lieu of flowers, donations to your local No-kill animal shelter are requested.