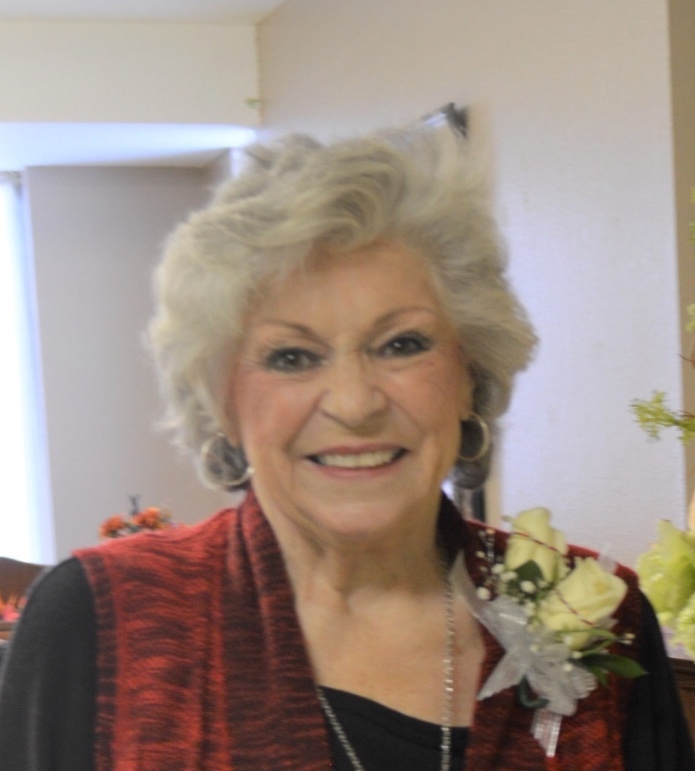 In the late 60’s, Shari’s family moved from California to Diagonal, Iowa. While there, the family lived on a farm and she was employed as a switchboard telephone operator. In 1973 the family moved to Kimberling City, Missouri. During the mid to late 70’s, Shari was employed by Silver Dollar City and played the character of Carrie A. Nation in the Saloon Show. Her remaining work career was in the insurance industry until she retired in 2006. Shari was born again on June 2, 1975 and since that time, her hearts desire was to make a difference in other people’s lives. She was the most upbeat positive person you would ever meet. Her smile was infectious and she never met a stranger. Upon meeting Jesus on Friday, Jesus took her in his arms and said. “Job well done Shari Lu, you good and faithful servant.”

In addition to her parents, her brother and sister-in-law, Joseph R. & Elberta Rollins and brother George C. Rollins preceded her in death.

She is survived by her husband, Donald Wayne of Reeds Spring, Missouri; her daughters; Shari R. Chrisman and husband Gordon of Grain Valley, Missouri; Shawn E. Fry and husband Paul of Ozark, Missouri; and her sons Norman T. and Joseph P. Anderson both of Reeds Spring, Missouri; Stepdaughter, Leslie Watson of Tulsa, Oklahoma; and stepsons, DeWayne Shibley of Tulsa, Oklahoma and Darren and wife Lisa of Atascadero, California. Also surviving are 20 grandchildren and 21 great grandchildren.

Shari’s granddaughter and her family are missionaries and her desire was that in lieu of flowers, memorial contributions be made to World Indigenous Missions, P.O. Bis 310627, New Braunfels, Texas 78131-0627. If writing a check, please write “Missionary #284 in memo. If contributingonloine www.worldim.com/give. Select Missionary #284.