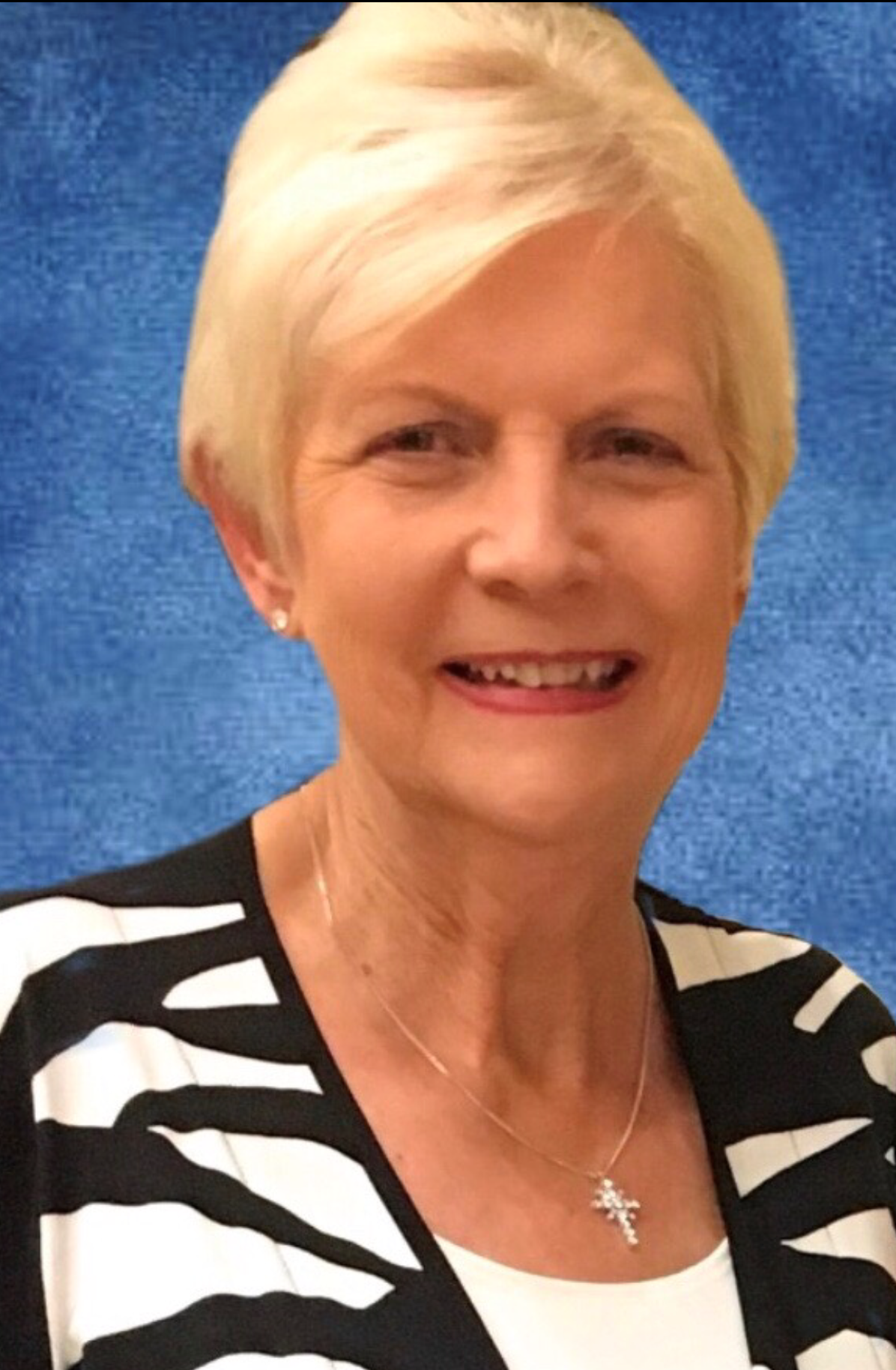 Shirley Ann Duke, 74, of Springfield, Missouri, passed away on Sunday, October 6, 2019, surrounded by family after a courageous battle with pancreatic cancer.

Shirley was born March 30, 1945, in West Plains, Missouri, to Henry and Mae Shipley. Shirley married John Duke on April 20, 1963. During their marriage they lived in Pensacola, Florida; Ridgecrest, California; and Springfield, Missouri.

She was a wife, mother, grandmother, sister, aunt and friend to many.

Shirley was a Christian, a member of Second Baptist Church, and enjoyed singing in the choir for many years.

Shirley and John enjoyed many hobbies and activities during their marriage including fishing, golfing, golfing vacations, cruises, and MSU and Drury Men’s and Women’s basketball programs. Lauren and Maegan loved spending time with and traveling with their Nana.

Visitation will be at Greenlawn East Funeral Home from 11am to 1pm on Monday, October 14, 2019. Memorial service will follow at 1pm. Burial will be at Hazelwood Cemetery immediately following.

The family wishes to thank all those at Springfield Rehabilitation and Healthcare Center who cared for her during her last days.