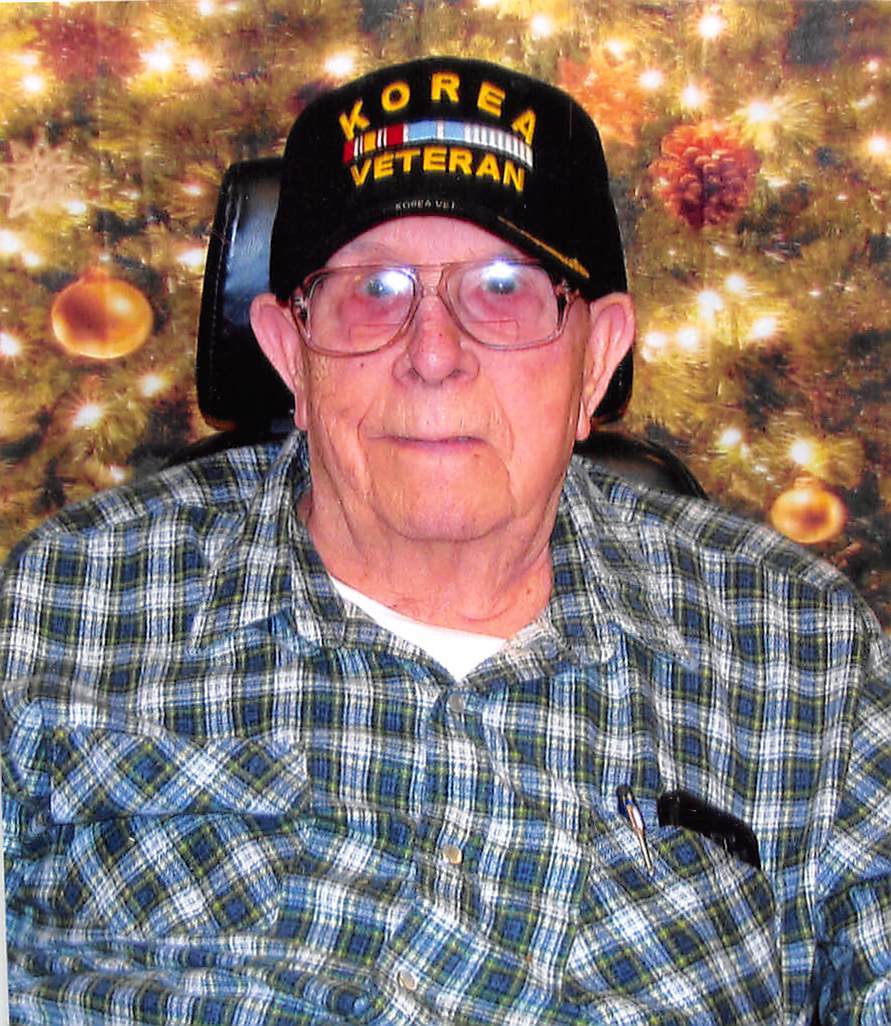 Stanley was born in Ava, Missouri on April 13, 1932 to parents Shirley Brooke and Sarah (Dollar) Brooke. Stanley united in marriage on November 20, 1952 to Dorothy Dye. Stanley and Dorothy had two loving daughters, Ava and Tammi, and one son, Jerry. Stanley proudly served in the United States Navy and Air Force for a total of 13 years. He retired from the Air Force in 1965. He later retired from Defense Mapping Agency in St. Louis, MO where he worked on the Skylab Project. Stanley enjoyed his retirement by trucking, playing the guitar and fishing.

In lieu of flowers donations can be made to the Missouri Veterans Home in Mount Vernon at 1600 South Hickory Ave, Mount Vernon, MO 65712.

The family would like to especially thank the staff of both Hospice Compassus and Mount Vernon Veterans Home for their excellent care he received during his stay.