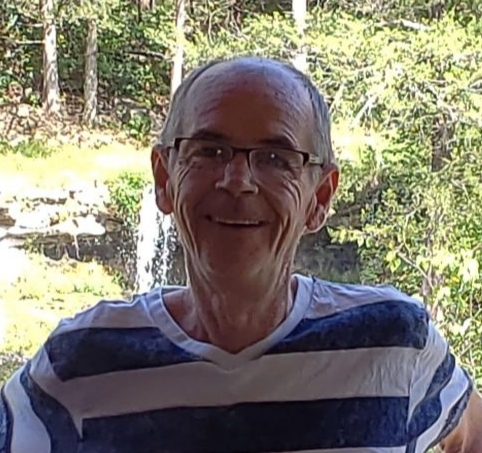 A Memorial service for Stephen Allen Collins age 59, of Branson, Missouri will be held at 7:00 PM, Monday, January 27, 2020 at Greenlawn Funeral Home in Branson with Chaplain Kevin Day officiating. Burial will be at a later date.

He passed away on January 24, 2020 at his residence in Branson, Missouri.

Stephen was born on June 17, 1960 in Rochelle, Illinois the son of Jack and Sharon Leszinske Collins. He was employed with Silver Dollar City as an attraction host.

Survivors are his father: Jack Collins of Branson, Missouri, a sister, Terri Erdmier (Brad) of Roscoe, Illinois and two nephews, Matthew and Brandon Erdmier. He was preceded in death by his mother, Sharon Collins and his grandparents.