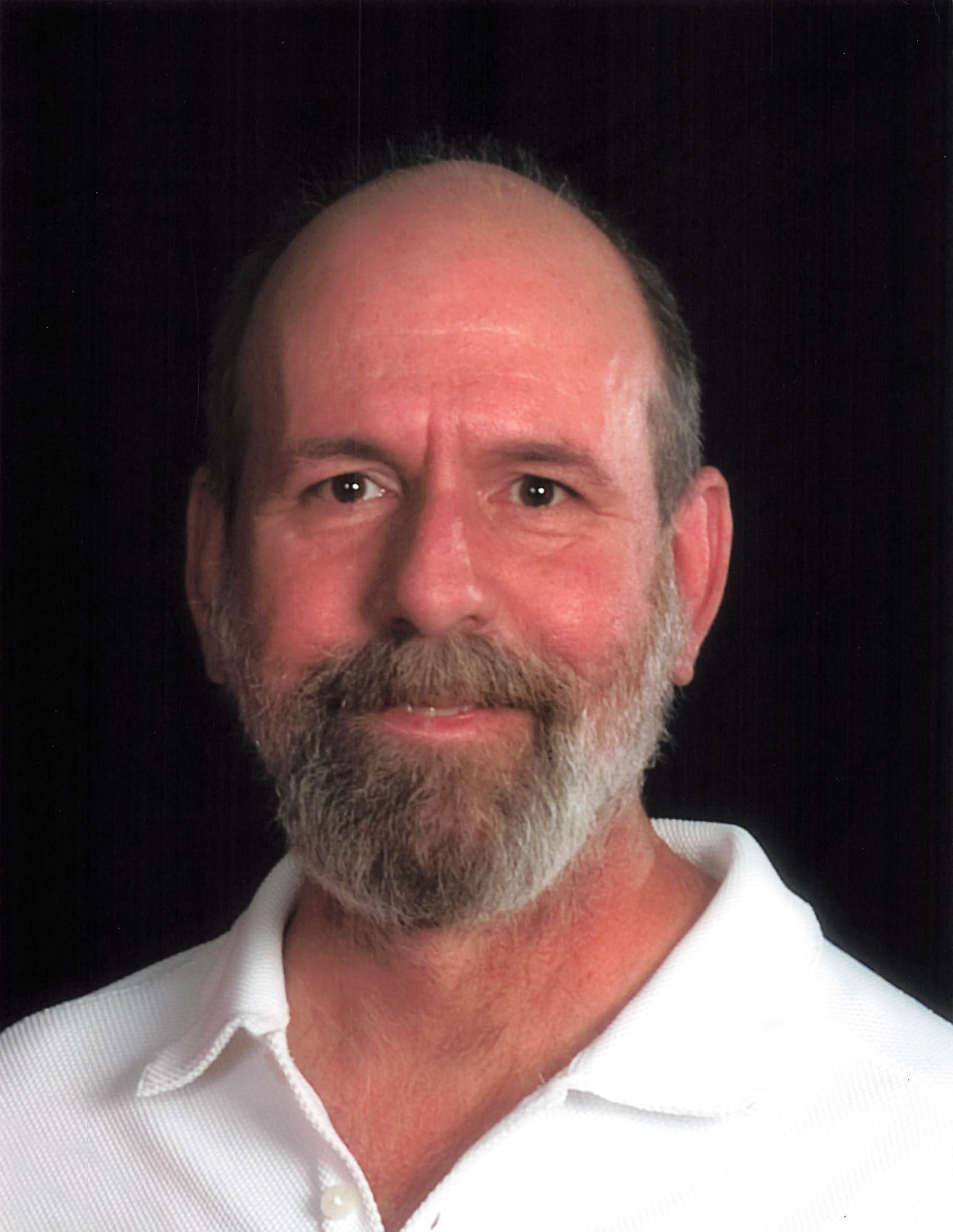 Stephen (Chris) Christopher Van Hook, 61, of Shell Knob, Missouri passed away on January 18, 2020 at his home. Chris was born on July 10, 1958 to Jackie and Jerry Van Hook. He was a 1976 graduate of Central High School in Springfield. After High School, Chris joined the United States Army and served during the Cold War as a Tank Commander and then a Senior Live Fire Task Force Trainer at Fort Irwin in California. After eight years serving his country, he earned his degree and began working for DST Systems as a System Programmer. He married Jennie McConnell on May 31, 2003.
Chris enjoyed riding his Harley Davidson, was a skilled musician playing guitar, bass guitar, piano, and was learning to play violin, banjo, and mandolin before he became ill. He liked to go fishing, snow skiing, and day trip adventures. There was no task he could not overcome or problem he could not solve mechanically or intellectually. He never complained and everyone loved him for his positive attitude. He never met a stranger and there was no one he would not talk to.
Chris was preceded in death by his mother, Jerry Elizabeth. He is survived by his wife, Jennie; daughters, Stephanie (Jared) Morton, Tiffany (Jeff) Landes; grandsons, Ronin, Bodie, and granddaughter Amaya; His father, Jackie, and his brother, Michael Alan, and a multitude of family and friends.
A Memorial Service for Chris will be held on Sunday, January 26, 2020 at 2:00 p.m. at Greenlawn Funeral Home North. Interment will be held on Monday, January 27, 2020 at 11:00 a.m. at the Missouri Veteran’s Cemetery in Springfield, Missouri.
In lieu of flowers, donations may be made in Chris’s name to the Wounded Warrior Project or Disabled American Veterans.