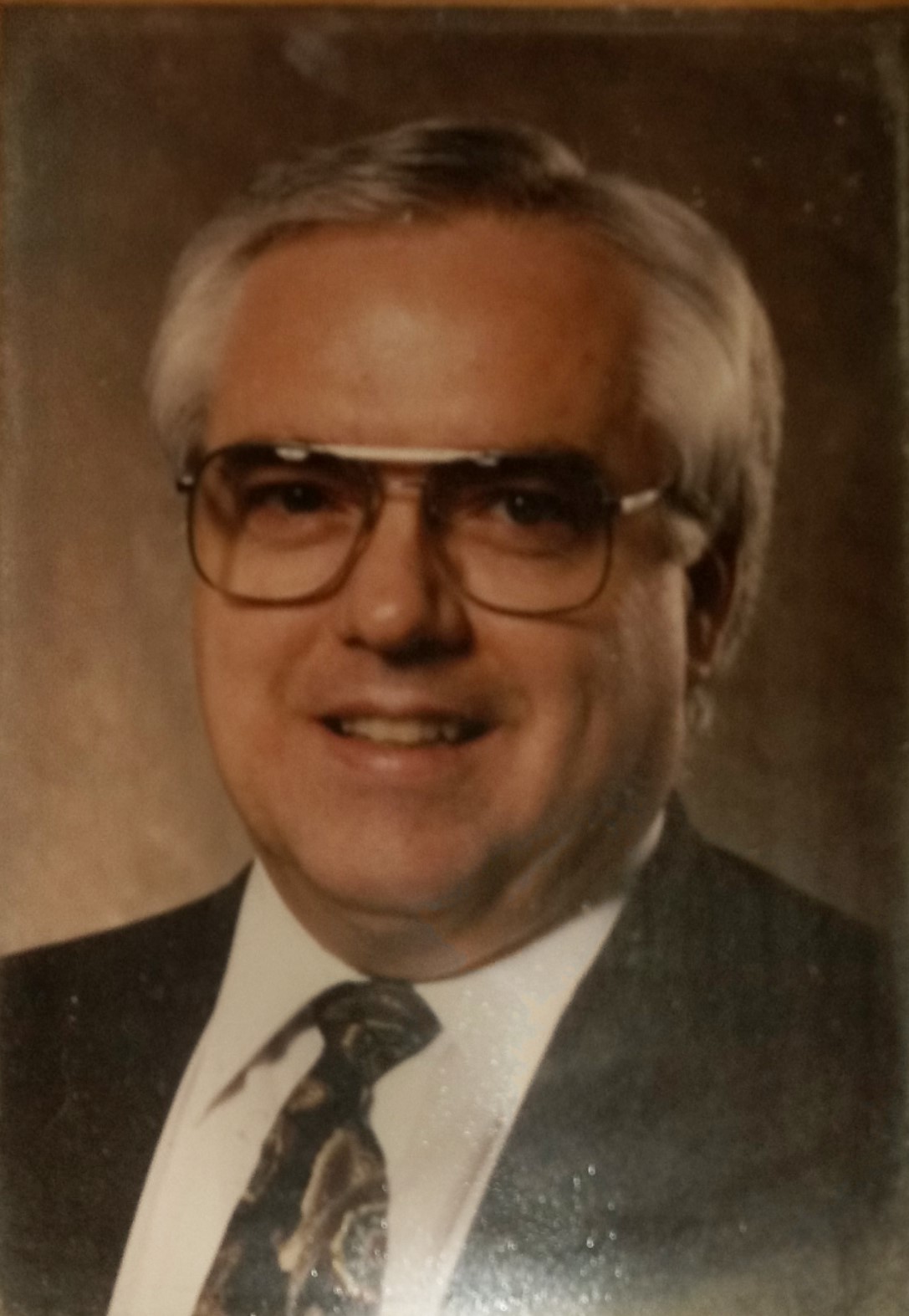 Robert Stephen Marshall Jr passed away on April 4th, 2020 in Springfield MO and is survived by Sharon, who he was happily married to for 54 years.  He is also survived by 4 brothers and a sister (Ron, Rick, Nancy, Dan, and Randy), two children (Christy and Scott), and six grandchildren. He is preceded in death by his parents, Doris and Bob, a brother Larry, and his oldest child Lisa. He was best known to family and friends as Steve or Mr Steve.

Steve was born on July 4th, 1943 in Trenton Mo. He graduated from Missouri University in Columbia in August of 1965 and married Sharon the month after. He was in the Army and retired as a lieutenant colonel after 24 years (4 active duty and 20 years in the Reserves.)  In addition, he had many varied jobs throughout his life including being an RV salesman, real estate agent, and a piano mover.  The last 20 years were spent at Rutledge College (later known as Corinthian and Springfield College) as a teacher, dean, and registrar.

Steve loved to work on computers and amassed a large collection and usually had any computer part you might need. He liked to tease in fun and often came up with silly jokes that made you groan. Steve gave a lot to others and even setup a scholarship program to help students in need. He will be  loved and missed by his family and friends.

A celebration of Steve’s life will be at 2:00 pm, Friday, July 24, 2020, at Greenlawn Funeral Home South, with a visitation to follow from 3-4 pm.  If unable to physically attend his funeral a Zoom conference will be available to view. Meeting ID number for his service is, 448 547 7845. Password will be 5jTLDp. In lieu of flowers, please make memorial contributions to the Wounded Warrior Project or the Springfield Greene County library association.