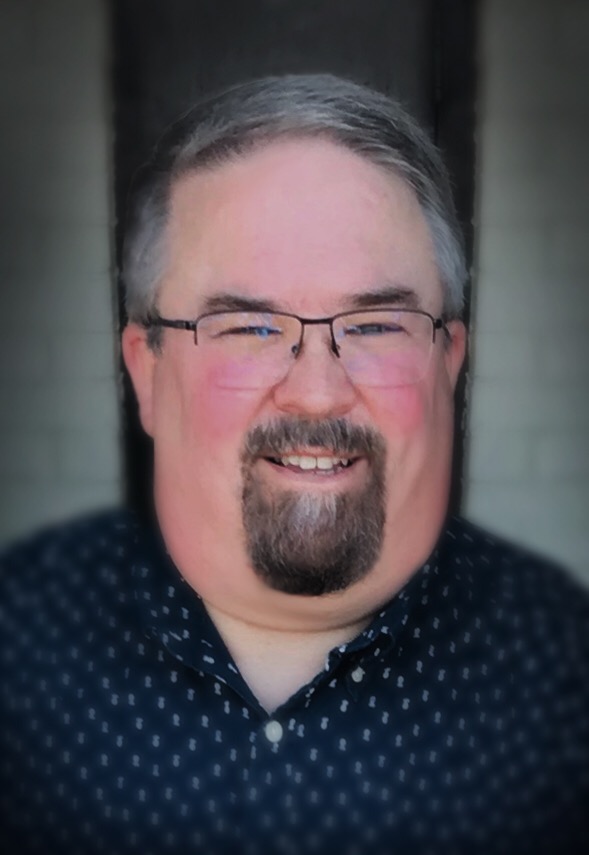 Steven Alan Locke, born March 18, 1966, passed away with family nearby on January 10, 2021.
He was the second born son of Richard and Sue Locke of Springfield, Mo.
Steven married Irene Locke on July 13, 1985.
He is survived by his wife Irene, his sons Mathew, Joshua, Jeremy, and Jonathan, granddaughter Novalea, and brothers Gary and Keith, and his sister Paige Locke.
.

Steven, as mom would call to him when mischief was afoot, Steve to most, Stev-o to many…..Esteban to an intimate few….

Steve was a man, who loved the God of the Holy Bible. He studied that Holy Bible, and took the Bible to mean what it says and lived life by those meanings, and taught others to do the same. Steve knew Jesus as Savior.

Steve LOVED his wife and his kids, along with his daughter-in-law Courtney and absolutely ADORED his granddaughter Novalea. THAT- is truth.

A vegetable man by trade, NEVER eating up profits from his employers, as vegetables were unwelcome guests on his dinner fork.

A curious Steven was he, with varied interests, few though were as captivating to his mind as space.
Steve was a movie buff, with a quote at the tip of his tongue for any situation, a man of many snickering, giggling gags and observations. OBSERVATIONS…. Steve’s specialty, as he would much rather be out of sight observing the machinations of the world around him, than to be out in front being observed by the world.

Steve SMILED at you and laughed WITH you, and was GRACIOUS to you, and readily assisted you in your quest to get someone else to giggle along with you.

To date, we know of no human who disliked this Steve, Steven, Steve-OH, Esteban person. Rumors existed, but alas, proof of “dislike” seemed to evaporate upon scrutiny. No sir, this was an excessively likable man.

He was an AMAZING and LOVING son, brother, husband, father, and grandfather.

He taught his kids how to be a Gentleman, be Respectful, how to Love others, to Laugh often, and Have Fun doing it.

One of his main goals in life was to always make people Laugh and Smile, using his quick WIT, Sense of HUMOR, and love of PRACTICAL JOKES.

Taken from us too early by the Covid. DANG it!

HEAVEN: The final frontier.
These are the voyages of the new angel Steven.
His eternal mission:
to explore a perfect new world.
To seek out new life and new civilization.
To boldly go where only the saved have gone before.