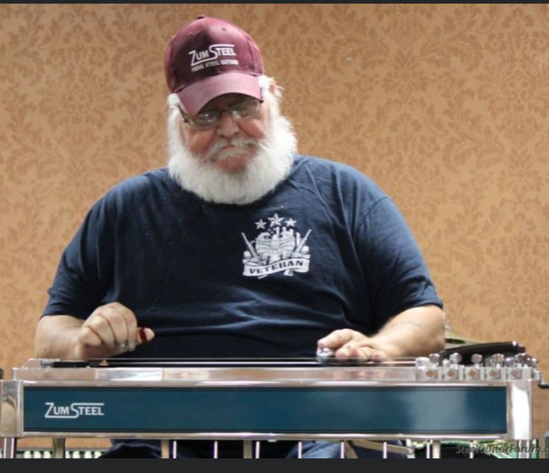 No services are planned at this time for Steven Duane Melchi age 68 of Hollister, Missouri. Arrangements and cremation are under the direction of Greenlawn Funeral Home in Branson.

Steven was born on November 5, 1952 in Sturgis, Michigan the son of Harry and Marilyn Nelson Melchi. He had spent 20 years in different branches of the services serving his country. He had been a resident of the area since 1996. He was a very talented steel guitar player and had played with many of the stars too numerous to mention.

He is survived by his two sons: Eric Melchi of Ashley, Indiana and Lance Melchi of Angola, Indiana. Three brother, Mike Melchi, Scott Melchi and Dennis Nelson, two sisters, Kathy Melchi and Diane Melchi. Two grandchildren and a special friend, Debbie Simpson of Hollister, Missouri. He was preceded in death by his parents.

Memorial contributions in lieu of flowers are suggested to the donor’s favorite charity or to the local, VVA Chapter #913 in Branson, Missouri