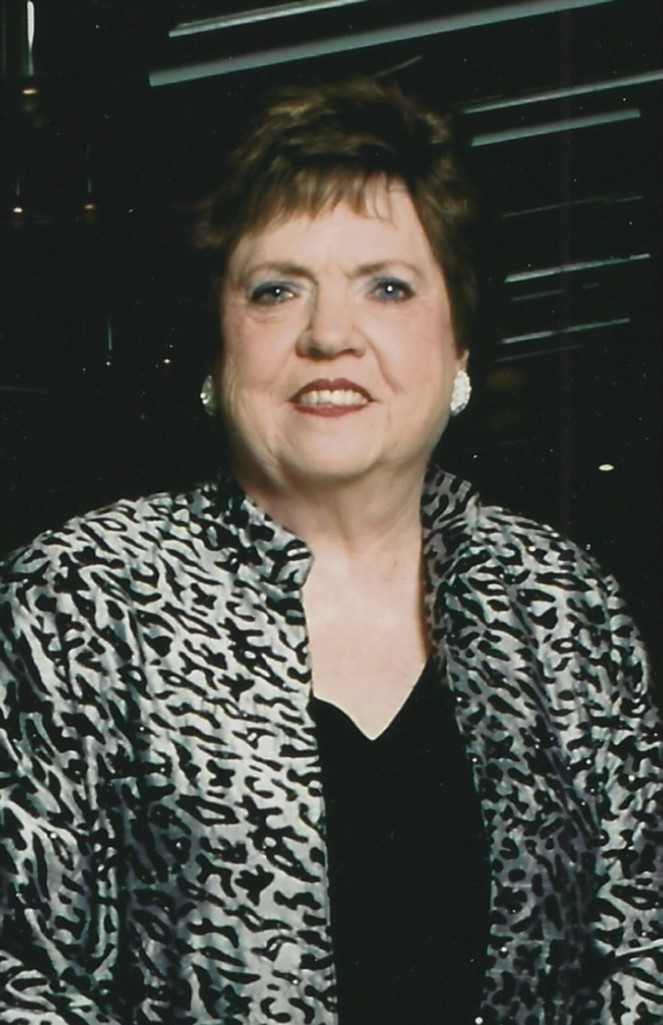 Swanhild "Swanie" Marsh
May 19, 1939 - March 12, 2020
Print
Email
Visitation
Greenlawn Funeral Home - East Springfield
Service
Greenlawn Funeral Home - East Springfield
Cemetery
Rivermonte Memorial Gardens
Swanhild (“Swanie”) Irene Marsh—beloved mother, sister, grandmother, and friend—passed away on March 12, 2020, at age 80. She was born on May 19, 1939, in Anthony, Kansas, to Richard N. and Elisa Vardy Roe. Swanie then grew up in Enid, Oklahoma, where she graduated from high school in 1957. Gifted in music from an early age, Swanie played saxophone and bassoon, her talents earning her a music scholarship to Evangel College in Springfield, Missouri. Swanie would be named Outstanding Woman of Evangel College. After graduating from Evangel in 1961, Swanie became one of the first women band directors in Missouri. She ultimately led school bands, orchestras, and glee clubs in Greenfield, Ash Grove, and Nixa, where she was loved and respected as a great musician and instructor. Always developing her gifts, Swanie received her master’s degree from Drury University. She further embraced cultural connections by participating in the MSU community band, the Messiah Project, and the Springfield Symphony, with which she periodically traveled for concerts in both the United States and Europe. In the 1970s, Swanie retired from teaching to raise her sons, Marty and Monte, and to escort tours in the travel business. In 1982, she then began an active career as a realtor in the Springfield area. In addition to serving in local and state offices of realtors’ associations, boards, and councils, she was named 1995 Woman of the Year, Missouri Chapter of Women’s Council of Realtors.
Equaling Swanie’s professional accomplishments were her ageless spirit of play, delight in friendships, and faithful heart. “She was a gamer!” the family recalls joyfully. Wherever a family member was playing or coaching, Swanie was in the stands, often rooting at more than one basketball or soccer game a day. At home, she loved to play cards and table games with her children, grandchildren, and their families. Her joyful and loving relationships sprang from her abiding faith. At her passing, a loved one wrote, “A beautiful soul left this world today for her heavenly home. Swanie had a heart of gold and always had a way of making others feel so special!”
Swanie was preceded in death by an infant sister, Roan Roe; her father, Richard Roe; her mother, Elisa Marsh; and stepfather, Bill Marsh. She is survived by her sons and their families: Marty Marsh, Trish, and their children, Mitchell and Madison, of Springfield, Missouri; Monte Marsh and his children, Owen, Gavin, and Macie, of Chesterfield, Missouri; brothers Tom Roe (wife Bobbie), of Oklahoma City, Oklahoma; and Richard Roe (wife Janet), of Little Rock, Arkansas.
A celebration of life service will be held Wednesday, March 18, 11:00 a.m., at Greenlawn East Funeral Home, 3540 E. Seminole, Springfield, Missouri. Interment will follow at Rivermonte Memorial Gardens. Visitation will be from 5:00 to 8:00 pm Tuesday, March 17, 2020, in the funeral home. In lieu of flowers, the family would appreciate a donation in care of the Swanie Roe Marsh music education scholarship fund, Evangel University, 1111 N. Glenstone, Springfield, MO 65802.