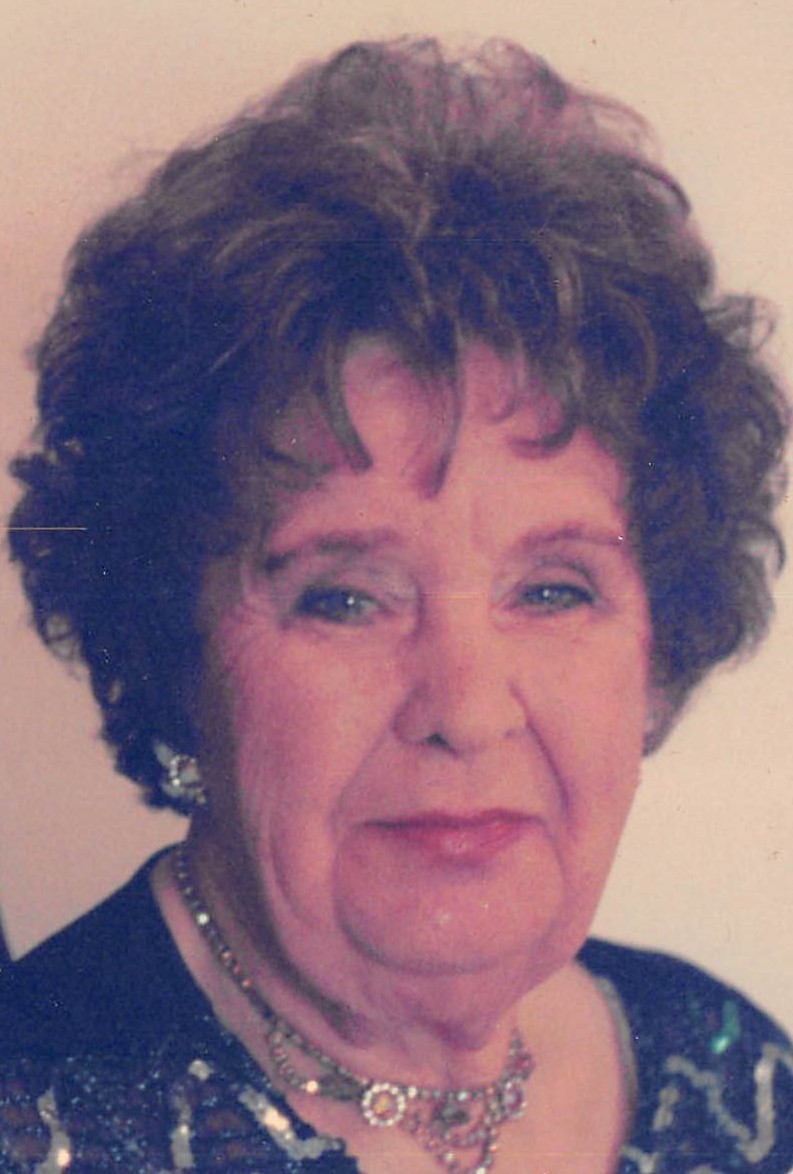 Sylvia Louise Vaughan, born April 19, 1916 in Venita, Oklahoma to Irene Thomas and Grover Weck. She went to heaven July 12, 2019 at the age of 103. Her first marriage was to Lester Tharp of Springfield, and to that union their four children were born. Her second marriage was to Clifford Vaughan at age 44, which lasted until his death in 2004. She was preceded in death by both husbands, her parents, two brothers, two sisters, two sons Jim Tharp and Robert “Bob” Tharp, a grand daughter, Denise and grandson Jeffrey and a son-in-law, Bill Snow.
She is survived by her first-born daughter Peggy Snow and daughter Deborah Long her caregiver for many years; 17 grandchildren, 10 great-grandchildren, 12 great-great grandchildren, and at least one great-great-great grandchild, “Patty Cake”.

Services for Sylvia will be 1:00 p.m. Friday, July 19, 2019 at Greenlawn Funeral Home East with burial at Brighton Cemetery, Brighton, Missouri.