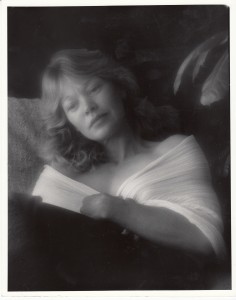 Tanya Lee (Friedhofen) Durst died peacefully on December 2, 2014 after a long illness in Springfield, MO. Born January 8, 1957 in Springfield, she lived nine years in California, before returning to Springfield in the early 1990s. Tanya will be remembered for her vivacious spirit, her love of animals, music, dancing, nature, photography and her ability to make others fall in love with her. She was preceded in death by her father Roderick Friedhofen, step-father, Bob Dean, and step-mother Marian Friedhofen. She is survived by her mother, Rosemary Dean, sister and brother-in-law Martaun and Tim Stockstill, step-sister Vicky Dean, step-brother Tim Dean and step-brothers Jim Davidson, Bill Davidson, Steve Davidson, Leroy Workman, Kenny Hall, step-sister Lori Melton, and cousin Walt Friedhofen along with their families. A graveside service was held December 4th at Maple Park Cemetery.