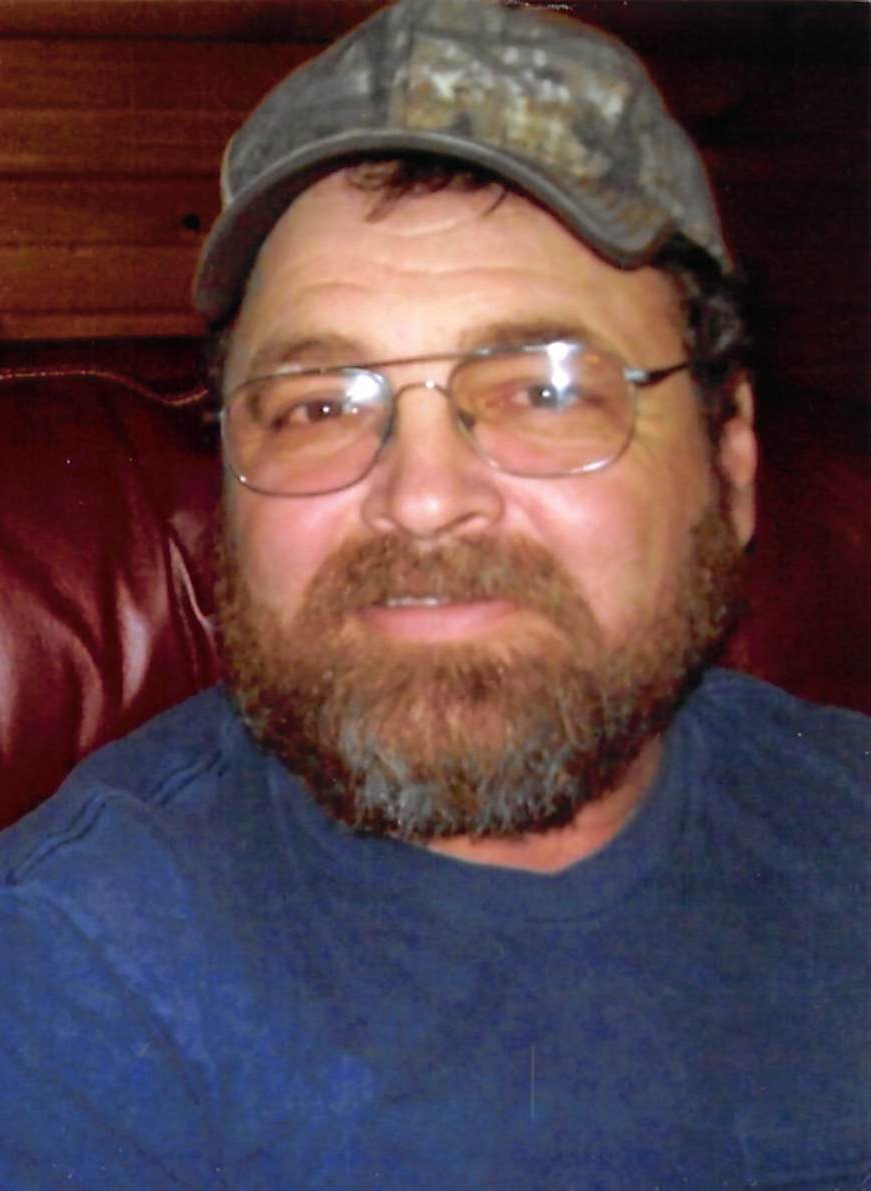 Terry Lynn Vines, age 63 of Aldrich, Missouri passed away Tuesday, October 12, 2021 at Cox South Hospital in Springfield, MO. He was born on October 21, 1957 in West Plains, MO to Hayden and Mary Jo Vines.

He built several houses in the Bolivar area over the last 35 years and did many other construction projects. He enjoyed hunting, fishing, trapping, and spending time with his two grandsons. He is a member of the Church of Christ.

He is preceded in death by his father, Hayden Vines; a brother, Robert James Vines; and a nephew, Brian Vines.

Terry’s family would like to thank the nurses and doctors at Cox South Cardiovascular ICU for their care and compassion for Terry over the last two weeks.

According to Terry’s wishes, his body will be cremated and there will be a graveside service at Pleasant Ridge Cemetery in Aldrich, MO at a later date.